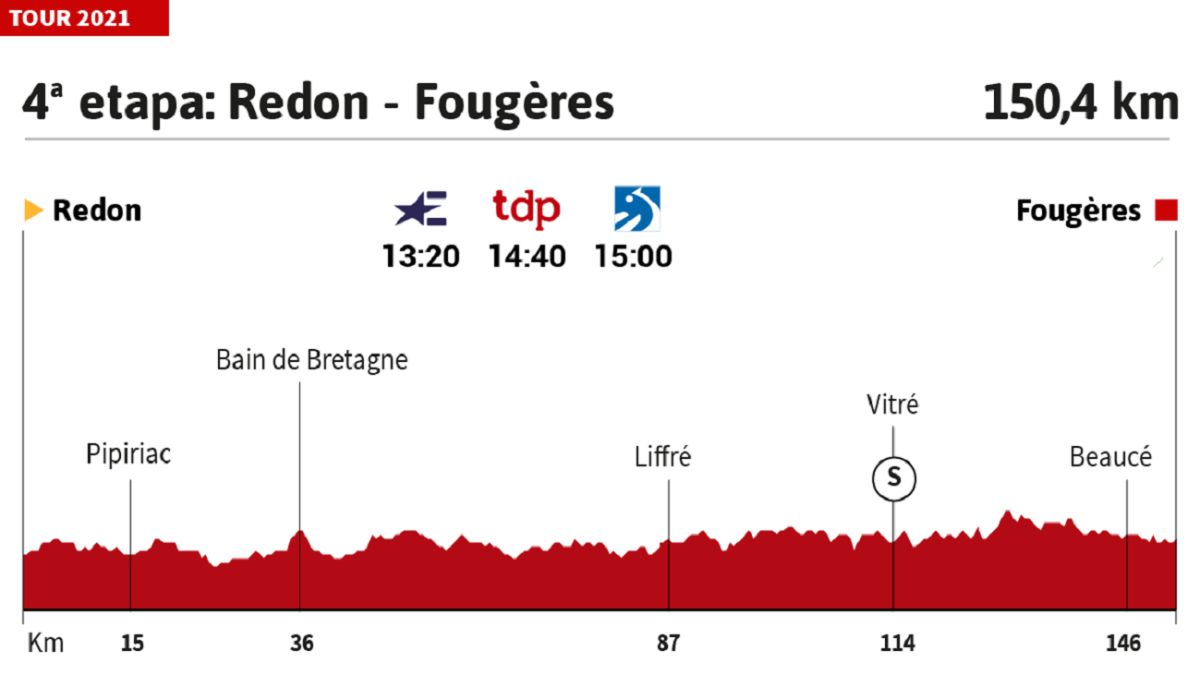 The Tour of 2021 will close today its journey through the Brittany region with the last of the four stages designed through the territory: 150 kilometers that will link Redon with Fougères, two towns almost halfway from the capital, Rennes. Again, a good opportunity for sprinters gamble the win for the second day in a row, after Merlier raised his arms in Pontivy. Caleb Ewan, perhaps the fittest quickest man, who broke his right collarbone after his fall on the home straight, where he threw Sagan, will not start.

According to the classification of the green jersey of regularity, historically dominated by Peter Sagan, with seven (2012-2016 and 2018-2019), now commanding Julian Alahpilippe and his 80 points. Since his debut in the French round in 2012, the Slovak only lost in the 2020 edition to Sam Bennett, as in 2017 he was sent off for a mishap with Mark Cavendish on the Vittel sprint. In this 2021 it has been extremely complicated after Ewan involuntarily caused his fall in Pontivy. He only accumulates 24 points, while direct rivals like Merlier and Matthews go for 50. 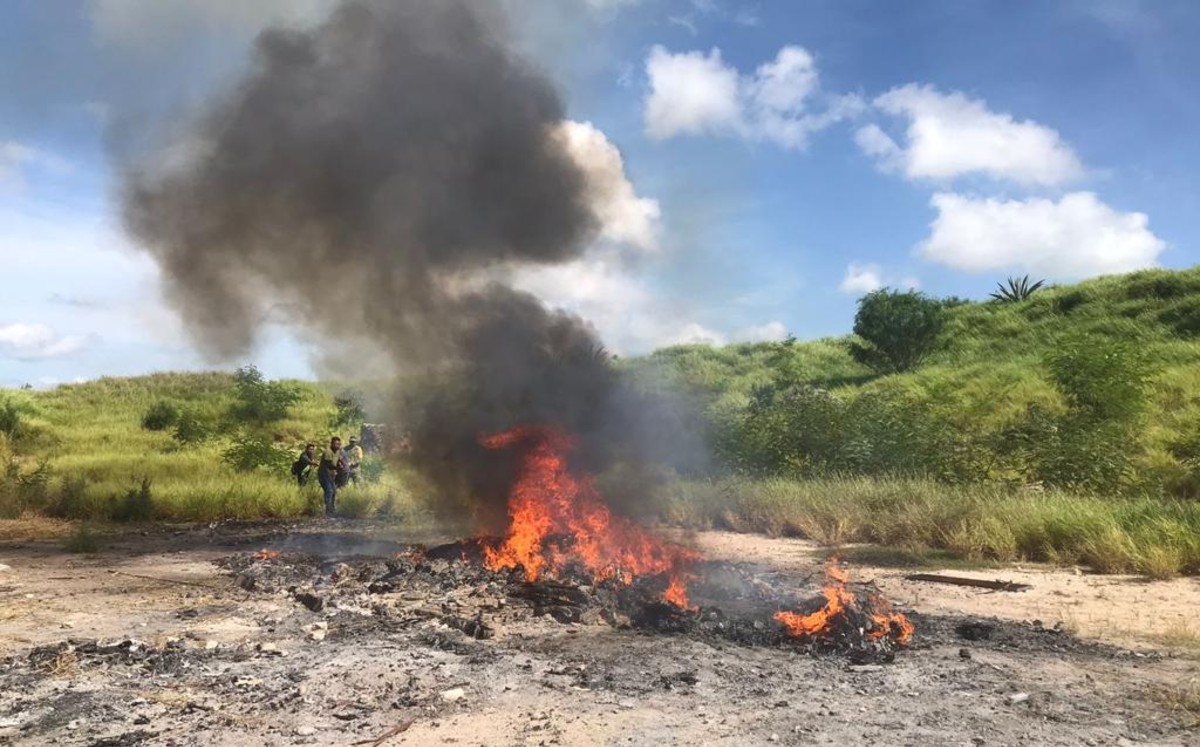