Tottenham sets its conditions for the sale of Kane 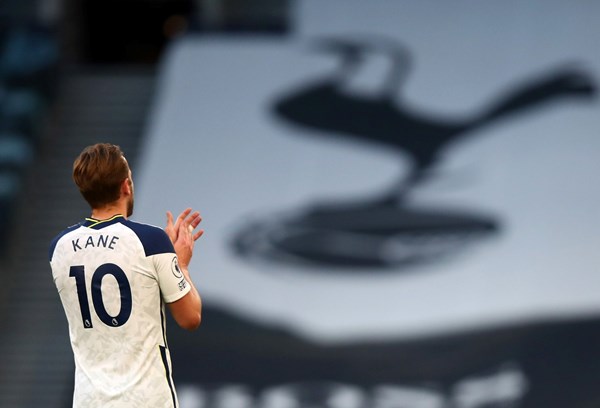 It seems that the issue of the departure of the English international star Harry Kane, 27, from his club, Tottenham Hotspur, will not be easy at all, as the newspaper “The Sun” revealed that his club had set a very large amount for those who wanted to obtain the services of this top scorer, who openly declared his desire Leaving the Spurs during the next summer Mercato.

The newspaper said that the price set by the veteran businessman, Daniel Levy, the club’s president, to liberate the star of his first team is 175 million euros, which is a large number in light of the financial crisis facing the clubs as a result of the outbreak of the Corona virus pandemic.

The newspaper added that Levy was not satisfied with that, but stipulated that payment be made in cash, stressing his rejection of any reciprocal deal between his star and a number of players and an amount of money.

The newspaper pointed out that Levy’s conditions make it more difficult for Kane, who has a contract with his club until 2024, to leave. He reached the Champions League final in 2019, losing 0-2 to Liverpool.

3 English clubs expressed their interest in obtaining the services of Kane, the best scorer and passer in the English Premier League, which are Manchester City, Chelsea and Manchester United, but these three clubs will face – according to the newspaper – a great difficulty in negotiating with Tottenham in order to contract with Kane.