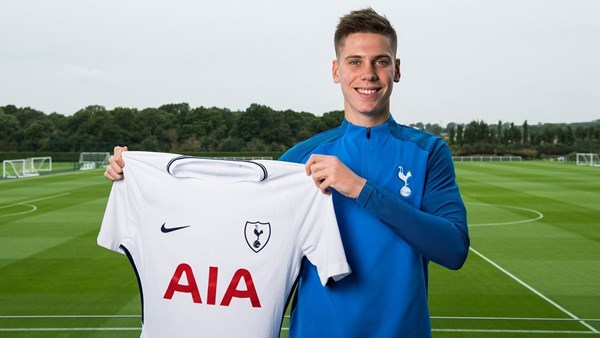 Spanish club Villarreal, who recently won the European League title, “Europa League”, announced on Friday that he has signed Argentine defender Juan Foyth on a 5-year deal, after he was loaned to him last season from Tottenham Hotspur.

The Spanish club indicated in a statement that it had activated the purchase clause for Argentine international defender Foyth, “23 years,” who will wear his shirt until June 2026. Villarreal had until the 15th of this month in order to activate the clause to purchase the player, whose market value, according to local media, is estimated at about 15 million. euro.

The announcement of the contract with Foyth follows the decision of Argentine coach Lionel Scaloni not to call up his defender on the list of players who will defend the colors of “Albiceleste” in the Copa America competition, which begins on Sunday.

Foyth imposed himself in his first year (2020-2021) in Villarreal under the supervision of coach Unai Emery, where he was the most played player with a total of 32 matches, including the Europa League final, where he beat Manchester United on penalties 11-10 after a 1-1 draw. 1 in the original and extra time.

Foyth, who started his career at Estudiantes, moved to Tottenham in 2017.