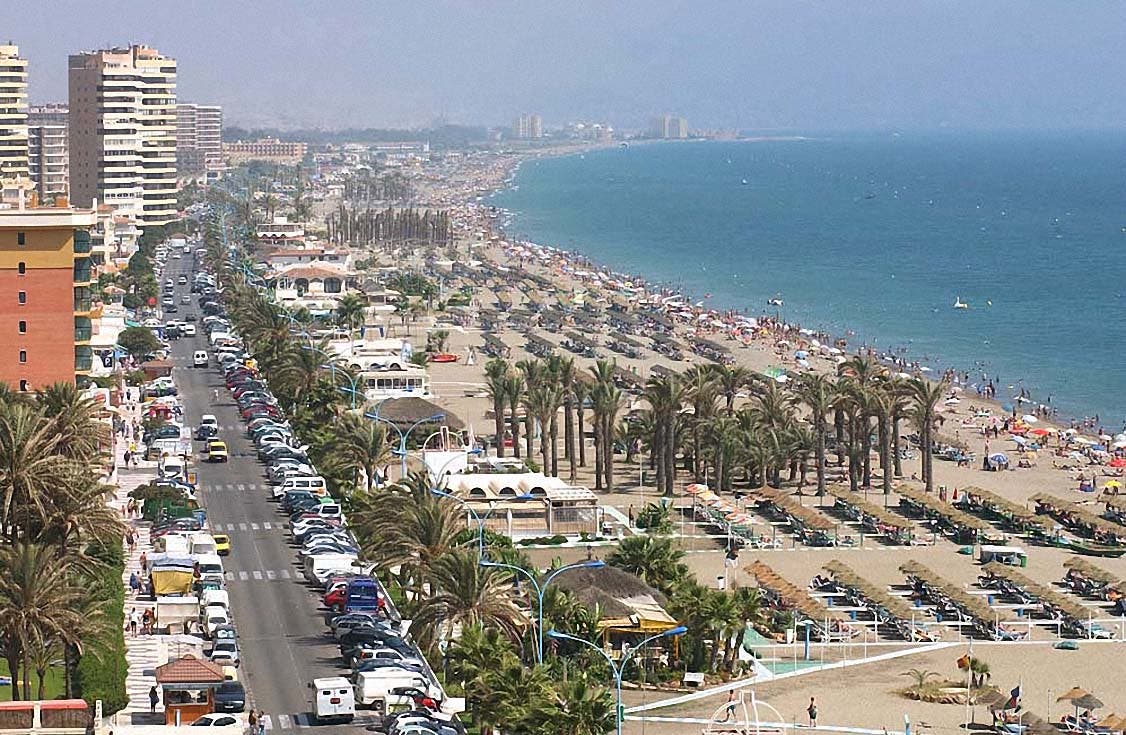 EIGHT more municipalities in Malaga have exceeded an incidence rate of 500 cases per 100,000 people.

Torremolinos, Viñuela, Archidona, Riogordo, Casabermeja, Humilladero, Cortes de la Frontera and Alozaina will all have to close their outer perimeters from 00:00 hours on Saturday.

That means no one can leave or enter unless they have a justified reason for doing so, such as for work, legal or medical reasons.

The regional government is now meeting every Monday and Thursday to take stock of the latest coronavirus figures in each municipality.

It comes as the region broke a new record Thursday after registering more than 7,400 new cases.

Those which cross the 500 cases per 100,000 people barrier will be ordered to close their outer perimeters.

Any which cross the 1,000-cases threshold must close all non-essential businesses, including bars and restaurants.

If a municipality is added to either list on a Monday, the new restrictions will start on the following Wednesday.

If they are added on a Thursday, they will come into force the following Saturday.

Andalucia is continuing to demand extra powers to implement a home confinement of municipalities where the incidence rate surpasses 1,000 cases per 100,000 people.

It also wants to change the curfew starting time from 10pm to 8pm, but both requests were denied by the central Government last night.

The marking of the fifty retreat tops “Twitter” … and tweeters: our ambitions in the sky