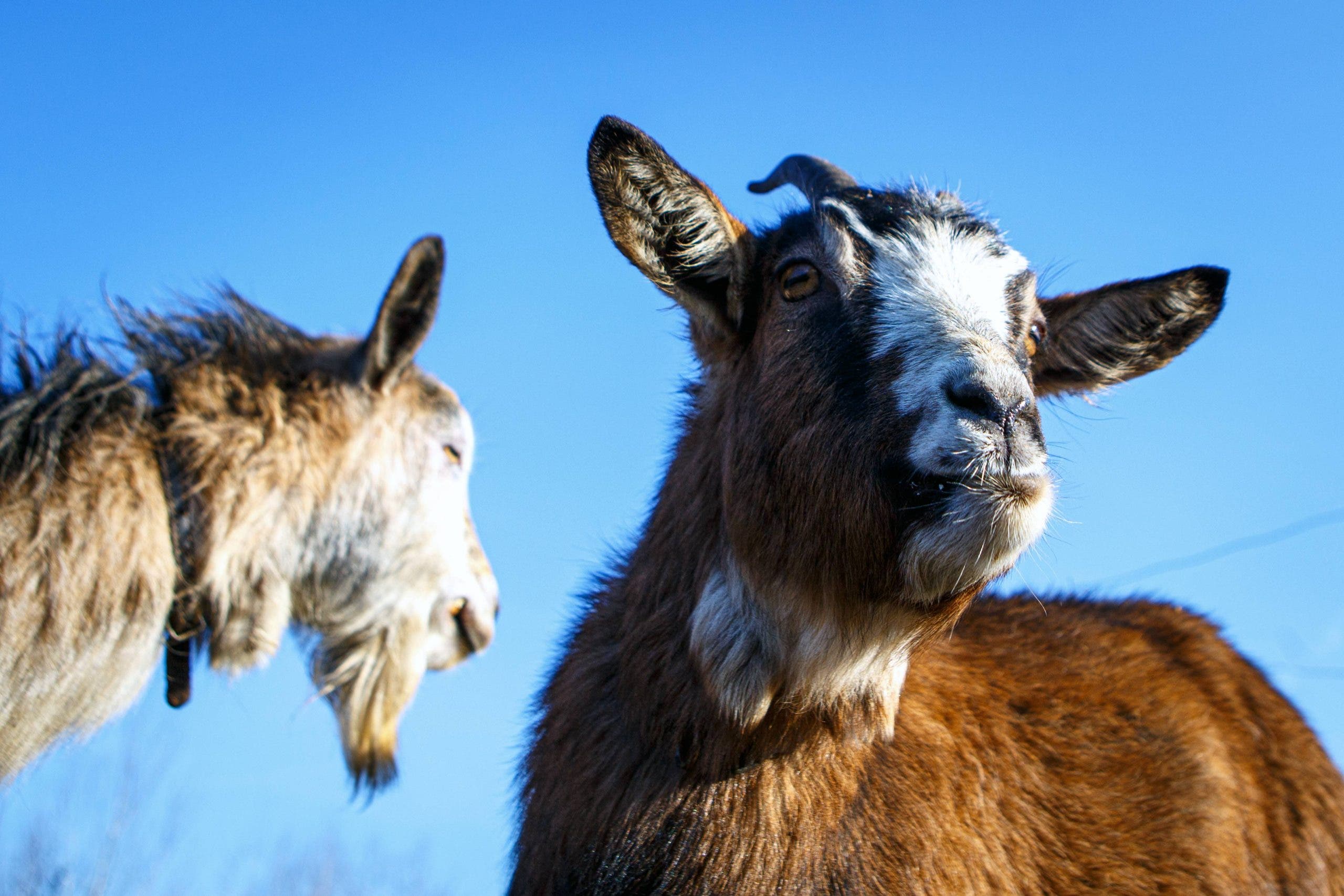 FARMERS in Alicante Province say they will suffer an immediate loss of € 500,000 because they have lost the hospitality industry as major customers.

Restaurants and bars were closed yesterday (January 21) for at least two weeks by the Valencian Government to try to reduce COVID infection rates.

The Asaja Alicante farmers association says nearly all of their goat, lamb and veal sales go to the hospitality trade, and they will to cope with vastly increased herd sizes.

They’ve predicted deficits reaching € 2 million and farms having to partially close if hospitality does not reopen in early February.

Asaja livestock sector president, Julian Huertas, said; “At the moment 100% of our goats, 85% of lambs, and 70% of our veal goes to the hospitality industry, which since it is shut, will also drag us into trouble.”

Overall business from local farmers with catering outlets is estimated to be around half of their total income.

They are now faced with feeding their herds for a longer time with extra food costs, but revenue streams are severely depressed due to fewer customers and the need to slash prices.

“Animals are not a machine, which you can immediately switch off, and then switch on again in 20 days,” Huertas continued.

“They are living things that eat and drink water every day. Females that are pregnant have to give birth and a farm then has to feed the mother and the young. “

“They have to be vaccinated and then follow their normal life cycle despite the current situation, which means extra expense for farmers.”

Julian Huertas also attacked the ‘unfair treatment’ of the hospitality sector who he believes could at least have their terraces open as opposed to shops being allowed to continue trading.

Media is a partner of civilization construction