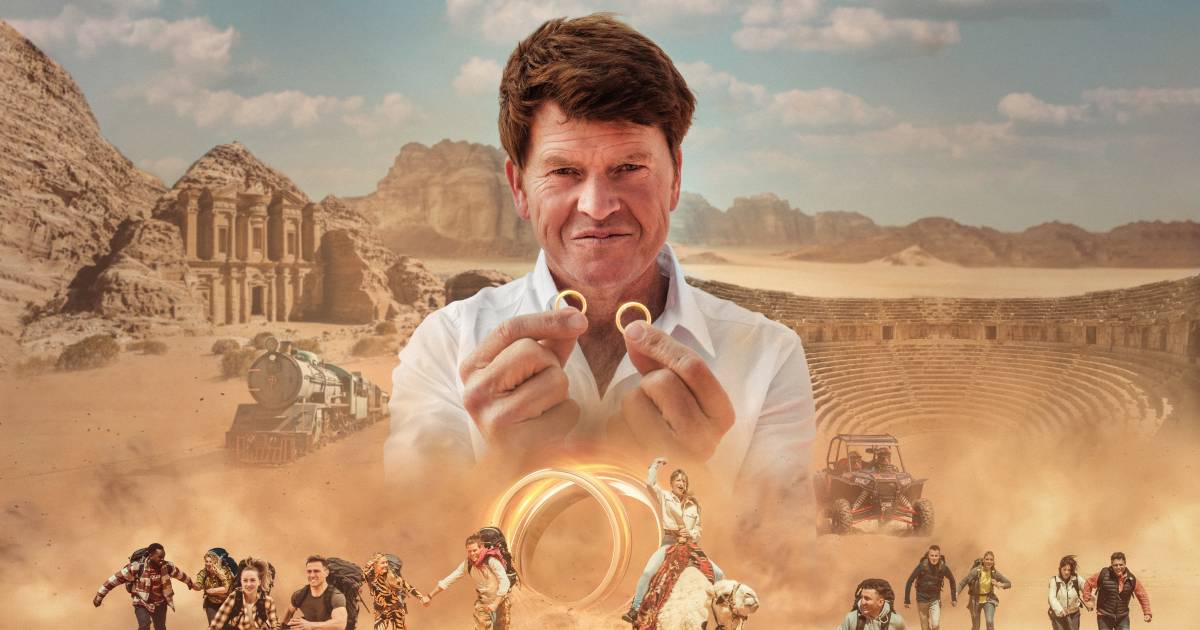 Because there is a lot to see on television every day, you can read the viewing tips for tonight here every morning. These are the recommendations for Thursday 26 May. View the full TV guide here.

SBS6 – 8.30 p.m.
In Haarlem there is a fight between Peter and his neighbors Tineke and Frans. The stakes: an oak. With its falling leaves and acorns, it causes so much nuisance that, as far as Peter is concerned, the tree disappears as quickly as possible. Tineke and Frans do not think about cutting down their oak trees and claim that Peter is terrorizing them. He is said to have locked their cat in a wheelie bin and he plays loud music when their daughter plays the piano. Meanwhile, the emotions have risen to such an extent that Frans has hit his neighbor with a black eye.

Race for the Rings

New program
RTL 4 – 8.30 pm
In a cross between the ultimate relationship test and a diplomatic joust, six engaged couples in Jordan compete for the honeymoon of their dreams. Don’t expect fish-star resorts, rose petals, or party dresses; in the grueling elimination race, led by master of ceremonies Beau van Erven Dorens, it is nothing less than suffering.

New reality series
RTL 5 – 8.30 pm
John de Bever made a breakthrough as a singer in the early eighties, exchanged the microphone for a glittering futsal career and returned to the spotlight in 2006. But despite a string of hits, most of the country only got to know him last year when he made himself immortal in Expedition Robinson† In The Beavers John and his partner/manager Kees open the doors of their Brabant house to let us enjoy their lives.

This is the issue

NPO 2 – 8.26 pm
Tijs van den Brink, Margje Fikse and Kefah Allush put the spotlight on This is the issue on moral dilemmas. In the first episode, the trio wonders what the situation is with the willingness to fight and patriotism in the Netherlands. Do we, like the Ukrainians, resist a possible occupier or do we flee to a safe area?

NPO 1 – 8.33 pm
After the success of The Passion KRO-NCRV and the Protestant Church are once again working together to add a new chapter to the life story of Jesus. For although Jesus was crucified on Maundy Thursday, His story was not yet finished. In The Passion Ascension it is Mary Magdalene (Kim-Lian van der Meij) who first discovers that the tomb of Jesus is empty and then receives a special message. 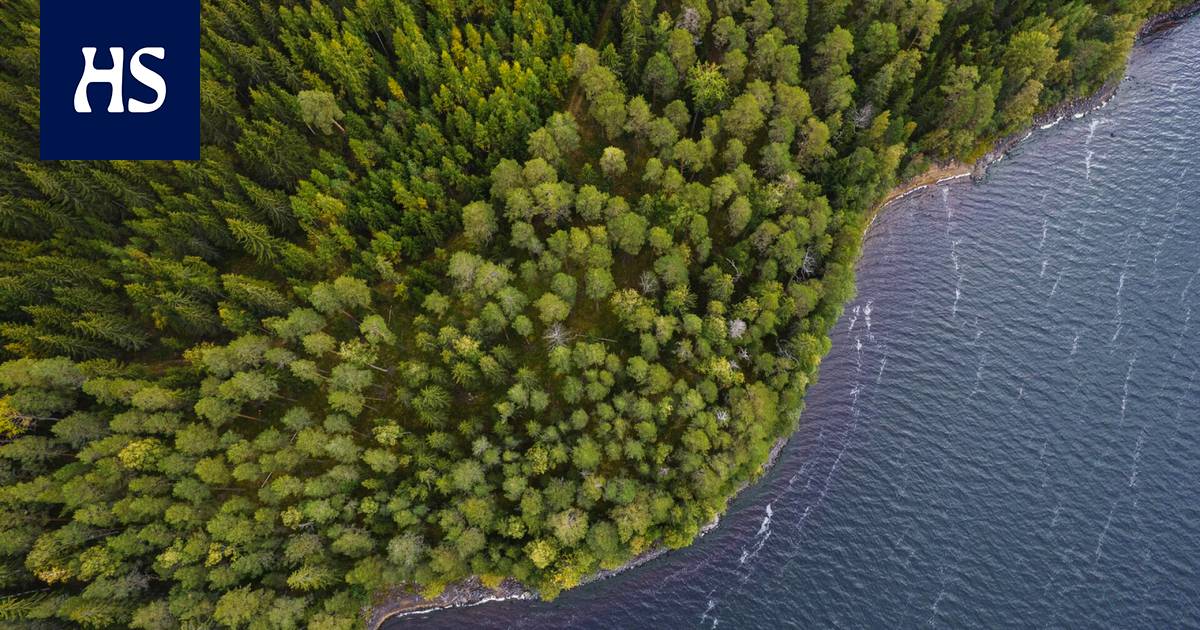