Toni: “Lukaku-Ronaldo? Two samples but different. The most obvious difference … “ 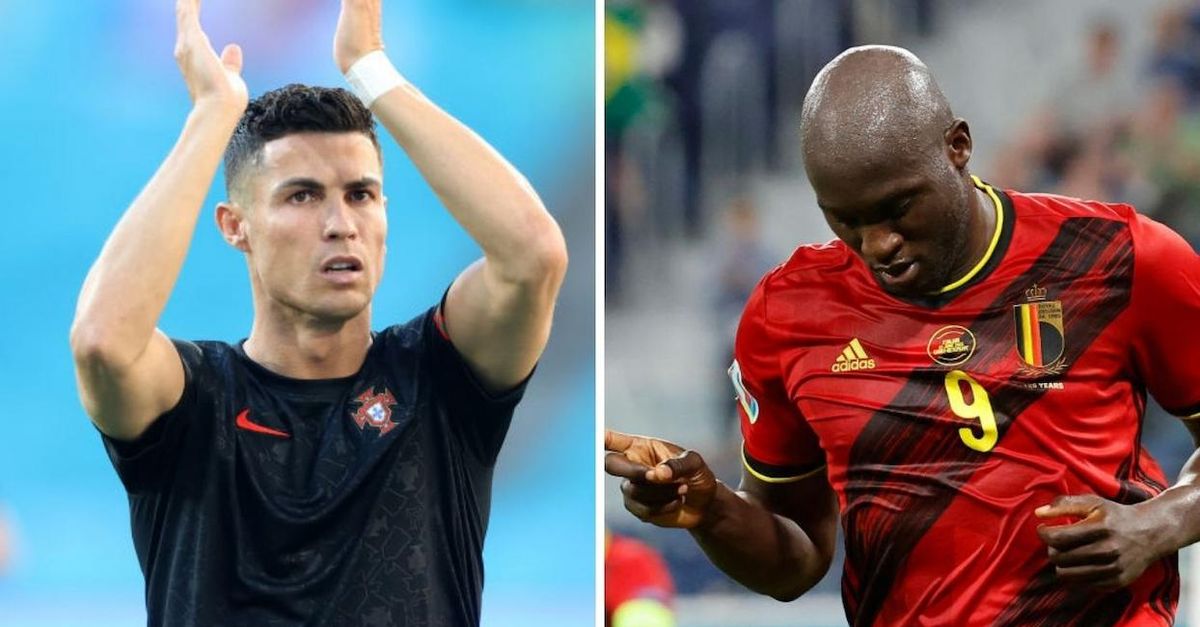 Before the match between Portugal and Belgium,in the RaiSport studios, Luca Toni talked about Ronaldo and Lukaku the two protagonists of the race. Whoever wins tonight’s match will face Mancini’s Italy in the quarterfinals.

Of the challenge between the two, the former blue striker said: «A bit like Inter-Juve? They are two champions. CR7 made history but the Nerazzurri forward has grown a lot, with Conte. They are two different strikers. Ronaldo only thinks about scoring goals. He has already scored five goals in the European Championship, three from penalties. Lukaku also plays a lot for the team, he’s a fighter, he runs a lot. We have seen them compete in the league. It will also be a great challenge to the European Championship ». 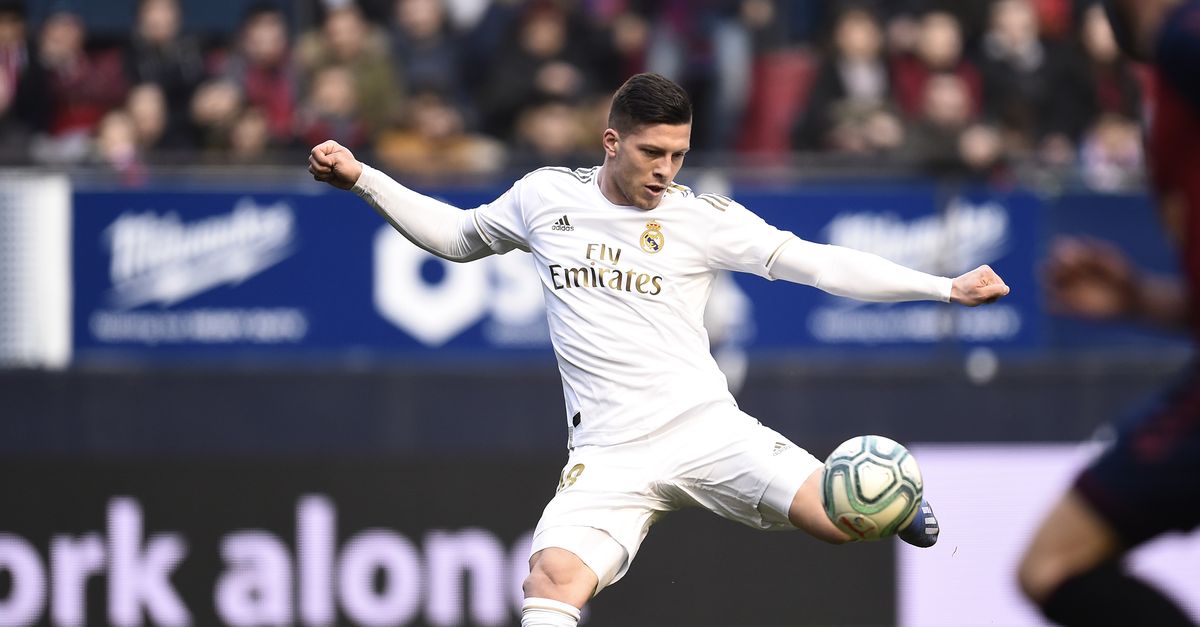