Tommaso Zorzi: where will you go on vacation? 0
SHARES
1
VIEWS
Share on FacebookShare on Twitter
Home » Tv ” Tommaso Zorzi: where will you go on vacation?

Where did the winner of the Big Brother Vip decide to spend the holidays of this crazy summer 2021? This was revealed by Tommaso Zorzi himself by intervening as usual in Maurizio Costanzo’s radio program, who officially “elected” him as his pupil.

Tommaso Zorzi will spend a summer, the first as a winner of Big Brother Vip and as a new TV star (and not only), really “exposed”. And so here is that the curiosity is great: apart from the mini vacation in Puglia with her boyfriend Tommaso Stanzani, former dancer of Friends of Maria De Filippi, due to the commitments of the dancer, who performed on the stage of Battiti Live, the influencer will enjoy a beautiful season… made in Italy. In short, he will not leave his homeland but will enjoy our beloved Italy.

He revealed this himself in connection with Maurizio Costanzo and his radio program broadcast in the evening on R 101. Maria De Filippi’s husband, who in recent weeks had “interested” in journey of Thomas, who has become a little bit his protégé, in Puglia and had inquired with who he had left (receiving as an answer “my boyfriend”), now he inquires about the type of holidays that Tommy intends to spend in this strange summer 2021. Zorzi he is not one for many mysteries and he replied with great ease:

“Right now I am in Sicily in Taormina and this year, partly out of need, partly because it is rightly so, I will stay in Italy all summer. And I must say that in Italy it is very very good. I’m dealing with the Sicilian Pro Loco (laughs) because there are some incredible places that are little known ”.

Here then is that Tommy gives advice to those who want to go on vacation in the magnificent Sicily:

“Yesterday I went to visit Byzantine Cuba which is a wonderful church built in the seventh century that nobody shits about, but it should be one of the seven wonders of the world, that has been standing since 600. It is located near Castiglione di Sicilia in the Alcantara valley. Castiglione di Sicilia is a wonderful village. I am here in the Alcantara valley where the Alcantara river passes and it is also a very very green valley, a less usual landscape than the slightly more deserted landscape of Sicily; it is really very good. And then how do you eat !!! “ 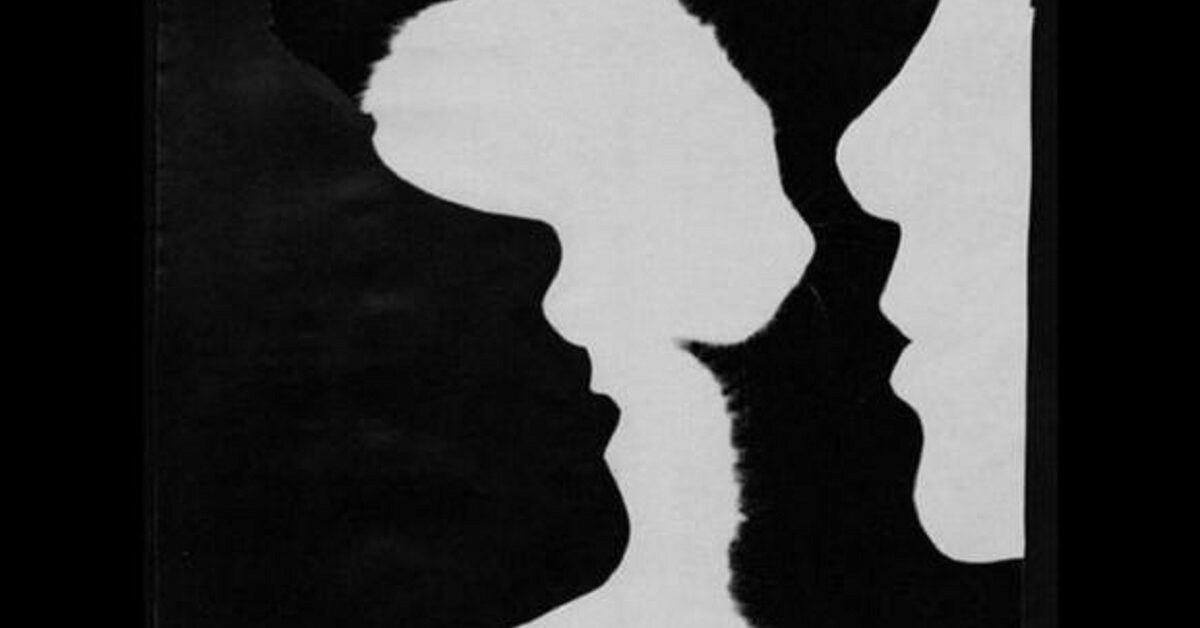 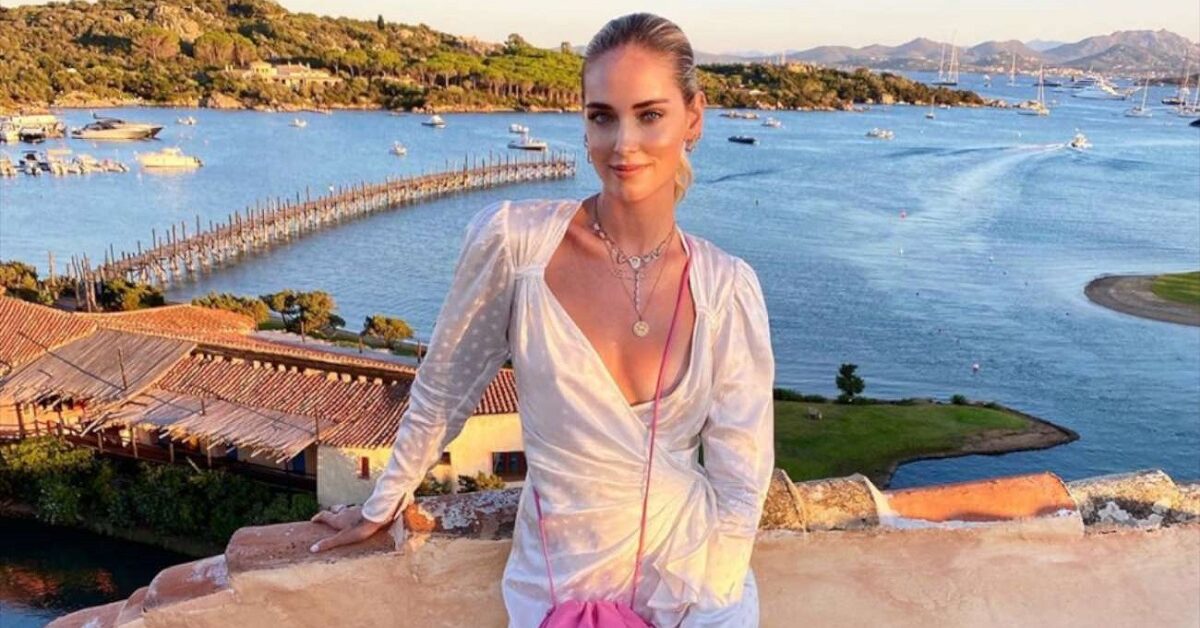 Chiara Ferragni on holiday in Porto Cervo: do you know how much the villa in which she is staying costs? There is also a theater inside 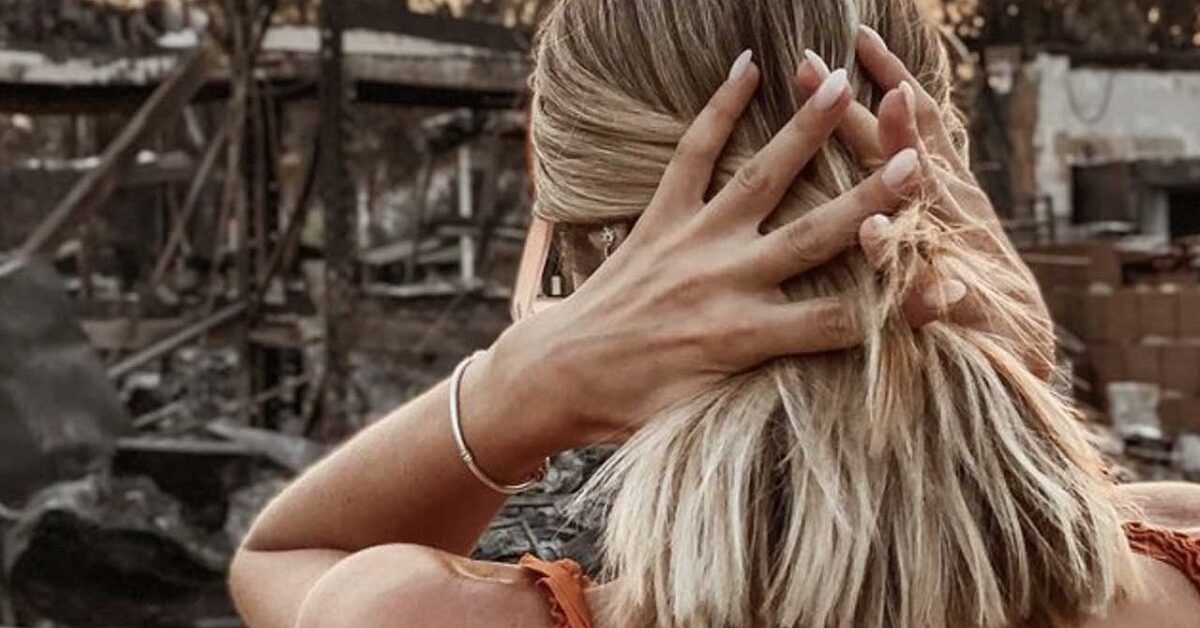