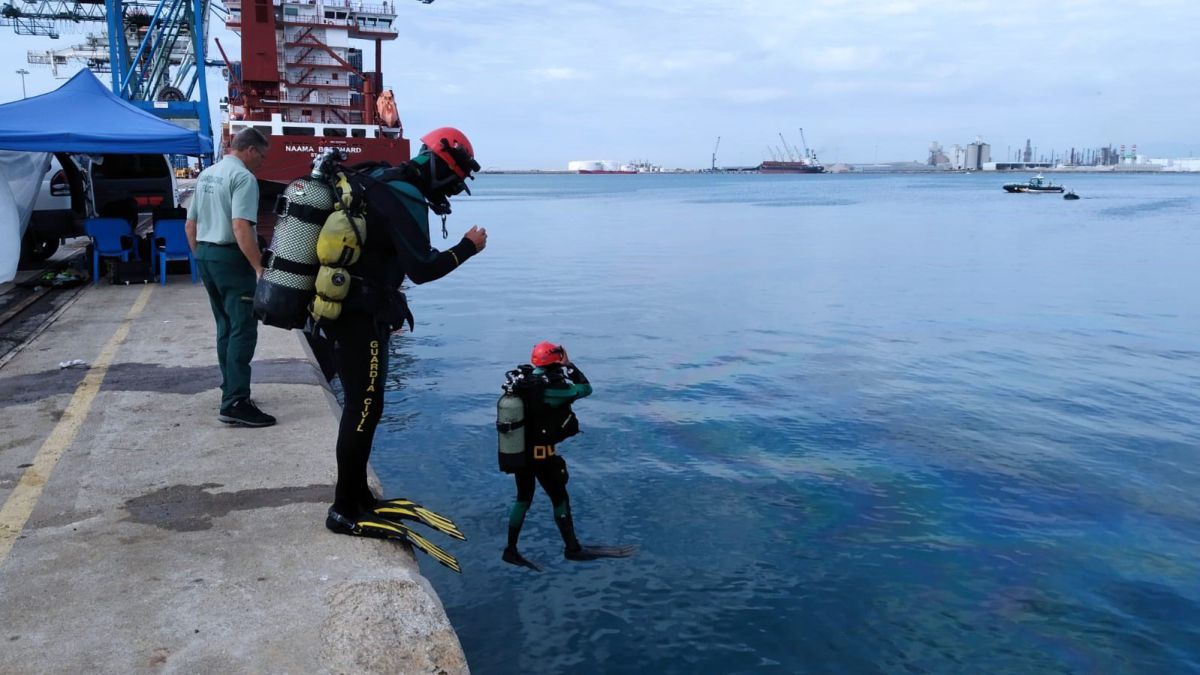 Despite all the information that comes out every day, Anna and Olivia’s mother, who disappeared on the island of Tenerife on April 27, has been sure that they are alive and that they are with her father, Tomás Gimeno, despite having found at the bottom of the sea a bottle of compressed air and a duvet cover owned by the girls’ father.

And it is is new line of investigation of the Civil Guard which seems to gain strength. Gimeno would have worn a diving belt with 8 kg of lead to ballast to the bottom of the sea with the girls, according to Canarias7. The hypothesis that gains more force goes along these lines: Gimeno prepared several ballasts, threw his daughters to the bottom of the sea and then he threw himself.

Chronology of the events

The first ballast It would have happened between 9:30 p.m. to 11:30 p.m., when the cameras captured him returning to port. In addition, it would be the time that the mother mother of the little ones made the night of the disappearance.

With the curfew still active in April, the police stopped him. There was no one with him. It was out of battery and charged the phone. He returned to the port and at 01:30, Beatriz, Anna and Olivia’s mother, called him again and they spoke. He confirmed that he was going away with the little ones.

The reason why his mobile suddenly disappears could be, according to the Civil Guard, because he jumped to the bottom of the sea with the weight of lead. According to this new theory.

They investigate the quilt

Criminalistics They are analyzing the duvet cover in search of any type of residue that indicates that he was in contact with the girls, if he threw them wrapped, with some other weight … The bottle that Gimen would have used is very deteriorated, and does not give clues about the amount of oxygen or if it would carry excess.

The mother, Beatriz, remains hopeful, and qualifies as theater this staging to mislead the true escape.