Tom Felton on rumors of alleged romance with Emma Watson: “We are something” The remembered actor from the Harry Potter saga, Tom felton, spoke about the rumors about an alleged romance he would have with Emma Watson.

In a recent interview with Entertainment Tonight, the artist who played the superb Draco Malfoy, spoke about his relationship with his partner, which is a beautiful friendship. As is known, both actors, from a very young age, shared many moments on the recording set of the aforementioned fantasy saga.

“We are something, if that makes any sense. We have been very close for a long time. I adore her, ”said the actor, joking about how he wishes the remembered Hermione Granger shared the same perception as well:“ I think she’s fantastic. I hope I get the compliment back ”.

All these speculations about the close relationship that would exist between the artists has turned social networks upside down, where fans assure that there is a greater bond between them than a friendship. It is also worth mentioning that, some time after the conclusion of the Harry Potter saga, Emma Watson revealed that she felt a certain attraction towards her co-star.

From that moment on, there is constantly talk of an apparent romance between the two. However, the actor hinted that the bond that fans are trying to create would be more oriented to a closeness between fictional characters.

“I absolutely believe in a world of hers. To be a part of what we’ve all been a part of, but for her to be the only girl, certainly the youngest on set, and to grow up with what she had to do. Growing up with her was incredibly exciting. Now you’re going to make me cry, but no; I think she is a fantastic influence in the world”, He added about Emma Watson. 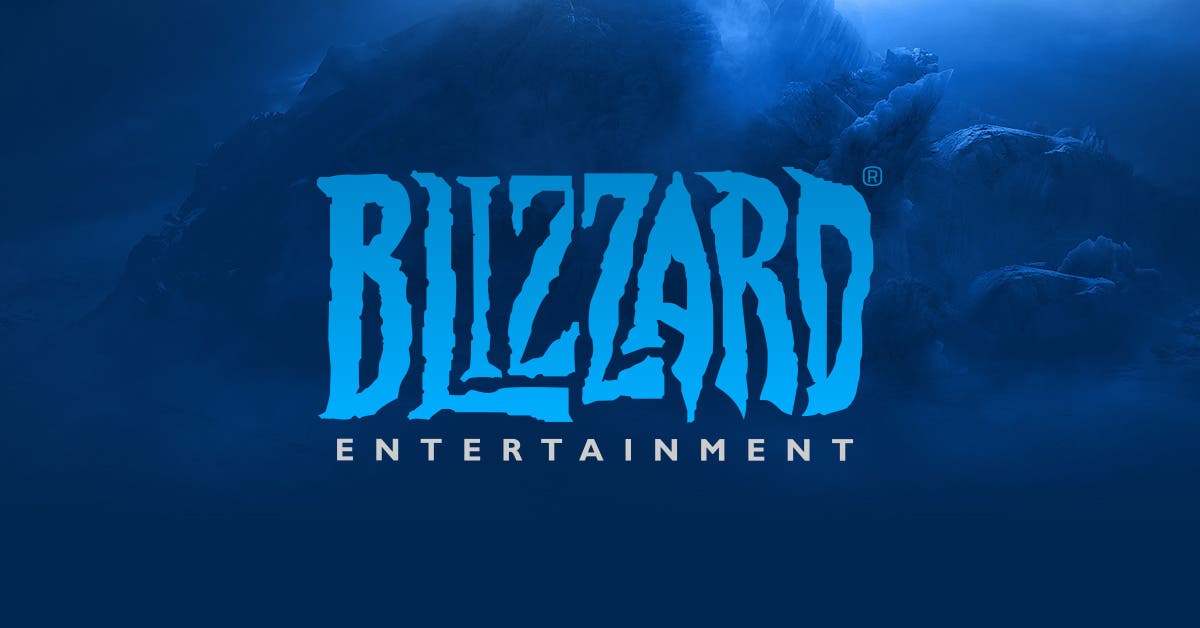 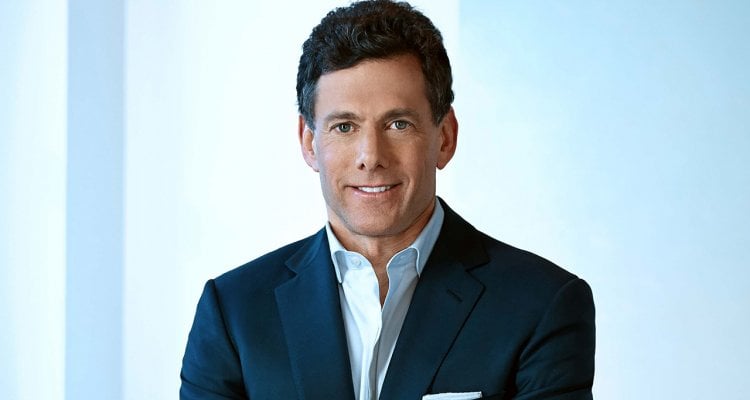