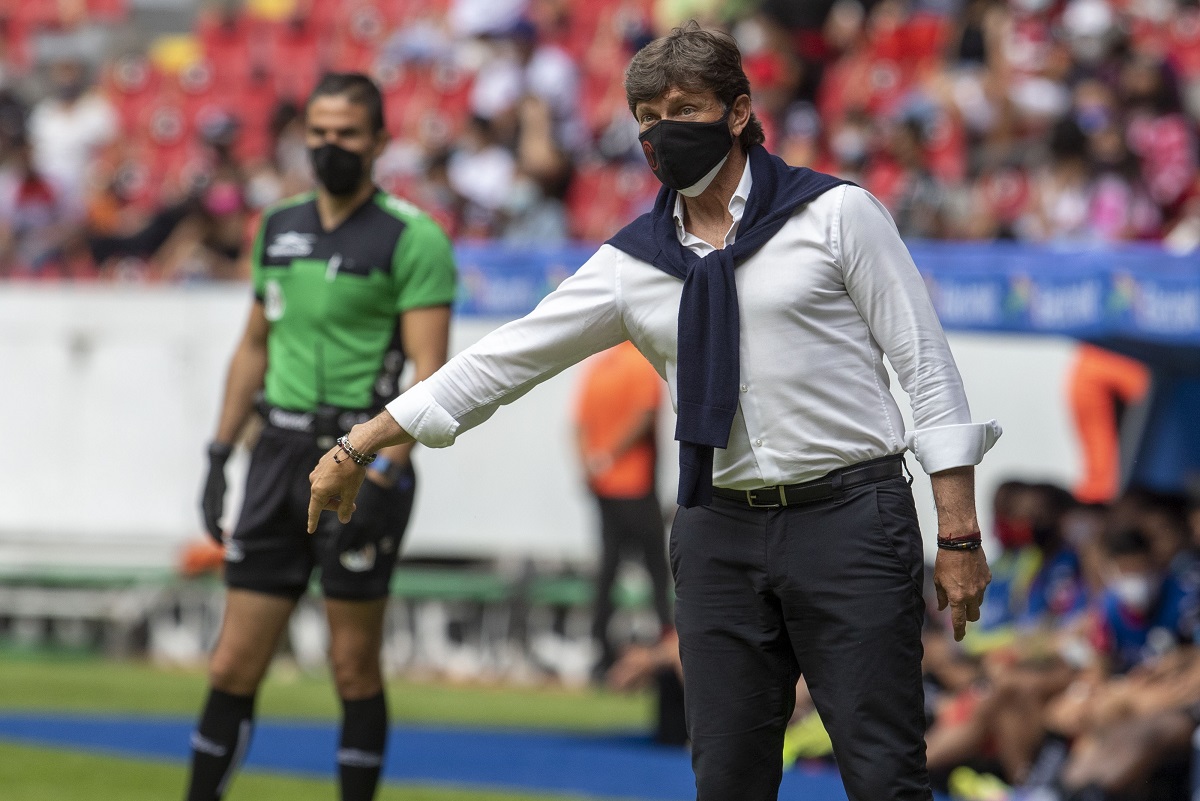 ANDThe match was alternate domain, but they came out alive of a field like the Jalisco Stadium, where Atlas has become strong in recent months, so adding did not displease Toluca.

This was stated by his coach Hernán Cristante in a conference after the zero-goal draw that the Devils obtained as part of Date 6 of the 2021 Apertura.

“We had a very good first half, we had fewer goal situations than in the second, it is a paradox, it sounds strange, because in the second half it was Atlas’s dominance, in the first it was Toluca, who understood what the game was about. play. Sometimes you cannot dominate in game volume and you have to dominate it in defense, we did it, we had goal situations, more than them. It was a difficult game, a very hard-working opponent, very compact, very hard to beat at home. The attitude leaves me calm, that the frustration of the previous results was overcome by the players. It is the most important thing, that attitude that the team had. Double game, with two very difficult away games and the team responded very well, “he said.

With the understanding that the tournament is about to enter the second half, Cristante spoke about the points in which his men still have to improve to stay in the first places of the table.