Tokyo State of emergency due to covid19 in force Olympic Games 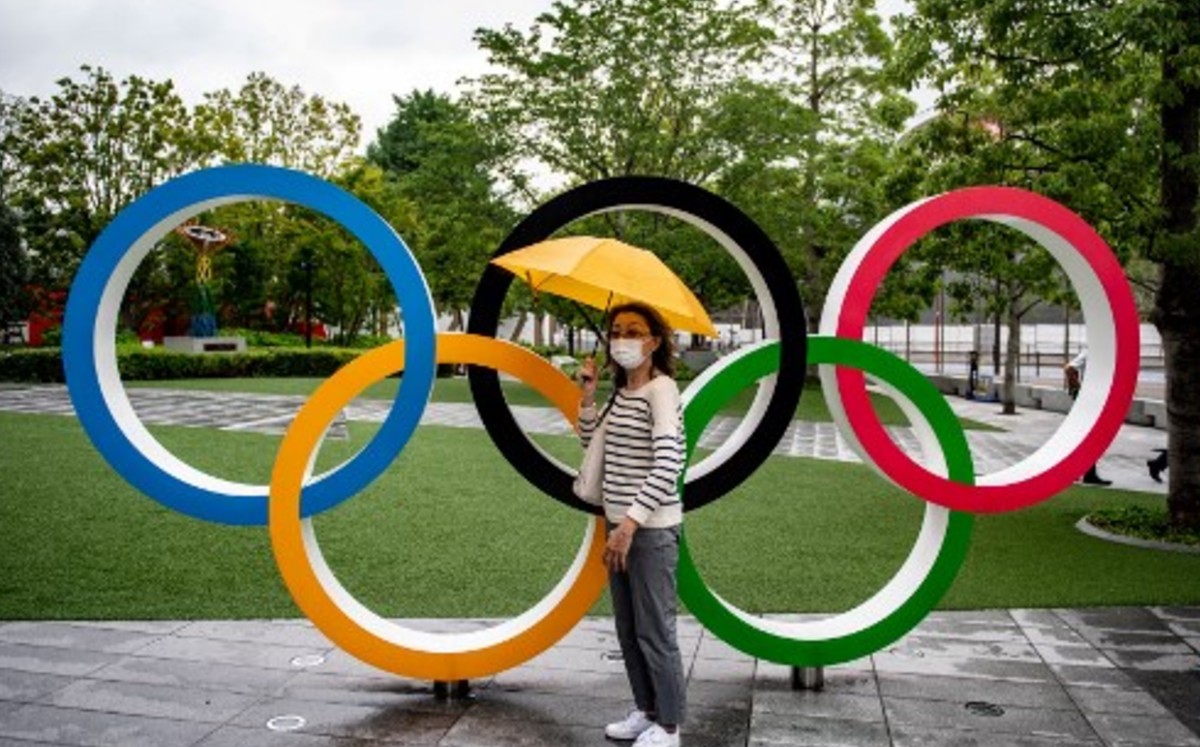 The Japanese Prime Minister, Yoshihide suga, announced Thursday that a state of emergency will be declared again in Tokyo amid rising covid-19 cases and that will remain in force during the Olympic Games.

Only two weeks before the opening ceremony on July 23, coronavirus infections increase in the Japanese capital, specifically contaminations by the Delta variant.

“We are going to declare a state of emergency in Tokyo”, Suga said at a government meeting dedicated to sanitary measures, adding that it will last until August 22. The Olympic Games will be held until August 8.

However, the government could ease restrictions “if the effects of the vaccinations are clear and the situation improves (…),” Suga added.

Shortly before, the Japanese minister in charge of covid-19, Yasutoshi Nishimura, had assured that “the number of new cases continues to increase in Tokyo”

“With the increase in the movement of people, the more infectious Delta variant now accounts for around 30% of cases. This number is expected to continue to rise”, Nishimura added.

On the other hand, the president of the International Olympic Committee (IOC), Thomas Bach, arrived in Japan this Thursday, where he plans to participate in a meeting on the issue of spectators with the local organizing committee, representatives of the Japanese government and the municipality of Tokyo

Despite everything, in Japan, emergency measures against the coronavirus are much less strict than the confinements imposed in other parts of the world, and include limiting the sale of alcohol and forcing bars and restaurants to close early.

But the restrictions also target cultural and sporting events, a key issue two weeks after the opening of the Games.

Some 11,000 athletes from about 200 countries are expected at the Tokyo Games, which were postponed last year due to the pandemic.

According to Nishimura, the new state of health emergency will establish a limit of 5,000 spectators or 50% of the capacity of a venue, whichever is less.

Although the Japanese archipelago was relatively unaffected by the COVID-19 pandemic, with some 14,900 deaths officially recorded since early 2020, its vaccination program is progressing very slowly.

Just over 15% of the population has been fully vaccinated so far, and experts fear that the Delta variant could spark a new wave that overwhelms Japan’s hospitals.