Tokyo enters its fourth state of emergency until August 22 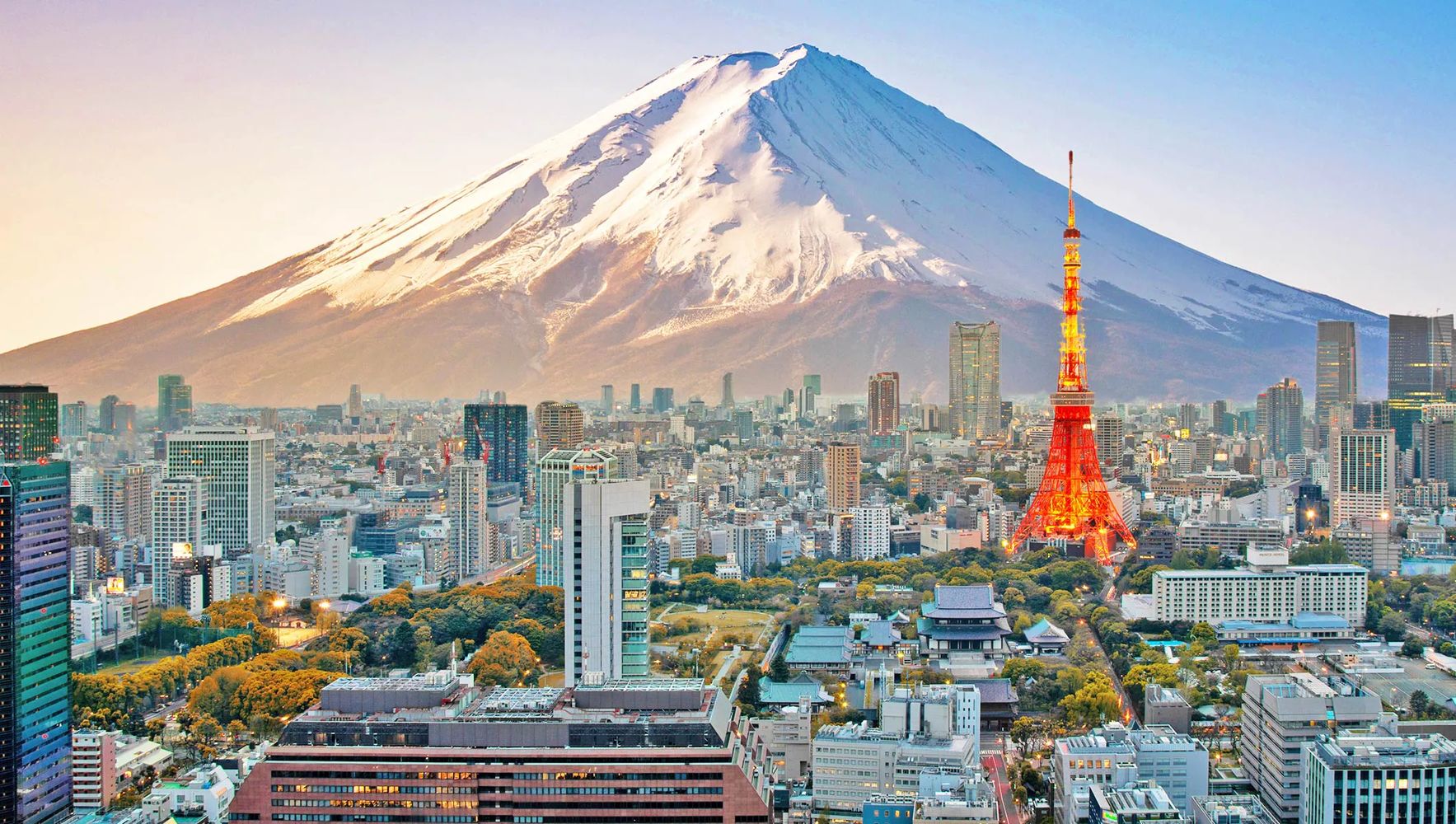 In the day today they were 920 new cases of COVID-19 discovered in Tokyo, this is the eighteenth day in a row in which cases are greater than those of the previous week. It is also the highest number of cases reached since May. bringing the number of new cases to 2,191 today for all of Japan.

Despite this, the commission for the Olympic Games and the Tokyo government however they intend to continue with the works for the Tokyo 2020 Olympic Games, postponed from last year, which will be held from 23 July to 8 August. The opinion of Japanese public opinion instead he would like the games to be canceled again, or at least modified to avoid further problems related to the pandemic.

At the moment the commission for the Olympic Games is considering the idea of not allow the public to watch the games, although a decision has not yet been made. So we just have to wait to find out how this new state of emergency will affect Japan.