Simone Biles will not participate in the all-around individual final of the Tokyo 2020 Games “to focus on his mental health”. Usa Gymnastics announced it. The 24-year-old US champion had withdrawn from the team final on Tuesday but left her participation in Thursday’s individual competition open. “After further medical evaluation, Simon Biles withdrew from the last individual competition,” his federation said.

“We wholeheartedly support Simon’s decision and applaud his courage in prioritizing his well-being. His courage shows, once again, why he is a role model for so many.” Biles, a four-time Rio 2016 Olympic champion, was looking to become the first woman to win consecutive all-around titles at the Games after Czechoslovakia’s Vera Caslavska in 1964 and 1968. 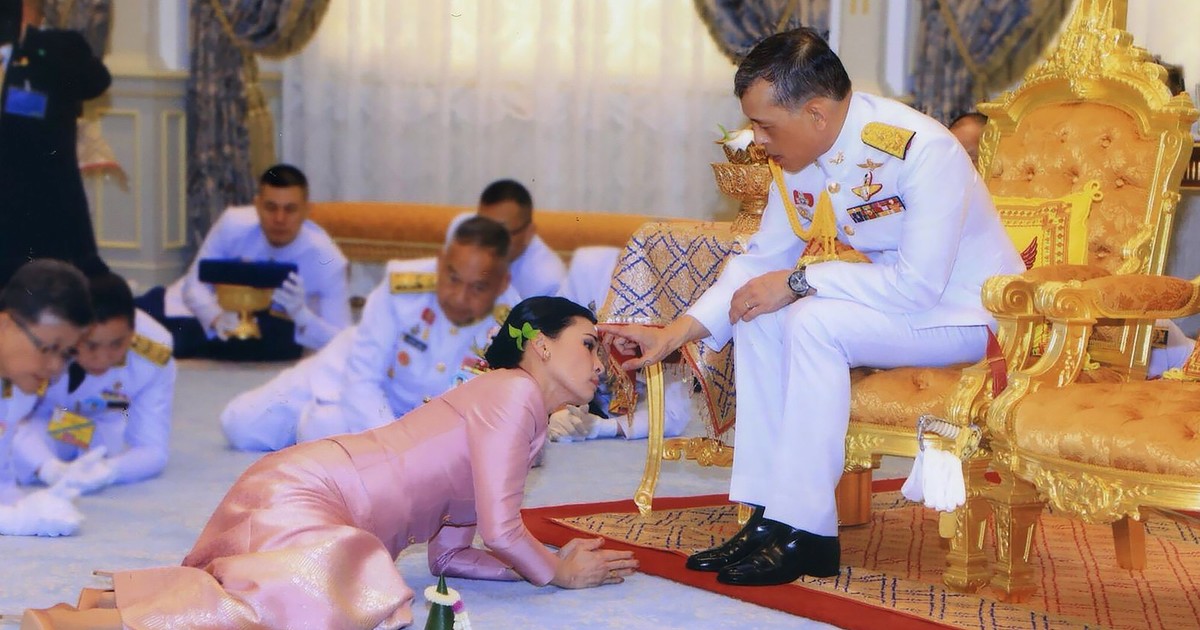 Health Minister Spahn: “In the Southeast we should achieve significantly higher quotas”