Tokyo 2020: Mariafe Artacho and a medal for Australia with Peruvian flavor in beach volleyball 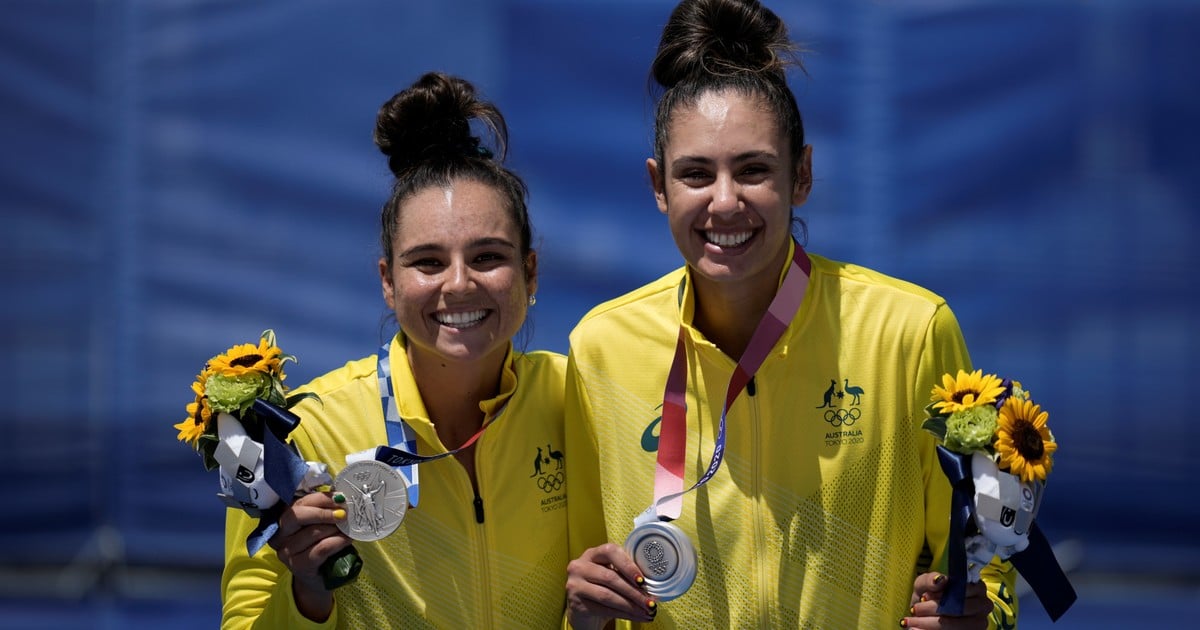 Pairing with Taliqua Clancy, Mariafe Artacho del Solar, born in Peru, won the silver medal in the women’s beach volleyball tournament in Tokyo 2020 after falling this Friday in the final against the American duo formed by April Ross and Alix Klineman.

The Australians could not face the North Americans, current world runners-up, who prevailed by a clear 2-0 (21-15 and 21-16) in just 43 minutes of play at Shiokaze Park in Tokyo.

The Swiss Anouk Verge-Depre and Joana Heidrich they achieved bronze.

This silver medal may be a meager consolation for Peru, whose delegation Has failed for the moment no prize at these Olympics.

Artacho del Solar He was born in Lima 27 years ago and although he has lived in Australia since he was eleven, has not forgotten its roots. The words “Vamos” and “Fuerza” have been two labels that have accompanied his messages on Instagram throughout his journey in Tokyo 2020.

“I don’t have many memories of Peru, but what I remember the most are the Sundays that we spent as a family, with all my cousins, gathered to eat together, “recalls the young woman in a video posted on this social network.

“I remember my mother when she told us that we were moving to Australia. I had heard about the country because we already had family there, but knew almost nothing, I didn’t even know where it was, although it was very far away, “he added.

The girl who did not stop and did not stay still for a moment began to play beach volleyball following in the footsteps of her sister Maria Jose and at Killara High School he met Nicole laird, which would be their partner in doubles five years ago in the Brazilian city, where they left without knowing victory, for a 19th place finish.

A symbol of the Olympic spirit: the Australians fell in the final but they take the selfie. Photo REUTERS / John Sibley

In 2017 he began to compete with Clancy, who was not too far from the podium at the Rio 20216 Olympic Games (5th), pairing with Louise Bowden.

Artacho del Solar and Clancy got on well and the results came back: third in the World Cup Hamburg-2019, despite the fact that the young woman of Peruvian origin played almost the entire tournament with a knee injury and now the Olympic silver.

The Australians failed to win gold in beach volleyball and match Sydney 2000 by Natalie Cook and Kerri Pottharst, but Artacho del Solar is getting closer to fulfilling the promise he made to his mother, when upon arriving in Australia he said: “Mom, I’m going to make history in this country“.