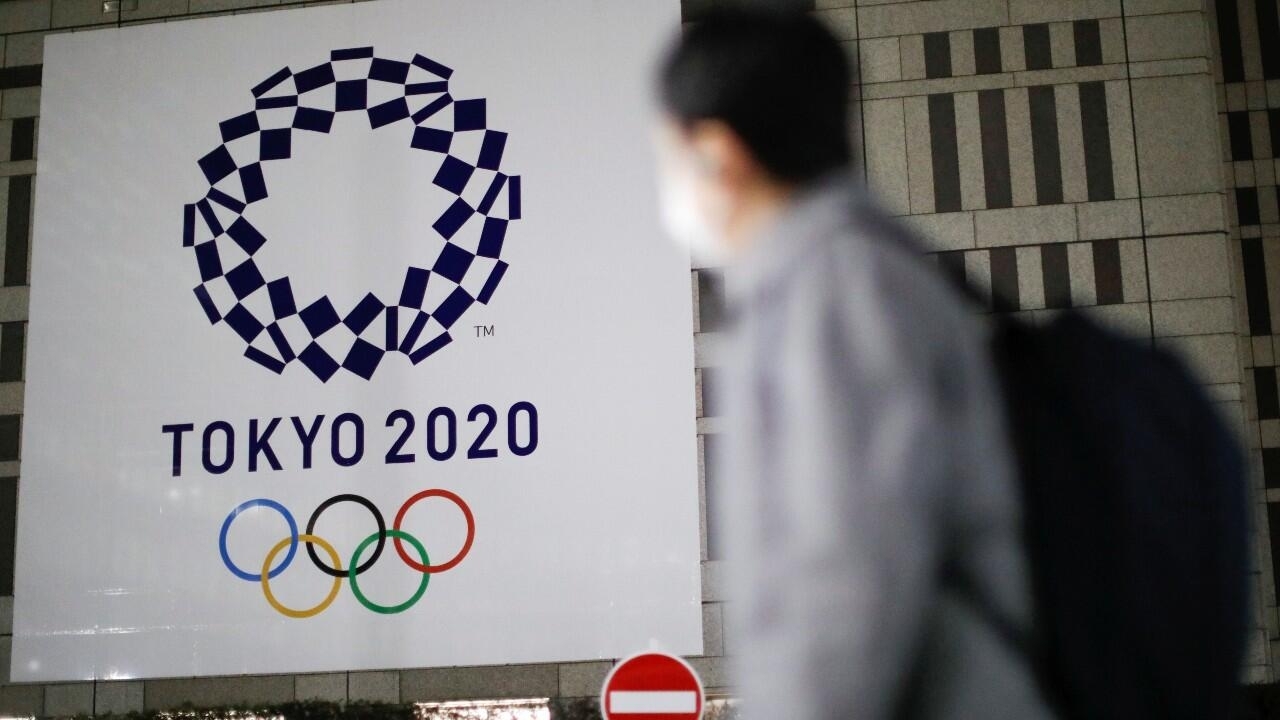 Japanese Prime Minister Yoshihide Suga announced that he is “determined” to hold the Tokyo Olympics next summer, thus rejecting widespread media rumors indicating the cancellation of the competition due to the coronavirus. The IOC has supported the Japanese government as several national teams continue their preparation for the sporting event.

“I am determined to organize a safe Games while working closely with the Tokyo metropolitan government, the organizing committee and the International Olympic Committee (IOC),” said Yoshihide Suga, Japanese prime minister, this Friday, January 22.

Suga reiterated that the sports event should serve “as proof of humanity’s victory against Covid-19,” a message that the country’s authorities have been highlighting since the spring of last year, when the Games, initially scheduled for July, were postponed. 2020, due to the pandemic.

This reaffirmation comes after the British newspaper The Times published that the authorities were considering canceling the largest sporting event in the world.

“Japan continues to work firmly and work closely with the IOC to hold a safe Games and take all possible measures against the pandemic,” the government said in a statement issued before Suga’s remarks.

Seiko Hashimoto, minister in charge of the Olympic Games, denied the information published by ‘The Times’, adding that the nation is working to control the pandemic and move forward with the holding of the Games.

“From the Government of Japan we will make every effort towards the realization of the Olympic and Paralympic Games this summer (…)” Japan is doing everything possible to control the pandemic and taking the necessary measures to hold the Games, “he said. Hashimoto.

IOC: “It is categorically false that Tokyo has canceled the Games”

“Some news reports that the Government of Japan has privately made the decision that the Tokyo Olympics be canceled due to the coronavirus. This is categorically false,” the agency said.

The IOC, through a statement, reiterated that at the meeting of the Executive Committee of the International Olympic Committee in July 2020 it was agreed “that the Opening Ceremony of the Tokyo 2020 Olympic Games would take place on July 23 of this year, and that the Games program and venues would be rescheduled accordingly. “

On the other hand, he recalled that all those involved in the development of the games are working to achieve “some successful Games this summer.” “We will continue to work closely with the Tokyo 2020 Games Organizing Committee and the Tokyo Metropolitan Government in our preparations to host a safe and healthy Games this summer,” he added.

According to the Kyodo news agency, which cites government sources, among the options handled by the organizers is the option of holding the Games without the presence of the public.

For its part, the World Health Organization (WHO) recalled that it has no authority to decide whether or not the Olympic Games should be canceled. The Director of Health Emergencies, Mike Ryan, simply recalled that the WHO would like that “they could be celebrated, as a symbol that our world is reunited again.” “But after what we faced last year, we will have to decide based on risk.”

What does ‘The Times’ post say about the Games?

On January 21, the British media ‘The Times’ published that the cancellation of the Games was inevitable due to the sanitary conditions due to the Covid-19 pandemic.

According to the text, the Japanese authorities would have reached that conclusion privately after a meeting and assessing the situation in the country in the middle of the outbreak.

“Nobody wants to be the first to announce it, but there is consensus that it is too difficult (…) Personally, I do not think they will be carried out,” reads part of the article, which cites a source who preferred to remain anonymous.

Additionally, the text adds that the Japanese Government would seek to ensure a new date for Tokyo to hold the Olympic Games, with 2032 being available after the Games to be held in Paris (2024) and Los Angeles (2028).

IPhone 12s Pro renderings: this could be Apple’s new smartphone

When will banks stop ignoring complaints?