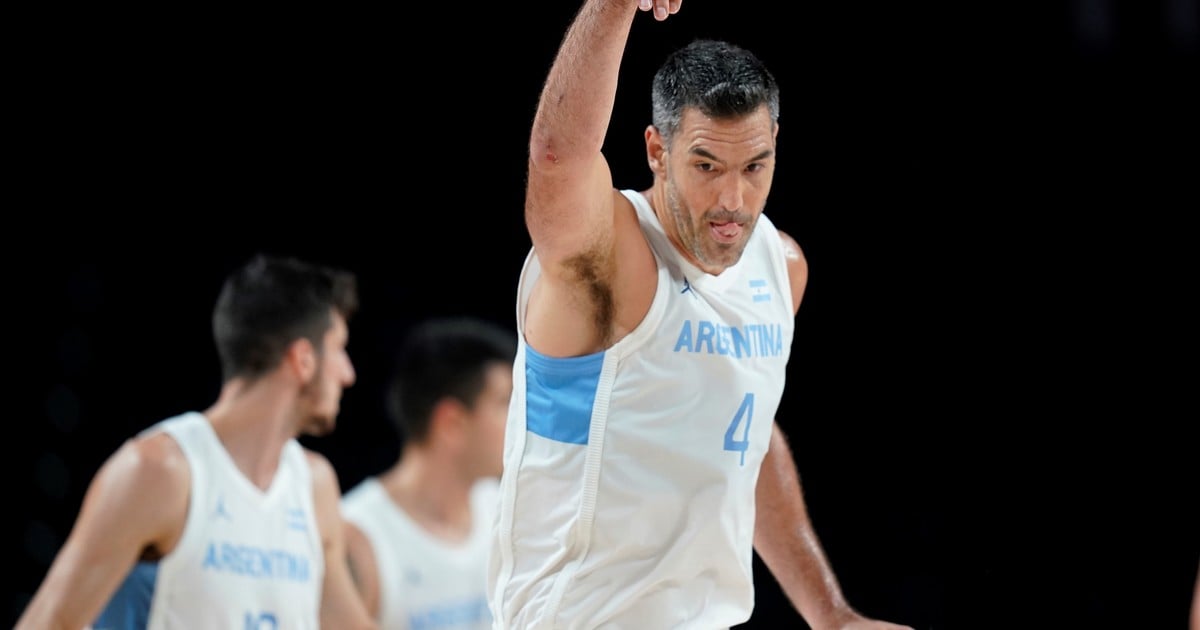 The Argentine basketball team beat Japan 97 to 77 on the last date of Group C of the Olympic Games and is in the quarterfinals of Tokyo 2020. The national team defined him with authority although at times he was erratic and now he awaits the draw that will bring him if he plays against Australia or France in search of the semis. The endless Luis Scola was the team’s top scorer with 23 points and 10 rebounds, while Facundo Campazzo he contributed 17 points and 11 assists.

As expected, Japan proposed a zonal defense with a double objective: to try slow him down Argentina, a team that tries to attack fast and shoot within the first 7-10 seconds of each possession, as well as protect the paint more even if that means giving the rival more triple opportunities. It had a certain logic: the selected albiceleste I had not been all the fine that I needed from long distance.

However, to the regret of the host, Sergio Hernández’s men began with great effectiveness. In fact, that’s how they scored their first 12 points, the product of two triples per head between Facundo Campazzo and Luis Scola.

In defense the team started somewhat calmer, but a time-out was enough and a challenge from the coach (“What’s wrong with them, are they playing the All-Star Game?”) So that the nuts were tightened and the rim was better protected, which allowed more differences to be made at the other end of the court.

In this construction of the advantage, Marcos Delía was decisive, who took advantage of the difficulties that the Japanese had to mark it (one of the long-term objectives of Julio Lamas, in fact, is progressively increase in size of the team).

With 10 points without failures (4-4 in shots from the court and 2-2 in free shots) the national pivot was prop from the first big difference that the National Team made (26-13 at 2m08 from the end of the first quarter).

For the second quarter, Hernández dispensed with Campazzo, who had accumulated two infractions. And Argentina was able to sustain the difference greater than 10, despite the fact that it did not start correctly in the face of the basket.

During this period the recovery principle of a Luca Vildoza who had not had the first two entirely positive presentations but who began to find his release and to add confidence.

But the team, as the minutes went by, the gunpowder began to dry from a distance and Japan took advantage of it to discount and go to rest down by 8 (46-38) after winning the second set 22-20.

The percentage of triples dropped to the 38% (with again some shots that looked rushed and badly taken) and, except for Delía, Argentina already it was not imposed in the painted area. In fact, Scola, who hit 3-4 on triples, barely scored 1-9 on doubles in the first half. The Selection, even, returned to have problems allowing itself to be captured lots of balls on your own board.

From doubts to authority

Argentina started the third period badly, sin of forced release (started 0-4 from the outside) and Japan cut to 4 at the start (46-42). Again it was Delía who came to the rescue, with 4 points and an offensive rebound to regain a ten lead.

The percentages of the Selection fell apart in this partial, especially at a distance (below 30%). Laprovittola accumulated buns in the rim (0-8), Scola and Campazzo (the latter at least contributed in the creation) also and that way was Brussino, who suddenly found at least two triples in a row to get 12 again (65-53 reaching the last couple of minutes).

The last quarter, for the health of Argentina, had the management of the times of Campazzo, who scored and assisted in a much closer way than usual (he reached the double-double), and with the distance success of Scola, who reached his best triple record in the Olympics.

With them and for them the Selection took 18 (78-60) and began to define the match and ensure classification. With sacrifice, with will, with desire when the game was scarce, with the authority that it should have as a great team and obliged to face a lower-ranking rival who had nothing to lose.