Tokyo 2020: Fernando Batista’s anger with Boca for the absence of Carlos Izquierdoz from the Olympic Games 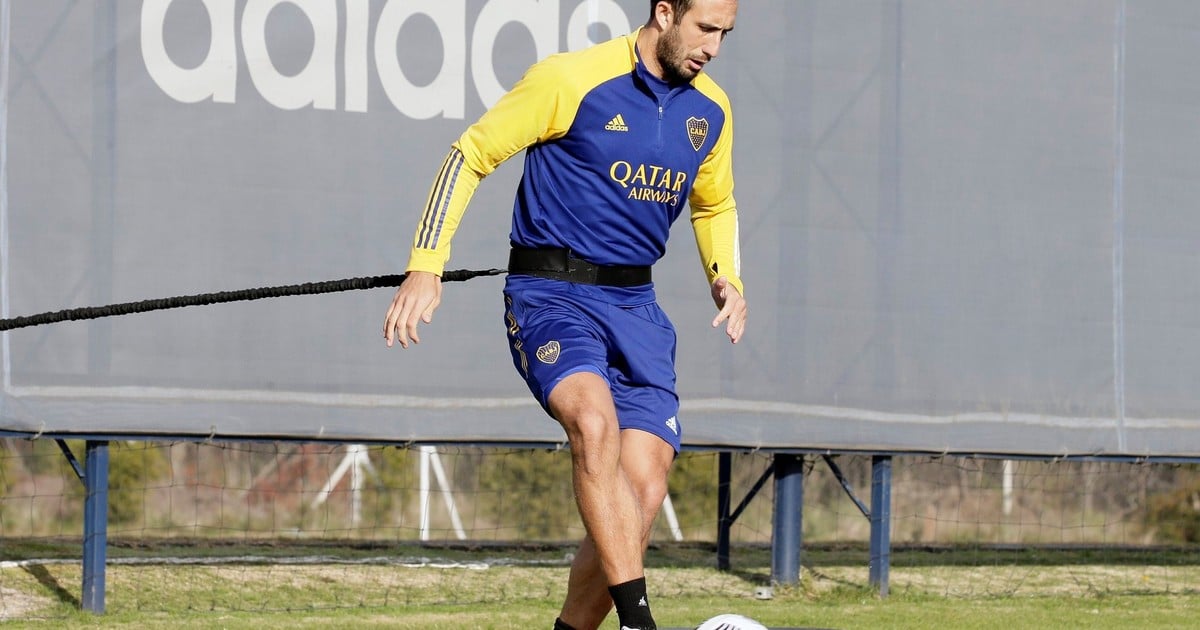 The Argentine U23 coach, Fernando Batista, questioned Boca Juniors for denying the summons of defender Carlos Izquierdoz, one of the three oldest footballers he had for the Tokyo 2020 Olympic Games.

“It is hard for me to understand. Each one defends his own things. Here I defend the Argentine National Team. We are going to the Olympic Games, I find it difficult to understand how they do not give him the possibility a player to put on the national team shirt. They denied Izquierdoz to me, “said the coach in a note with radio Continental (AM 590).

“For Carlos it was a very nice opportunity go to the Olympics at his age“, he claimed.

Regarding the loss of Capaldo, the DT explained: “It was a pity. We took it into account. We didn’t know yet. When we put together the list he was still a Boca player. His new club decided not to come. “

On the other hand, Batista was positive in the face of the arrival of forward Lucas Alario, star of Bayer Leverkusen of Germany, who is recovering from a injury to his right leg.

“He is training and he looks better every time. I was very clear with him, I told him that he had to be 100% physically because we only have 16 players to travel, “he said.

The coach has 25 players on his list, of which 23 are currently training in Ezeiza, with the exception of Ezequiel Barco (Atlanta United) and Claudio Bravo (Portland Timbers) who are in the heat of Major League Soccer (MLS) competition in the United States.

Argentina will debut on Thursday July 22 at the Olympic Games, one day before the opening, against Australia, for Group C, with the aim of conquering his third gold medal in discipline.

The previous gold medals were achieved in Athens 2004, with Carlos Tevez as a figure; and in Beijing 2008, with Juan Román Riquelme and Lionel Messi among the highlights.

In addition, Argentina will face Egypt (July 25) and Spain (28), the other two countries that are members of the Group C.

A Metro Exodus programmer praises PS5 and Xbox Series X | S: “they are more powerful than we thought”