Tokyo 2020: Diego Schwartzman eliminated Tomas Machac and advanced to the round of 16 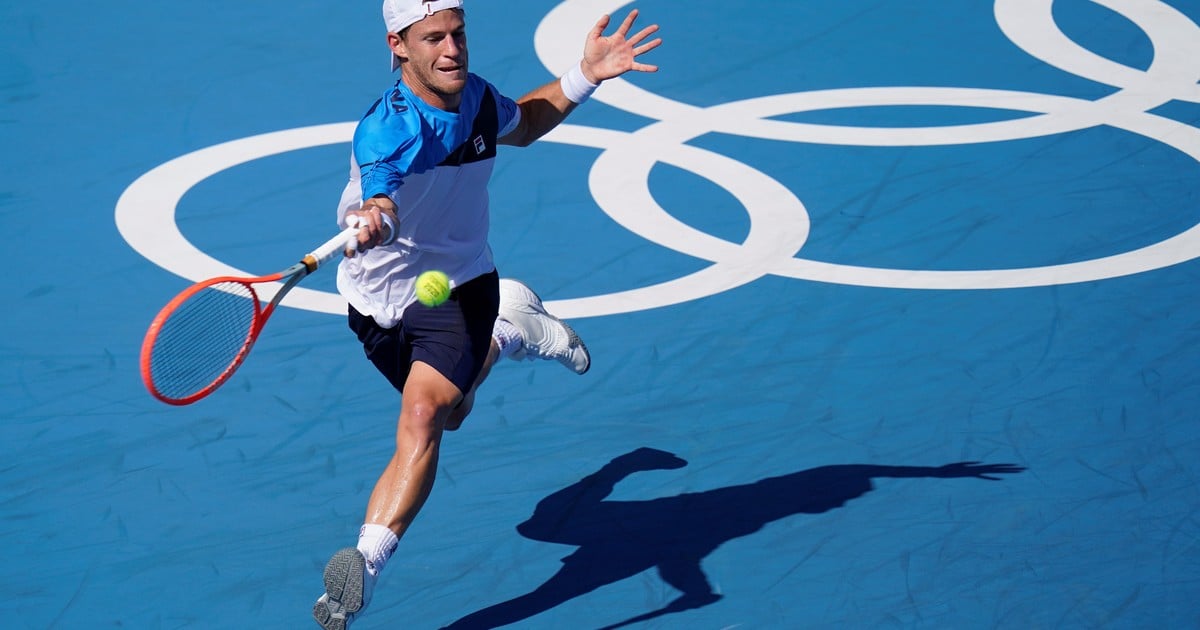 Diego Schwartzman, 13th in the ATP ranking, beat Czech 6-4, 7-5 Tomas Machac (148 °) in the second round and reaffirmed himself as the main hope of Argentine tennis to get a medal at these Olympic Games in Tokyo 2020.

Shortly after the start of the game, the rain was present and the weather conditions forced the confrontation to be suspended momentarily as the tennis players went to the changing rooms, just when the Argentine won 2-1 and had the service in favor.

With the sunrise and the resumption of the competition after almost two hours of waiting, Peque managed to stay with the first set 6-4, while later he prevailed 7-5 in the second set and sealed his qualification for the round of 16, where he will face the Russian Karen Khachanov (25th), who eliminated Australian James Duckworth (77º) with a 7-5 and 6-1.

“It was difficult, I had broken from the beginning playing well, solid. The conditions were totally different later, with heat and full sun. Throughout the game I don’t know how many break points I had (N. de R .: he took advantage of 5 of 16), but could not break“, the Buenosairean began his analysis, in dialogue with TyC Sports.

In the second set, the Argentine had the chance to break twice – 1-0 and 4-3-, although he failed to take advantage of any of them. Given the lack of effectiveness, he expressed his annoyance and launched into the air: “It is normal? What else do I have to do?”.

The truth is that Machac, the more cornered he was, more difficult shots he managed to get. What’s more, he broke in the three chances he had throughout the game, against an Argentine who could not believe his opponent’s reaction capacity. Finally, Peque got the ticket to the next round in 2 hours and 2 minutes.

Schwartzman came to eliminate the Peruvian Juan Pablo Varillas last Sunday, 7-5 and 6-4 in two hours of play, while Machac left out the Portuguese Joao Sousa.

The Peque is the only Argentine survivor in the men’s team, the Argentines Federico Coria, Facundo Bagnis and Francisco Cerúndolo.

Record of women affiliated to Social Security, but temporary and with low wages