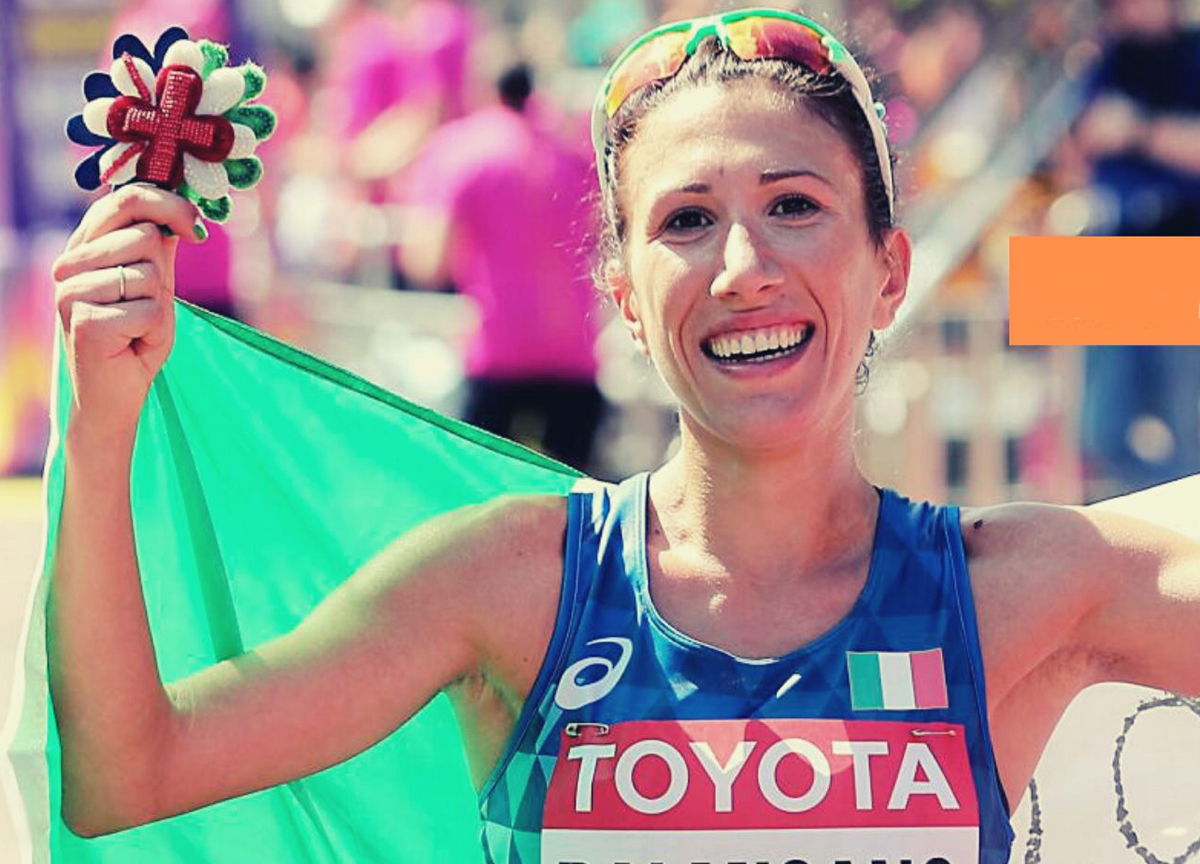 Tokyo 2020, Antonella Palmisano: the athlete from Taranto wins gold in the 20km walk by disputing an almost perfect race with a time of 1:29:12

The Apulian Antonella Palmisano, 30, won gold in the women’s walk 20km at Tokyo Olympics. It was a great race, where the Italian has always been in the leading group and 4km from the end she went on the break. Palmisano, from Taranto from Mottola, has become the protagonist of a practically perfect march, managing to win the most precious medal after the bronze obtained at the 2017 London World Championships. For Italy, that of Palmisano, is the 36th medal, which allows the blue expedition to equal the absolute record set in Los Angeles 1932 and repeated a Rome 1960.

The athlete from Taranto replicates the success of Massimo Stano, also from Puglia, in the same race, but in the male. In this way, the medals won by Italy in athletics become four, the maximum in the history of the Games for the Azzurri. But that is not all. It is also the first medal in the women’s march, which Palmisano managed to win on her birthday.

These are the numbers of Marcelo Michel Leaño as coach