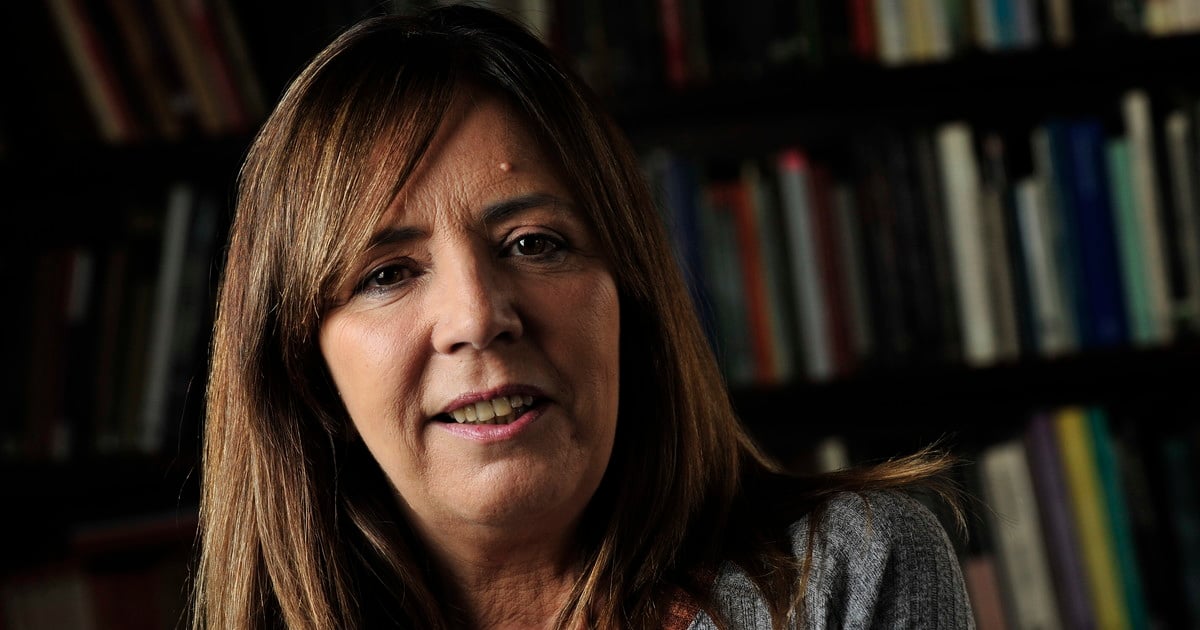 The deputies and senators of Juntos por el Cambio (JxC) that make up the Bicameral Commission of Congress decided to go to court to denounce the blockade of the Front of All to the appointment of the three directors by the opposition in the National Communications Agency (ENaCom) and in the company Radio y Televisión Argentina (RTA), which is headed by Rosario Lufrano.

The decision was made by the JxC legislators this Tuesday afternoon, in a virtual meeting they had after the suspension of the meeting of the Bicameral Commission for Audiovisual Communication and Telecommunications Congress, where representatives of the opposition were to be elected to the boards of the company that manages the public media and the communications control body.

The fact is that the Bicameral was scheduled to meet this Tuesday at 6:00 p.m. But the president of the Commission, Deputy Gabriela Cerruti (Frente de Todos) resolved suspend it for “sanitary reasons”, without setting a new meeting date.

“We are going to initiate legal actions to demand the appointment of the three directors, because more than a year has passed without the ruling party allowing us to integrate the RTA and ENaCom boards,” he told Clarion the radical deputy Karina Banfi (JxC), secretary of the Bicameral Commission.

At this time we should be appointing the Enacom and RTA authorities for the opposition. The President of the Media Bicameral, @gabicerru adjourn the meeting once more. More than a month after Lufrano’s $ 4M TVP purse scandal, they don’t want control.

In addition, the opposition legislators are going to send a note to the president of the Chamber of Deputies, Sergio Massa, so that within a period of up to 48 hours he can set a new meeting date for the Bicameral Commission.

“It is a persistent violation of the law, violating the right to control, and an attempt to cover up crimes on Public Television that are being investigated in the courts, “he said to Clarion Hernán Lombardi, former head of the Federal System of Public Media and Content during the macrista administration, in reference to the scandal of the bags with $ 11.4 million that shakes the Lufrano administration.

In fact, in May of last year, the PRO bloc elected Emilio Lafferriere as director of RTA, a position for which he was unanimously proposed by the Bicameral Commission, whose decision was endorsed in a Joint Resolution of the heads of both chambers of the Congress. But the government did not designate it, because it stated that Lafferriere was disqualified for the position.

Last November the Bicameral Commission was going to meet again, to advance with the three pending appointments, but the JxC interblock denounced that Kirchnerism intended to exchange the vote of Graciela Camano in the Magistracy Council for two directors in the ENaCom and RTA, something that the Federal Interblock deputy emphatically denied. And at the last minute that meeting of the Bicameral was dropped, “due to technical problems”Commission authorities said.

Faced with the stalemate in the situation, the PRO offered to replace Lafferriere’s candidacy with that of Cristian Larsen, who worked as an internal auditor at Public TV during Lombardi’s management at the head of the public media. And that position was going to be held by the PRO bloc at the meeting that was scheduled for today at 6:00 p.m., which was suspended at the last minute for “health reasons,” sources close to Cerruti said.

Radicalism proposes to the former mayor of Río Segundo, Córdoba, Carlos Monte, for the other position in RTA; and the former president of the party and former mayor of Santa Fe, Jose Corral, as director of ENaCom. While the Federal Interbloque proposes the Mendoza journalist Gabriela Mussuto Tenenbaum already Gabriela gonzalez for those same positions.

In these 16 months of President Alberto Fernández’s administration, The opposition was only able to appoint one of the two directors that correspond to it in ENaCom, where it elected Silvana Giudici (PRO), and none in the company that runs Radio Nacional and Public TV.

This provoked angry complaints from the PRO, the UCR and the Federal Interbloque, which are contesting the positions in the ENaCom and RTA.

But after so many postponements, the legislators of Together for Change decided to intimidate Massa to convene the Bicameral Commission and go to court to demand the integration of the opposition in the company that manages the public media and the body that controls the communications sector.

Prices rise 2.2% in April, the highest figure in more than two and a half years