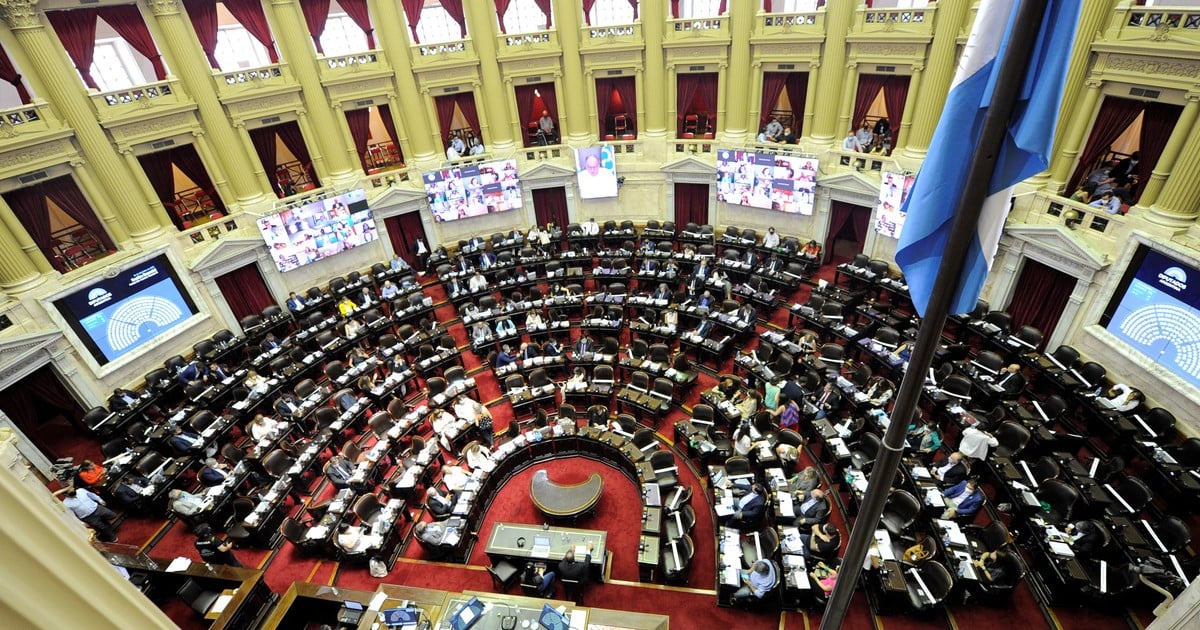 The ruling party got the Lavagnist bloc led by Alejandro “Topo” Rodríguez stamp your signature for the extension of the virtual protocol and now only the rubric of Together for Change is missing (JxC). However, the main opposition group refuses to endorse it until it has guarantees that the Judicial Reform and the Procuratorate law will not enter into extraordinary sessions. He Frente de Todos wants to meet next Wednesday.

The block of Federal Consensus He did not sign because he demanded that the extension of the Biofuels law be dealt with, a promise from Sergio Massa in the last session. But the project is not on the extraordinary agenda and it cannot be debated if President Alberto Fernández does not include it by decree. A process that is taking longer than expected.

That is why, after weeks of waiting, the Lavagnist bench decided to sign the virtual protocol at the same time that it issued a statement demanding “urgent treatment” of biofuels. In other words, they made it clear that They do not want to stop the functioning of the Chamber, but they do want to expose the contradictions and delays in the law that gives benefits for biofuels. Low, they point to the oil lobby.

Sergio Massa, head of Deputies, during a session in early December. Photo EFE

He remote regulation expired on January 3 and Massa circulated it among the block chiefs to endorse the extension until February 12 digitally. Signed Maximum Kirchner from the Front of All, Jose Luis Ramon of Interbloque Unidad and Federal Equity; Eduardo “Bali” Bucca of the Federal Interblock; Alma Sapagof the Neuquén Popular Movement; Felipe Ávarez, Federal Action, among others. Alejandro “Topo” Rodríguez Federal Consensus just did it this week and JxC is still pending.

In the ruling party they point out that Justice, in the first and second instance, has already settled a discussion when rejected JxC’s challenge After the scandalous day, there were two parallel sessions (one virtual and the other in person) when pointing out that the Chamber has “its own powers” to set its regulations. Therefore, they ensure that there is majority consensus to meet.

But JxC has 115 of the 257 deputies and the ruling party knows that going to a session without almost half of the members is risky.

The main opposition bloc demands a written record of the issues that will be debated between January and February. “The requirement is to know what we are going to deal with, because the President’s list is long,” they point out. Basically, they want guarantees that the Judicial Reform and the Procurement law will not enter into debate

Sources of the opposition assure that there is no “spirit” to return to resort to Justice, and that “if they don’t put anything weird” they could participate in the session. However, they do not want to give the ruling party a free pass until February 12.

“In this context of requests for amnesties and pardons, we are not in session if it is not with a clear agreement and explicit issues,” he had indicated to Clarion the president of the Civic Coalition bloc, Juan Manuel López. The Frente de Todos responds that the session on Wednesday 27 will be “light”, with all consensus issues.

That day, they would debate the debt sustainability project -which has already had the green light in the Senate-; the initiative that seeks to reactivate the construction industry and includes tax laundering; the one-time benefit to the relatives of the ARA San Juan crew members, and the law to increase the financing of the Science and Technology System that plans to bring investment in this sector to one point of GDP by 2023. 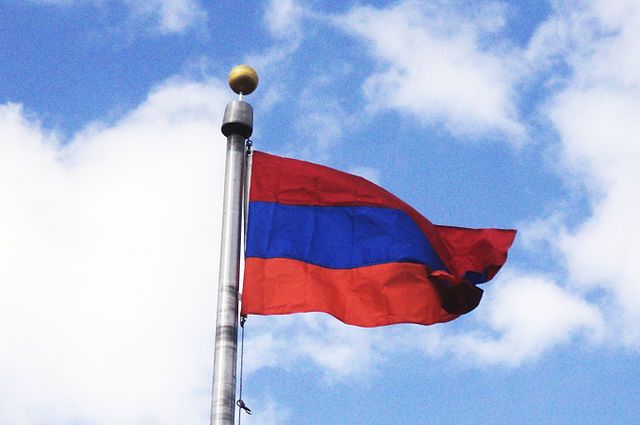 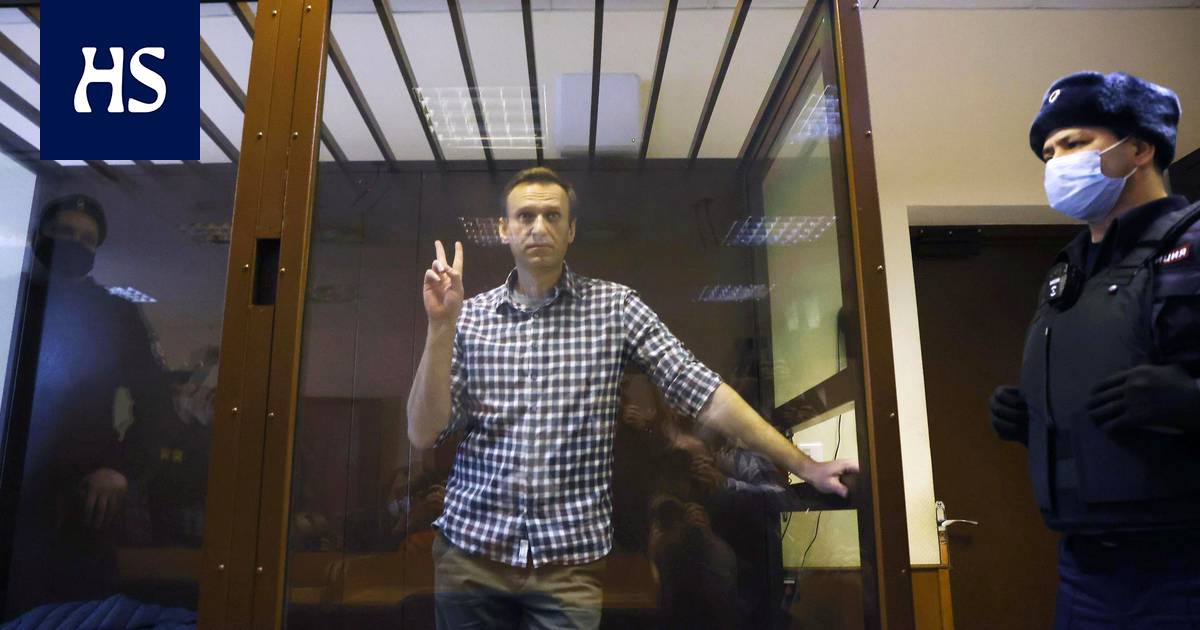 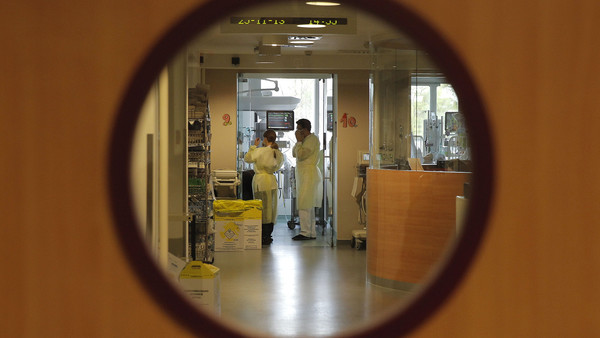 The overstory: series from the creators of Game of thrones with Hugh Jackman