Tod’s runs to Piazza Affari, the market is betting on the LVMH takeover bid 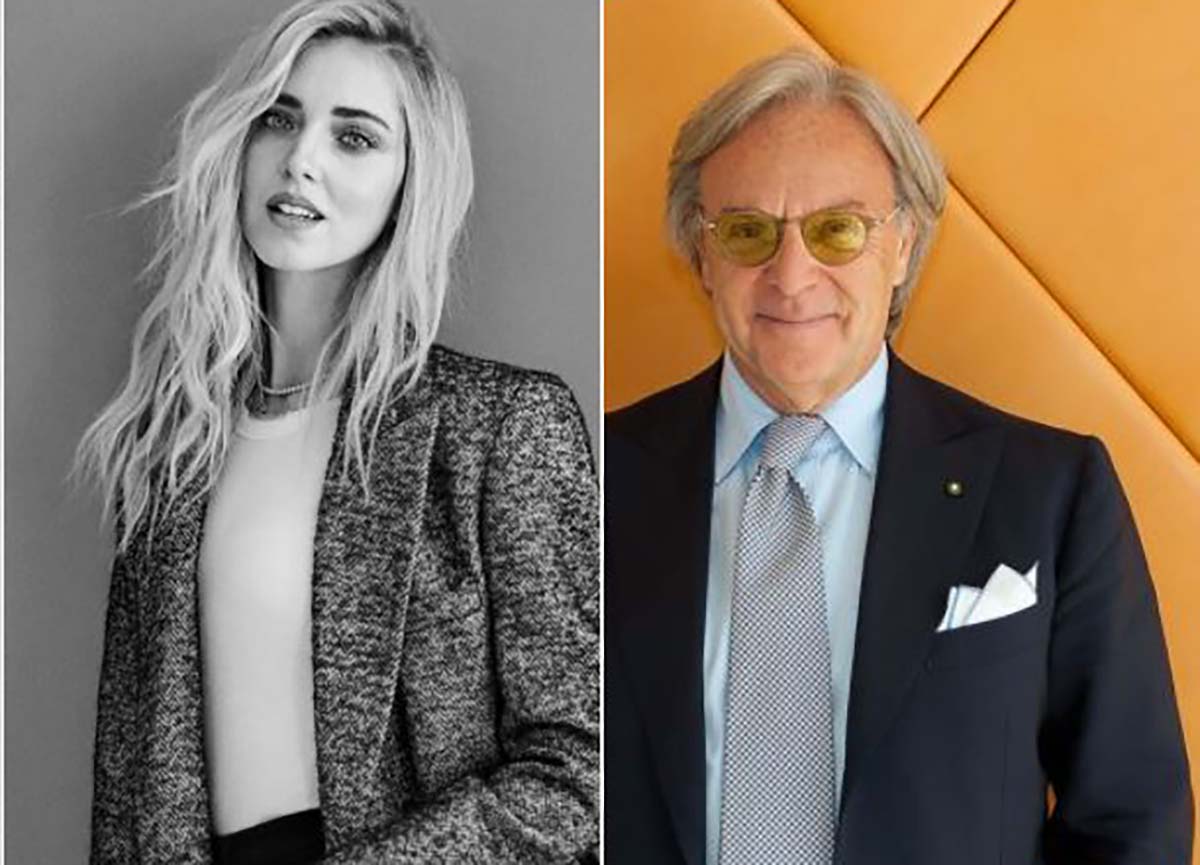 Pure speculation: the market is betting on the fact that in the future the Della Valle family leave the reins of the luxury group made in Italy, which capitalizes on approx two billions, to the natural buyer Lvmh (349.5 billion the market value), date longtime friendship and the professional collaboration between Diego Della Valle and the patron of the French colossus Bernard Arnault, president and CEO of Lvmh. Scenario Investors Are Riding After That last 22 April the entrepreneur from the Marches has sold 6.8% of the share capital a Lvmh, taking a stand for a future Takeover bid which Arnault would launch with a generous prize in favor of Mr Tod’s which controls other luxury brands such as Roger Vivier, Fay and Hogan.

He explains it to Affaritaliani.it a financial analyst following the stock Tod’s and that for policy he prefers not to be mentioned and that reveals how all the experts in charge of drafting evaluations for investment houses are following the cavalcade of shares in amazement of the Casette d’Ete group in Piazza Affari. The new double-digit rise in the same stock market week (the first Wednesday 16) brings the quotation on the new highs for two years (+ 13.31%) to 63.85 euros, doubling the price since the beginning of the year, + 120%.

Expanding the time horizon, from the lows of around 18 euros on 30 October, the stock has scored one even greater sprint: of the About 245%, leaps that have largely displaced all broker. As reported by Radiocor, the consent collected by Bloomberg in fact, it records a target price (target price) average of € 36.80, “zero” buy recommendations, 12 “neutral” and 6 “sell”, with the target price higher (that of SocGen) at 45 euros against today’s 63.85 euros on the Milanese price list, a good 18.85 euros less.

Exceptional situations in Piazza Affari. “I have a family with a son, a grandson, we like what we’re doingor “but”if one day I decide“to sell”I believe in people like Bernard“, Della Valle said, answering a question about Tod’s becoming part of the conglomerate Lvmh, posted by the director of Finacial Times Roula Khalaf on May 19, during the online event of Ft Business of luxury summit. Event close to the sale of a further package of 7% by the entrepreneur from the Marche region to the Scrooge transalpine thus risen to 10% of the Italian group. Della Valle had added that at the time “there is nothing in the view“, but that if he were to sell”it would be to Bernard 100% sure“, underlining the long friendship with Arnault with whom”we have the same ideas about luxury and fashion“.

Well from that April 22 with the further ascent of Lvmh when the previous session (see chart above) had closed at 34.68 euros, the stock started to march constantly upwards until today’s prices: almost 30 euros more in appreciation. It must be said, as other analysts acknowledge, that equity gains were also inspired by two other macro factors.