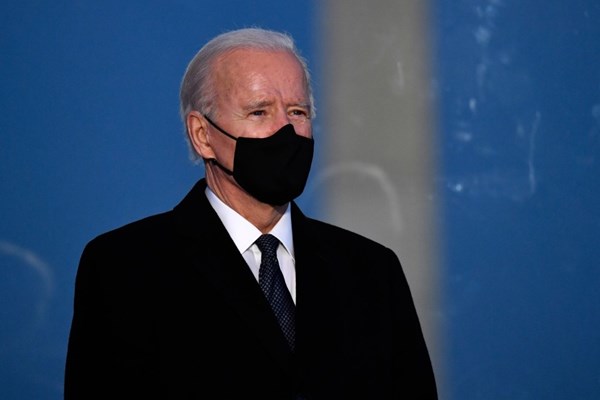 On Wednesday, Joe Biden is set to be inaugurated as the 46th president of the United States.
The inauguration ceremony will begin at 1030 am local time (1530 GMT) with Biden and Vice President Kamala Harris taking the oath by noon.
Hundreds of thousands of people would normally participate in those ceremonies, but this time only a limited group of people will participate due to the Coronavirus pandemic that has claimed the lives of more than 400,000 Americans.
Security precautions were also beefed up after rioters loyal to outgoing President Donald Trump stormed the Capitol this month.

More than 25,000 National Guardsmen will secure the inauguration in Washington.
And contrary to tradition, Trump will not attend the swearing-in by Biden and the ensuing rally of all surviving former presidents. Vice President Mike Pence will attend instead.
Trump will leave the White House early and plan to hold a minor ceremony at a nearby military base before flying to Florida, where he is expected to stay at the Mar Alago resort.
Biden will deliver the traditional inauguration speech, a keynote speech that marks his first official address to the nation as president and is seen as a key opportunity to define his mandate.

What strategy to take to control bolilla caterpillar in soybeans?