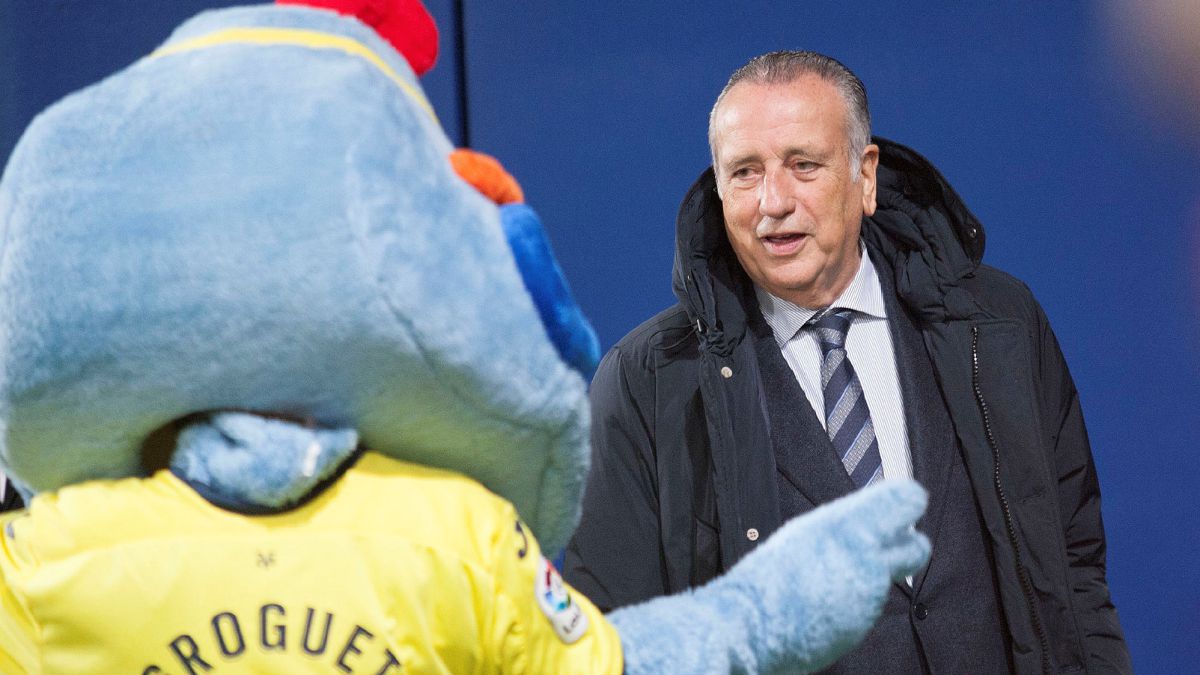 Villarreal president Fernando Roig expressed his opinion on what he thinks about the Superliga in the program Stadium Study by RTVE: “The idea is that everything has to be won. Sporting merit prevails over any other. Every year the best teams classified in the national leagues have to be the ones that have the right to play the Champions League and the Europa League.”

Is it feasible ?: “I do not see viability, that twelve have been chosen other than for sporting merits is not right. Sporting merit has to prevail. They cannot have the right to pernada and always the same ones. You have to win it. In addition, the three Spanish clubs in in recent years they have always qualified for the Champions League. “

Contact with the Super League: “None, other times when they have needed us, they have come. Six or seven years ago, Atlético did ask us for things but in recent months, no”

Meeting with Thebes: “There is a meeting on Thursday, telematically. I am in favor of all of us, not the 17 of us, because things have to be talked to each other’s face. Everyone who gives their opinion. It cannot be said that we are going to win the Spanish league. in the offices. Projects like Villarreal, in which we have played the Champions League 3 times, began 23 or 24 years ago. When I started with Villarreal, I thought we could get to play the Champions League, and if they tell me I never would to play, maybe he would not have done the project. That the little one can beat a big one always has to exist, Atlético went down to Second, like us and we went up because we did it “.

Sincere words from a sad heart!

The legal chaos after the alarm gets even more complicated