To the derby, without Alaba or Ceballos 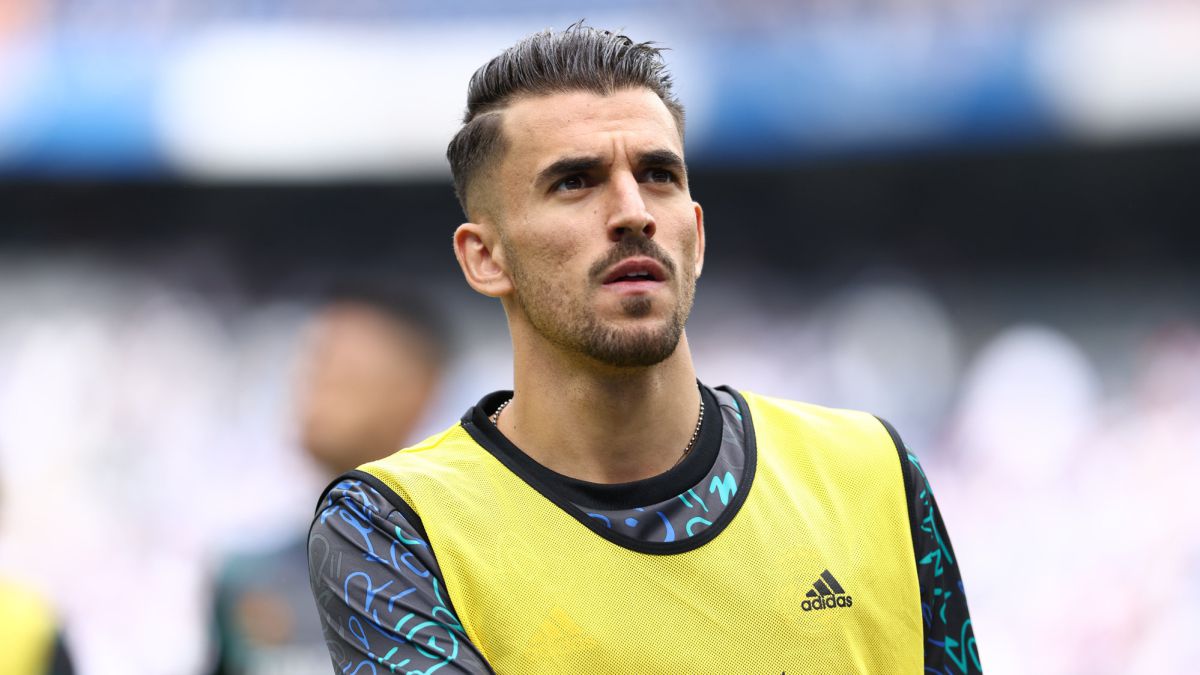 Real Madrid trained this Saturday morning at the Ciudad Deportiva de Valdebebas with several casualties, some significant for the derby that will be played this Sunday against Atlético de Madrid at the Wanda Metropolitano (9:00 p.m.). Specifically, Ancelotti will not be able to count on Alaba or Ceballos; the first is still injured and is not going to take any risk; the second had good options to be a starter, but he has suffered from physical problems.

Alaba already missed the duel against City last Wednesday, in the second leg of the Champions League semi-finals, and continues to drag those muscle problems. They are not serious, but Ancelotti will not run any risk, neither with the Austrian nor with anyone, especially now that Real Madrid He has a very defined objective on the horizon: the Champions League final, on May 28 in Paris against Liverpool.

In the case of Ceballos, who had minutes in extra time against City and has been showing that he is at a good level and that can be vindicated in this end of the season, he will not be able to be in the derby due to an injury to the abductor of which they carried out tests this Saturday morning to see the extent; He will be gone two weeks, predictably. The utrerano had good options to be a starter in the Metropolitano, but he will not be able to play.

They are not the only casualties of Real Madrid: Marcelo, Bale, Isco and Jovic did not exercise either. None will be available for the duel against Atleti, in which Madrid has nothing to play for, and the rojiblanco team a lot, as they are still fighting to secure their place in the Champions League, with Betis hot on their heels.

Those who did work without problems were Benzema and Militao. The Brazilian withdrew from the game against City, but it seems that he has no problem and that he will be able to play, if Ancelotti thinks so. Without Alaba, the coach has three central defenders left: Militao, Nacho and Vallejo. The latter has barely played this year, but against City he came out for a few minutes and did well, with a lot of aerial presence. He could get his chance if Carletto decides not to take any chances with the Brazilian.

The one who will play safely in goal is Lunin, as Ancelotti confirmed at a press conference. Courtois will rest and he will also save himself from receiving the whistles and insults that he usually receives at the Metropolitano, where they do not forgive him for signing for Madrid after playing three years at Atleti, where he won the League.

Crazy Inter, Milan under pressure: how much will that less point weigh in the standings?