“To sign for Madrid I spent fifteen days incognito …” 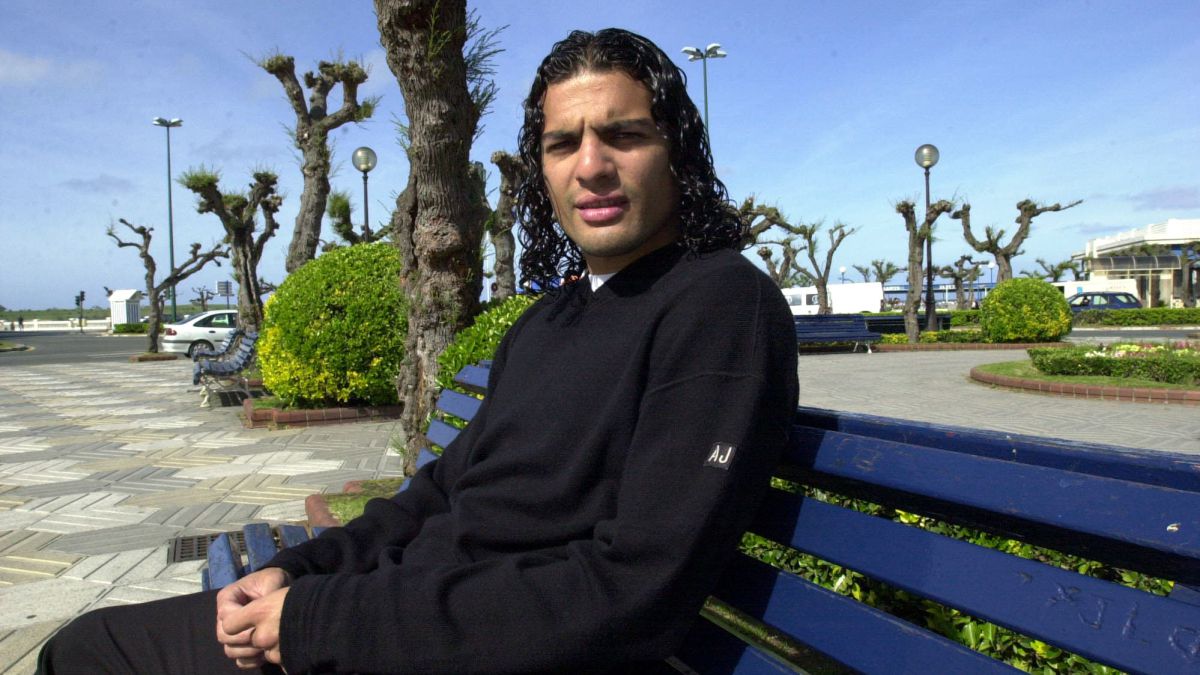 Federico Magellan (Montevideo, 1976) is part of a very small and special species, that of footballers who signed for Madrid but never made their debut. It happened to this Uruguayan attacker, who changed the cold Bergamo, where it stood out in the Atalanta, for The Madrid of the Ferraris. Hiddink did not give him ball, he went on loan to Racing de Santander and did not return. He attends AS from Uruguay to analyze this outcome between Madrid and The Dea, the club that catapulted him to Europe …

What can we expect after the 0-1 in Bergamo? It doesn’t seem definitive …

Not at all. Atalanta has been very good away from home for several years, almost always scoring and Madrid will have to be vigilant. They are going to play everything for everything. The first leg was marked by that red that psychologically conditioned Atalanta, but they have seen that they can play Madrid face to face.

Let’s go back to 1996, when you jump from Peñarol to Calcio, to that Atalanta …

It was a brutal personal, professional and financial change. Another world. I arrived in Bergamo and life was so different … By three in the afternoon it was already dark. And then there was no internet or mobile …

Come on, he was bored.

Quite a bit, yeah (laughs).

Has La Dea changed a lot from its time to this current club that rubs shoulders with the greats?

Economically they have always been good. In my time there were Inzaghi, Lentini, Morfeo … It is true that now they have overcome themselves, they have found the key. The jump reminds me of the one Sevilla took.

From Bergamo to Real Madrid. How did you find out?


Federico Magallanes, in AS

I was in Ibiza with Paolo Montero, who is my daughter’s godfather. I remember as if it were today. He told me to get ready to go to Madrid. I had to be hidden in a hotel.

Yes, I was stuck there in a hotel for fifteen days until the negotiation was closed. Until the papers were signed, you know. I couldn’t go out because I was … like I wasn’t in Madrid. He was, as it were, incognito, camouflaged (laughs).

Today at 30 seconds everything would have been known …

And finally they give him the green light, but Hiddink says in public that he does not know who Magellan is.

What he told me is that they were not going to enroll me in the Champions League. To play only in the Spanish League I decided to go. He was not prepared to sign for Madrid. It was something that Paco Casal pulled out of the galera (top hat). In the end I went on loan to Racing.

He says he was not prepared. Was it something mental?

No, what’s up! I played for Peñarol, and there is even more pressure than Madrid because the fans are very brave. I did not have the necessary football poster to go to Madrid and be able to have the ten games necessary to show myself. That was.

And how does the white club leave?

I don’t quite remember, but I think we terminated the contract right after that loan year.

Do you have the thorn of not having played even one game?

“Fede Valverde and will retire at Madrid; Zidane trusts him to die “

I would have liked, but they are things of life. You can’t die for something like that either.

Tell me about your compatriot and also namesake, Fede Valverde.

He is going to end his career at Madrid unless something strange happens. Zidane trusts him to die. He is a great player and he will continue to show it, I have no doubts.

Get wet, give me a forecast.

It is not played in a full Bernabéu. Is not the same. Madrid is the favorite, but don’t trust it because it’s not going well …

‘El Pelusa’, national hero and a lover of Santander

Federico Magallanes seemed willing to conquer the world but his career did not finish accompanying that initial strength. “I saw Federico in a Pre-Olympic with the Uruguay Youth team in 1996 and he was the best. He had an incredible left foot, but then it would be one of my biggest disappointments …“This is how Nicola Radici, Atalanta’s sports director in the 90s, narrated in AS two weeks ago the signing of the Uruguayan attacker for the Bergamasco club. A signing destined to get a vein in resale (as they did with Vieri and Inzaghi) and that he ended up in the Madrid of Lorenzo Sanz for 400 million of the old pesetas (€ 2.3M). A passage through Chamartín so fleeting that it seemed like a trick by David Copperfield.

In Santander, where he restarted his career, a Magellan who still has a home there and goes when his professional activities (he is a footballer agent) allowed it to do so much better. “Just before this interview I spoke with some friends there,” he says.

Racing, Venice, Torino, Seville, Eibar, Dijon and Mérida were the destinations of the Pelusa, as it is known in your country. For Maradona? “I wish it was because of him, because of how he was as a footballer”, responds laughing. “A Uruguayan journalist gave it to me and it stayed that way.” If Maradona touched the sky against England, Magellan did against Brazil. In 2001 he was the author of the goal that gave the celeste the last victory against the canarinha. As the navigator of the same illustrious surname, Magellan made history …