To recover the Historic Center, they seek to install university residences 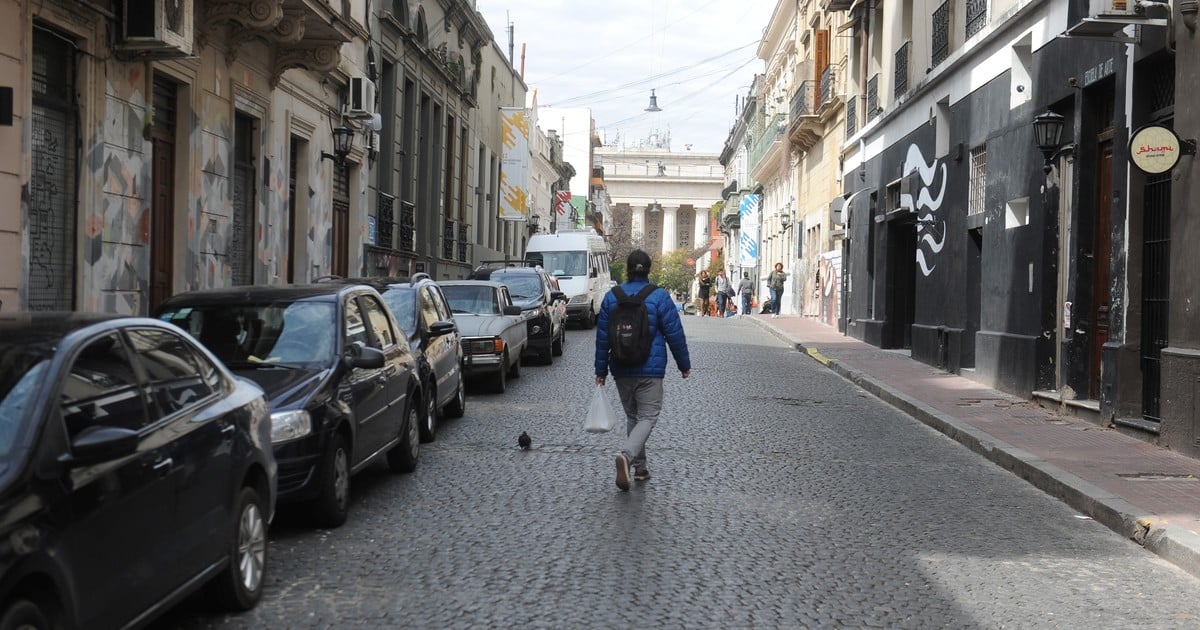 One of the most visible consequences of the coronavirus pandemic is the economic depression that is noticeable in some neighborhoods of the City. The Macrocenter, in general; and the Historic helmet, in particular. Without tourists or office workers, the streets show a worrying desolation. For this reason, the merchants in the area have been demanding measures to encourage investment in the short and medium term. In this sense, the City launched a plan to promote the installation of student residences, preferably in San Telmo and Monserrat.

It is a law approved by the Buenos Aires Legislature at the end of last year, the regulation of which was now presented by the executive. The idea is that those who build or expand student residences can discount Gross Income for a portion of the money they invest:

The Historic Center is defined as the area comprised Belgrano, Bernardo de Irigoyen, Martín García and Paseo Colón. In that area there are several old houses, hostels or passenger hotels that could be converted into accommodation for university students.

In the Giuffra passage is the University of Cinema, and in the background you can see the Engineering headquarters of the UBA. Photo Guillermo Rodriguez Adami

Before the pandemic, it was an area with a lot of student movement: in that area (or in nearby blocks) there are the Faculty of Engineering of the UBA (Paseo Colón at 800), the Faculty of Social Sciences (Santiago del Estero at 100), the UADE (Lima at 700), the Universidad del Cine (Pasaje Giuffra at 300), the Universidad Católica (in Puerto Madero) and two headquarters of the Kennedy University, to name a few.

But many of the boys who study there do not live in those neighborhoods. Unlike other cities, in Buenos Aires there are few university residences: it is estimated that there are 1,100 beds available in 38 residences, and that this figure does not cover even 1% of the potential demand.

For this reason, many young people both from the Interior and from other countries who come to study in Buenos Aires end up renting apartments, which implies a much higher cost. In addition, they find it difficult to get a local guarantee for the rental. Every year, the City received about 92 thousand foreign students and 86 thousand students from the Interior.

With this law it is sought that young people, in the future, settle and consume in the Historic Center. It would not be little money: according to the Buenos Aires government, in 2019 the university students who stayed in Buenos Aires left more than $ 24.6 billion in the local economy, 1.06% of Buenos Aires GDP, according to a report prepared by the City and the UBA.

“With this new regime, the City promotes investment in this segment with strong growth potential, making accommodation options more accessible for the thousands of young people who choose to study in Buenos Aires”, highlighted the Minister of Economic Development and Production, José Luis Giusti.

Meanwhile, Fernando Straface, Secretary General of the City, added that “we have to work from now on to recover the identity of Buenos Aires as a university city. Improving accommodation conditions is key ”.