During a joint press meeting with his Nigerien counterpart, Mohamed Bazoum, after receiving him at the headquarters of the Presidency of the Republic in Algeria, Tebboune thanked President Bazoum for the “brotherly visit that he is making to Algeria with a very important delegation, which includes all sectors.”

He explained that the initial talks between the two parties resulted in a “complete agreement” between the two countries on all the points raised by the Nigerien side, which are aimed at “strengthening cooperation in all fields, such as irrigation, oil and trade exchange,” according to the Algerian News Agency.

Tebboune revealed the agreement of the two parties to “open the borders for the export of Algerian materials to Niger and the import of Nigerien materials to Algeria,” and they also agreed that there should be a “clear policy” for Nigerians working in Algeria in various sectors.

As for security cooperation, Tebboune affirmed that there is a “complete agreement” between the two countries on it, pointing to the approval of all the proposals made by the Nigerien side. 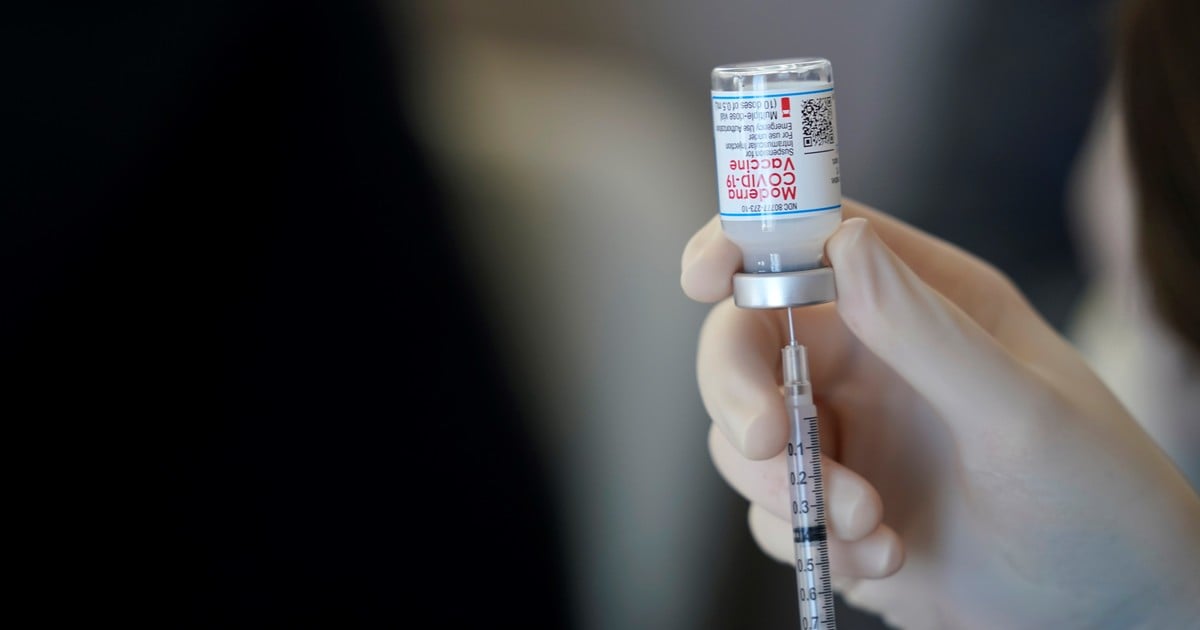