To “consultations” US ambassador in Moscow amid diplomatic crisis 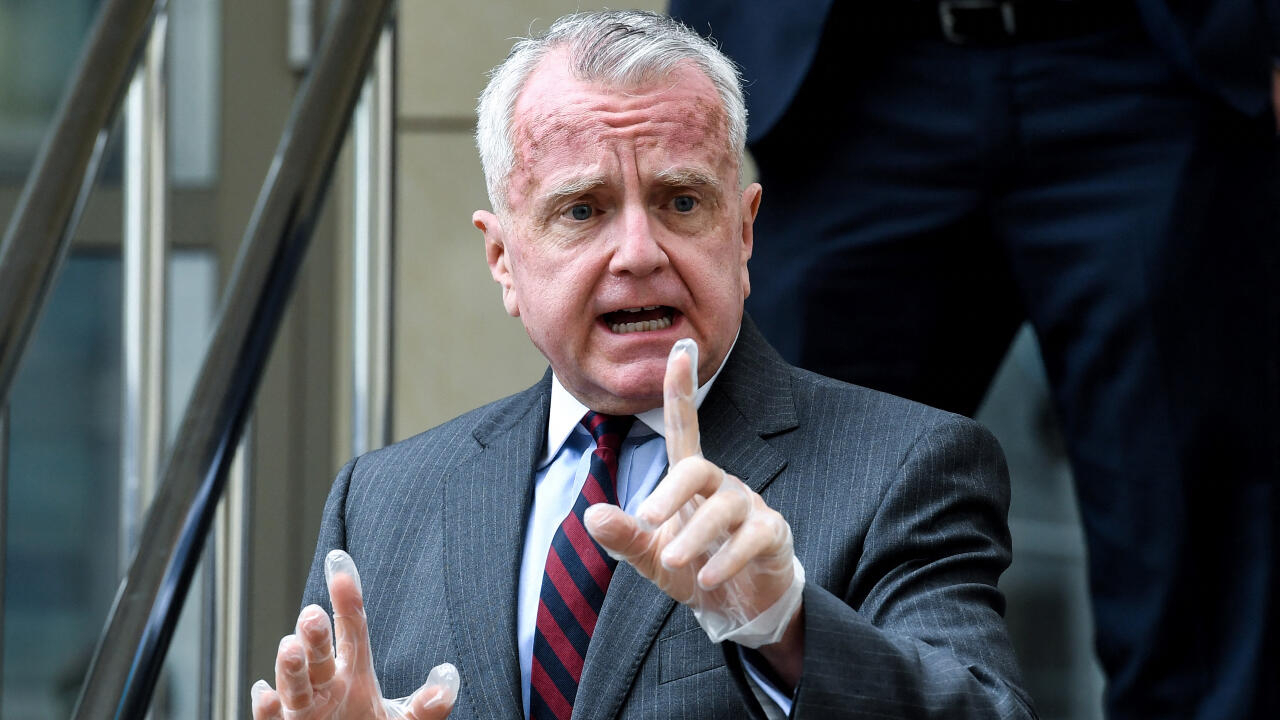 The US ambassador to Moscow, John Sullivan, said on Tuesday that he is traveling to his country this week for “consultations”, four days after the Kremlin suggested that Washington should withdraw him, amid the diplomatic crisis between the two countries. . The tensions between the two nations have been made evident by disagreements over Ukraine, the fate of jailed Russian opponent Alexei Navalny, and accusations of espionage, electoral interference and cyberattacks attributed to Moscow.

“I think it is important that I speak directly with my new colleagues in the Biden Administration in Washington about the current state of bilateral relations between the United States and Russia,” Ambassador John Sullivan said in a statement hosted on the US embassy website. this April 20.

Moscow had “recommended” last week that Sullivan return to Washington for “thorough and serious consultations” amid new tensions between the two powers.

“Also, I have not seen my family for over a year and that is another important reason for me to come home to visit,” added the diplomat. However, Sullivan assured that “he will return to Moscow in the coming weeks, before any meeting between Presidents Biden and Putin.”

This meeting has been on the table since last week after a proposal in this regard from Joe Biden, to which Russia said it was open at the appropriate time. According to Moscow, this summit on neutral ground is “under study.”

Tension to the max and side-by-side penalties

Russia withdrew its own ambassador to Washington last month after US President Joe Biden called his Russian counterpart Vladimir Putin a “murderer” and after both countries launched sanctions packages last week.

Indeed, Sullivan’s homecoming comes a week after the US nation imposed broad sanctions against Russia for alleged interference in the 2020 elections and the massive cyber attack in the “SolarWinds” case, among other reasons.

The sanctions included the expulsion of 10 Russian diplomats in Washington, including “representatives of the Russian intelligence services.” The United States also approved restrictions on the purchase of Russian debt for US banks.

For its part, Russia retaliated by expelling 10 US diplomats, threatening Washington-funded funds and NGOs, and banning various members of Joe Biden’s government from entering the country. The Kremlin has also rejected what it considers foreign interference in the Navalny case.

On the other hand, tensions between Moscow and Washington are highest over the Crimea issue. According to Biden Administration officials, Russia is gathering forces along the border with Ukraine in the largest accumulation of Russian troops since 2014, when Russia invaded and occupied the Crimean peninsula.

Yet despite the dire state of relations, Vladimir Putin will deliver a speech Thursday at a climate summit hosted by Biden.

The meeting between the two leaders remains on the table as tensions mount.

Stranger Things Season 4 May Not Come Until 2022