To connect is to include – ISTOÉ MONEY

Just as important when connecting is to include people. It is in this effort that the executive Carolina Sierra, manager of Culture and Inclusion at the Vivo operator, has dedicated herself. The leading telecom company in the country has been improving its practices in the field of diversity. The company promoted actions and debates to discuss black representation and Afro culture in the country. As a technological brand committed to diversity, it launched the Fábulas da Conexão project, with four short films that show stories that unite technology with elements inspired by the fantastic realism and Brazilian narratives. The case even won the Youtube Works 2021 in the Visibility and Inclusion category.

Internally, together with Fábulas da Conexão, Vivo made a movement of “racial literacy”, bringing knowledge and repertoire about the cause to employees and revisiting words and expressions that reinforce prejudices. The company also discussed colorism with everyone, a relatively new concept that is little understood in its entirety. It is a term used to nullify and differentiate people of the same race, classifying them from lighter to darker skin tones, from more to less Negroid features. In a segregating society, these variations become gradations of exclusion. “We also see art as an important means of debating racial-ethnic issues, combating social invisibility and giving representation to black culture and artists,” said Carolina Sierra.

This month, Vivo launched the largest digital black art exhibition in the country, the Telas Pretas project. Curated by multimedia artist Igi Ayedun, the initiative brings together black artists for an exhibition of previously unpublished works. The brand’s more than 240 stores throughout Brazil will be transformed into galleries, promoting visibility and reflection on black representation in Brazilian art.

The works were produced exclusively for the exhibition and bear the names Brasilandia.co, Rainha F, Gabriel Massan, Silvana Mendes, João Moxca and Manauara Clandestina. The project contemplates a plurality of perspectives on Afro-Brazilian culture. In addition to the more than 600 canvases in Vivo stores, the works will also occupy the brand’s social networks and various advertising spaces across the country. Finally, they will also be exhibited at the HOA Art gallery, founded by Igi Ayedun and the first to be directed by a 100% black team.

“Vivo believes that a more open and diverse environment, where people feel safe to express themselves in a genuine way, is also a space for greater creativity and collaboration,” said Carolina. And to promote career development and accelerate the increase in representation in leadership positions, since 2021, Vivo’s development incentive program, Explore Mais, offers a 50% subsidy to all afro-descendant employees in undergraduate and postgraduate courses. graduation, languages ​​and short courses.

In partnership with the Modo Parités Institute, the company launched a career development program for 100 afro-descendant employees, working to discover the potential of each individual, addressing personal and professional aspects that can support their career development opportunities. “In our current edition of the internship program, which has open enrollment, we are offering 750 places, 50% of which are for black students.” 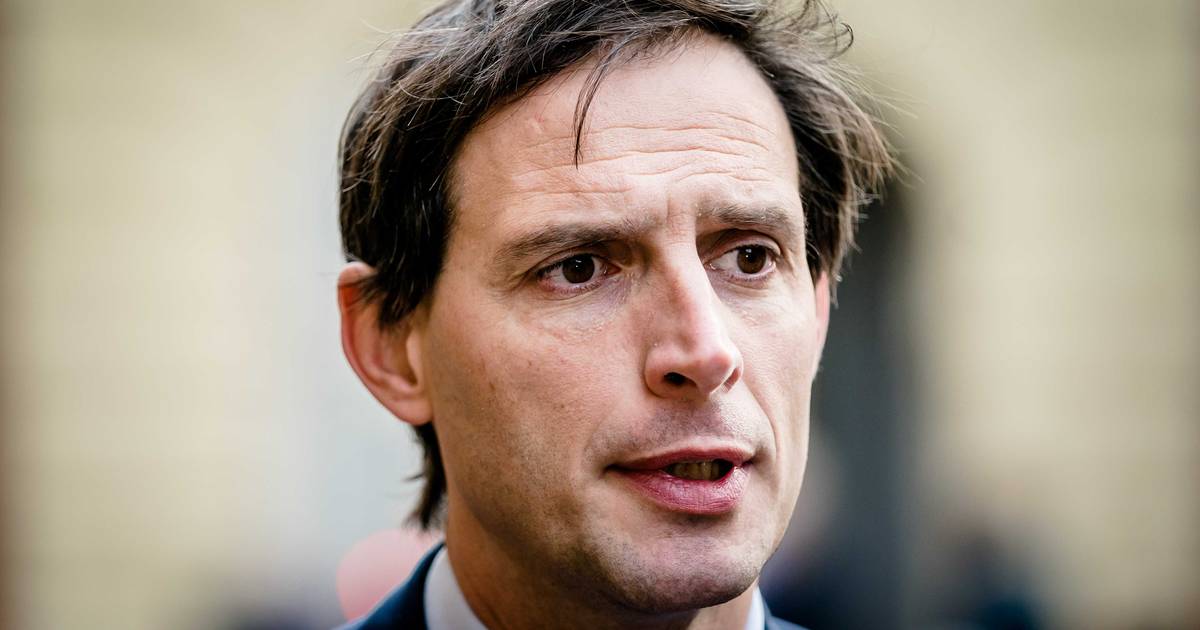 Saakashvili asked to meet with the Consul of Ukraine