Tired however able to combat

0
SHARES
42
VIEWS
Share on FacebookShare on TwitterShare on Whatsapp


Earlier this week the dockers started a strike of several days in Montreal, which was originally scheduled to end on Friday, but has now been tricked to extend it by at least one day. A further continuation is quite possible, because it is about a collective bargaining that has been going on for a good two years – and so far no satisfactory conclusion is in sight.

The dockers in Montreal are organized into two unions: the French-speaking in the Syndicat des débardeurs, which is part of the Public Service Union (Syndicat canadien de la fonction publique – SCFP); the English-speaking in the “International Longshoremen’s Association” (ILA). The latter, which is unusual for local conditions, is affiliated to both the United States with the American Federation of Labor – Congress of Industrial Organizations (AFL-CIO) and the Canadian Labor Congress (CLC) and organizes dockers from Quebec to Florida while at the International Longshore and Warehouse Union (ILWU) operates on the west coast of the United States and Canada. In addition, it should be mentioned that everyone works under the roof of the global ITF, the International Transport Workers’ Federation.

The Docker collective agreement expired at the end of 2018 without a successor agreement having been reached to date. The unions negotiate with the entrepreneurs of the Maritime Employers Association (MEA) through a government-appointed mediator – the mediation became necessary because the MEA had an early confrontation: in autumn 2018, the entrepreneurs had the government’s Canada Industrial Relations Board (CIRB ) applied to classify all longshore activities as “essential services”, to classify port work as “systemically relevant” so to speak – according to Canadian law, the strike measures would have been considerably more difficult, if not prevented. Bad luck for the MEA: The authority did not accept the application, but followed a union offer that only classified unloading and loading work for deliveries to and from Newfoundland and Labrador as well as for grain ships as “essential” and thus guaranteed settlement even during a strike. It is clear that the MEA application at the time did not exactly simplify the negotiations – the unions accuse the entrepreneurs of wanting to freeze and destroy them. The current observation that MEA companies use executives as strike breakers is fueling the conflict.

Above all, it’s about working hours: Dockers in Montreal have been working according to a plan that provides for two days off after every 19 days. Normally, the 19 days are not only active use, but also on-call duty – only this sequence has got out of step due to strong port activities: The total throughput of all ports in Montreal has increased from 25.224 million tons in 2010 to 40.590 million tons in 2019 nothing new is known. As a result, the unions complain about the fatigue and overloading of the dockers, which also plays a role in the ITF’s dispute over lashing by dock workers (jW dated 28.1.2020): If Docker – for whatever reason – is not available, as the shipowners wish, seafarers have to do this work. It was only in May that Montreal’s ILA joined a protest by the ITF when a tired man was killed in a lash on a Maersk ship on the St. Lawrence River.

The strike extension by one day is the result of a trick – while the dockers ended their strikes on Friday at 6.59 a.m. local time, the »Checkers«, also organized in the ILA, are responsible for all checks of traffic jams on ships and the terminals on the same day 6.59 a.m. entered an initially one-day strike.

The President, Vice President and Mohamed bin Zayed obtain congratulatory telegrams from the kings, presidents and princes of Arab and Islamic international locations 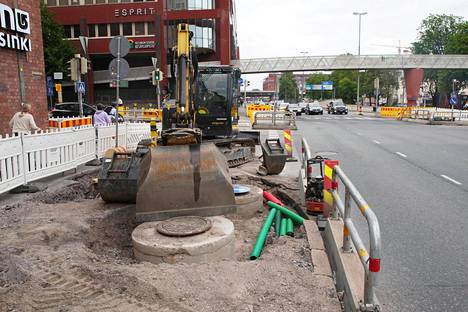 After devastating explosion: seek for survivors in Beirut continues 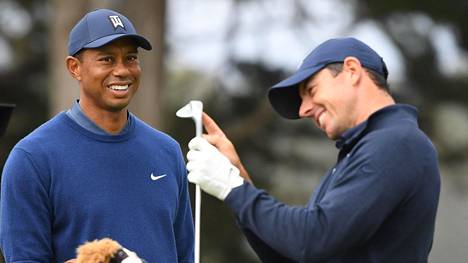 Golf | The first golf main match in additional than a 12 months kicked off, the superstars joking in regards to the lack of viewers: “Then it simply turned quiet”

Iran the primary sponsor of terrorism on this planet: America 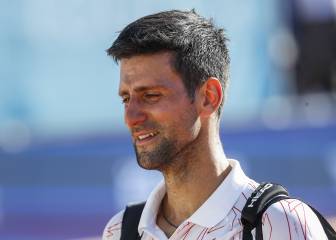 Djokovic’s confession: “I cried so much as a baby”

Zakir Naik spews poison on temple development in Islamabad, says – that is harmful in Islamic nation