Tips to keep the battery charged in your iPhone 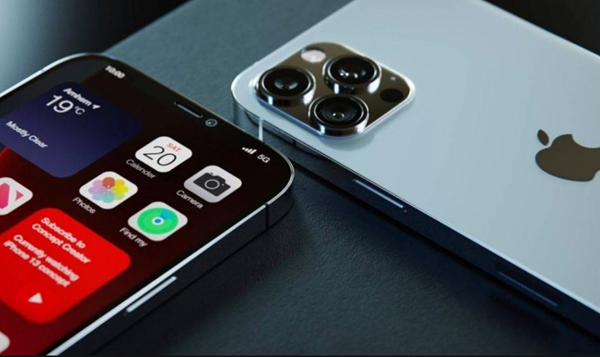 Apple allows you to see the percentage of battery consumption of its devices, and this percentage stands for the state of the battery compared to the original state in which it came from the factory.

The feature came after BatteryGate’s infamous lawsuit against Apple, which caused the giant to pay a fine of up to $113 million in damages.

And in order to protect “Apple” itself from falling into issues, it began displaying the percentage of charging consumption in addition to sharing general tips to keep the battery charged for as long as possible.

The battery percentage is an estimate of how good the battery is, but the real criterion is how long and how long the phone has been used.

Apple believes that installing new updates on a regular basis helps preserve battery percentage and life, and this is because the company is constantly updating the way the operating system deals with battery consumption and consumption.

You can update your iPhone’s operating system by following these steps:

Go to “Settings” on the phone, then “General Settings”, then “System Updates”.

You can also update the phone system via iTunes on the computer, after connecting it with a USB cable to the computer and then opening the iTunes application, and then a message appears informing you that there is a new system update.

You can also use a well-known and trusted third-party application such as 3uTools that allows you to completely delete the old system and install the new one.

While this feature preserves battery life and percentage in the long run, it consumes a higher percentage of energy while it is running.

Use low power consumption mode
Apple offers in its devices a mode called “low power mode”, and it works to reduce the phone’s consumption of charging significantly.

This mode helps conserve battery life and usage period. This means that 20% of the battery with Low Power Mode can last you up to two hours, while with Standard Mode it won’t last you one hour.

Use the dark mode of the screen
With iOS 14, Apple launched a “dark user interface”, after many users requested this feature.

Because of Apple’s use of OLED screens, the “dark mode” preserves the charge percentage and reduces battery consumption, and this is because the black parts of the screen do not light up at all.

All of these tips help to protect the charging rate in the phones, provided that the original charger and cable are used at each battery charge.