Tinder Passport: the feature to meet people from all over the world will be free during April 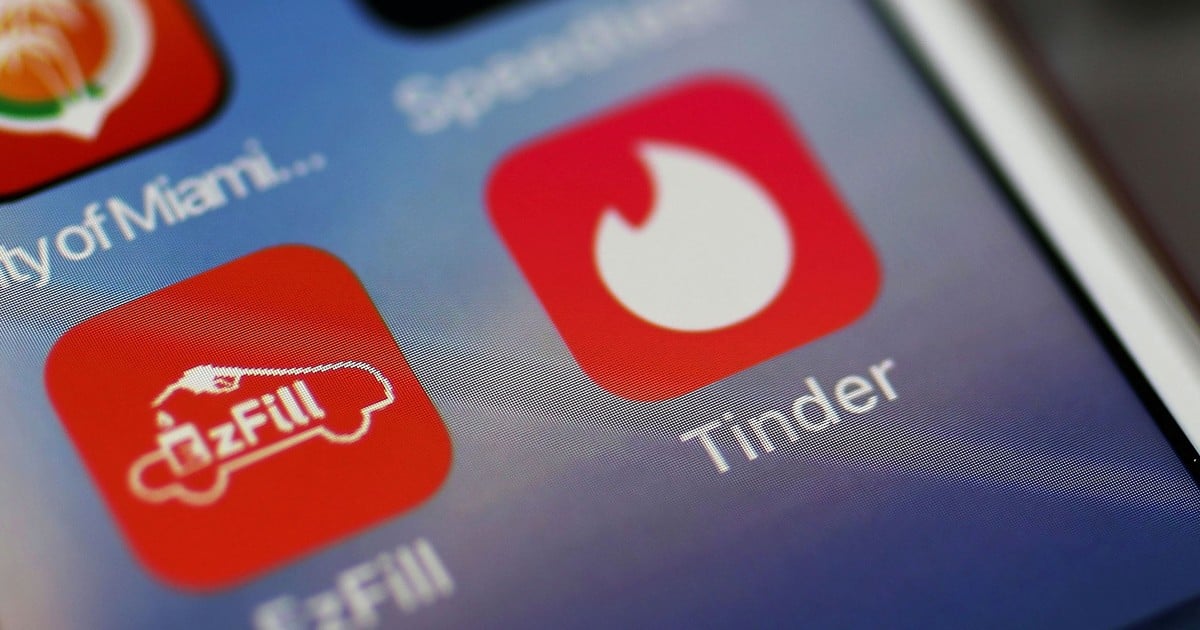 Passport, the function of the dating app Tinder to meet people who are in other countries, it will be free throughout April.

“Travel the world using Tinder Passport free during the month of April! “, The app announced on its official Instagram account.

The function will be available only during April, while from May it will be restricted to those with a premium account Tinder Gold.

Tinder isn’t the only app that takes action around what may be new restrictions in different countries due to the coronavirus pandemic. It happens that, as happened last year, more programs and software associated with cell phones and screens are used.

It was precisely in April 2020 that Tinder enabled these types of functions for free.

According to the statistics that the company showed, on that occasion more than 25% of global users took advantage of the Passport function, and generated a total of 1.4 billion matches. On April 24 alone, a peak of 55 million matches.

There are factors that have to do with the needs of users when they are confined at home. Tinder executive Udi Milo explained that in April 2020 people used Passport because they were “desperate for connection”, shortly after the quarantines began around the world.

According to Milo, people will take advantage of the function again but for a different reason: the “possibility.” “We are all waiting to close this chapter of our lives, but most of us are still at home. Tinder Passport allows us to dream what life would be like when we can travel, meet new people and make plans again,” he said.

Ranking of cities that use Tinder the most

The company also announced the cities that use its app the most.

Tinder and dating apps “don’t destroy love”: on the contrary

OK Cupid, Happn, Tinder: there is a lot of offer of these apps on the market. AP Photo

One of the most widespread beliefs is that dating apps trivialize relationships. However, a sociological study carried out by Swiss experts concludes that, contrary to what many think, dating applications are mostly used by people who want stable relationships, so they have not contributed to a deterioration of love ties in society.

The research, conducted by the University of Geneva and published this Wednesday in the scientific journal Plos One, concludes that users of popular applications such as Tinder, Badoo or Grindr, “have more intention of live together with their partners than those who meet in a non-digital environment. “

In the case of women, in addition, there is a greater desire to have children in users of these applications than in the general average, points out a study that has been carried out with data from the Swiss Federal Office of Statistics, surveying more than 3,200 people who have a partner and knew her in the last decade.

The study also demolishes the myth that the relationships that are born from these types of applications are short-lived or superficial, determining that the level of satisfaction of Couples who meet in this way is the same as with other methods.

“Much of the media argues that (these applications) have a negative impact on the quality of relationships, because they make people unable to invest in a single long-term partner, but for now there is no evidence to prove it“said sociologist Gina Potarca, who led the study.

He admits, however, that the internet is profoundly changing the way people meet, and indicates that apps yes they have changed the composition of the couples, making them more varied as the choice for physical appearance prevails.

Preventing the distribution of "demonic" shoes in America

Corona live blog: Saxony opens schools after Easter regardless of the incidence value