“Time is ripe”: NFL is looking for a venue in Germany 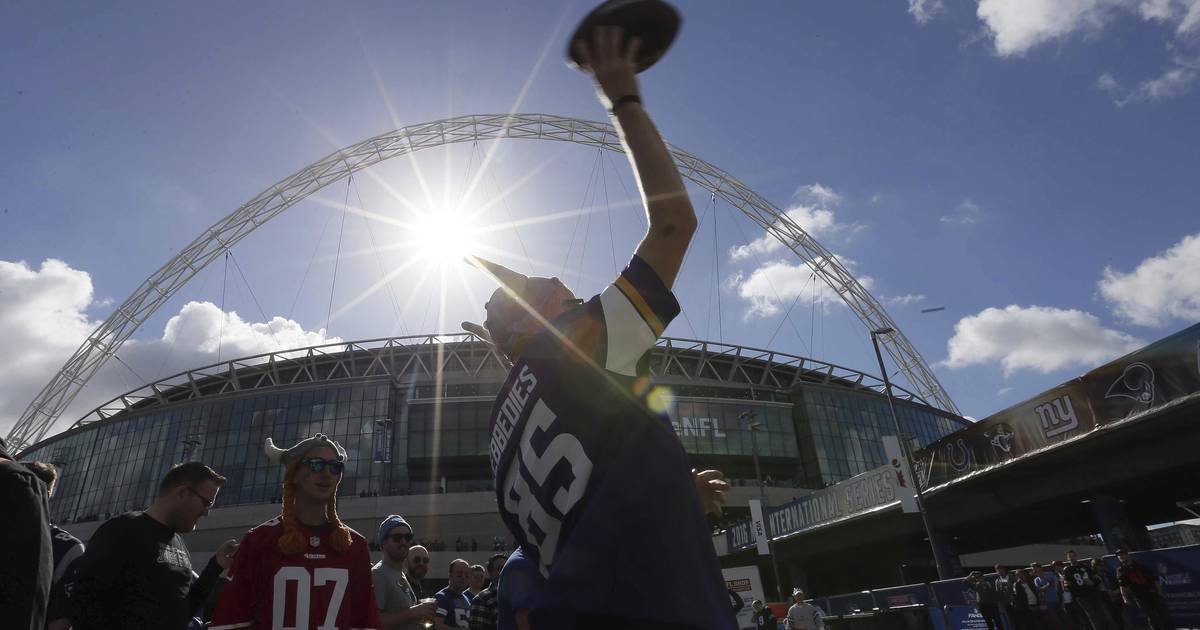 Cologne The dream of millions of football fans in Germany should soon become a reality: NFL games in their own country. The US professional league is now looking for a suitable stadium and a twin city.


The National Football League (NFL) is pushing ahead with its plans to host games in Germany and is looking for a suitable stadium by means of a tender. The US professional league announced on Tuesday. Sports Illustrated had already reported, citing a corresponding memo from the NFL in March, that allegedly Munich and Berlin are in talks.

The aim is a “long-term cooperation with a partner city in order to build on the great football hype in Germany”, it said in the message. The aim is to find “the most suitable city for a possible expansion of the International Series to mainland Europe”. Since 2007, the NFL has played 28 games in London.

“The International Series has become a highlight of the sporting year in Great Britain, with many fans from Germany coming,” said Brett Gosper, NFL Head of UK and Europe: “We are very excited about the development of our German fan base. The time is right ripe to find a partner who can play an NFL-standard game as part of our international growth strategy. “

Among other things, it is now a matter of checking the suitability of the stadium and game logistics. “Identifying a preferred venue is an important step in bringing regular season NFL games to our millions of German fans,” said Gosper.

From 2022/23, the 32 NFL clubs will have to play internationally at least once every eight years. Currently, up to four games are scheduled on neutral ground per season outside of the USA. Between 1990 and 1994 five preseason games took place in Berlin.