Two associations representing wood exporters asked the STF (Supreme Federal Court) minister Alexandre de Moraes to reconsider the submission of the process that investigates suspicion of administrative law and favoring illegal logging in the Amazon to the Federal Court of Pará and requested that the if you stay in Brasilia. The process was sent by Moraes to Pará on Tuesday (20.Jul.2021), at the request of Federal Police Chief Franco Perazzoni, and must be handled by the Federal Court of Altamira.

The operation led to the breach of fiscal and banking secrecy in Salles in May and the removal of the president of IBAMA, Eduardo Bim, and 10 other civil servants. The former minister resigned on June 23 amid pressure from inquiries into alleged actions in defense of loggers. Without the prerogative of jurisdiction, the cases against Salles will now be processed in the 1st Instance.

The request was presented by the Brazilian Association of Forest Concessionaire Companies (Confloresta) and by the Association of Wood Exporting Industries of the State of Pará and Federal Territory of Amapá (Aimex).

According to lawyers André Callegari and Ariel Weber, who signed the petition, it makes no sense to transfer the investigations from the Federal District to Altamira because the investigated acts were carried out by officials who worked in Brasília.

“The inquiry, according to the authority itself, is not investigating the regularity of the extraction of wood, paying attention to the absence of any mention of Law 9,605/98, but acts that, even according to the police thesis, sought to regularize the situation. And, as such, all acts took place in Brasília”, says the order.

In the decision that sent the case to Pará, Moraes points out that the evidence indicates that the crimes investigated would have occurred primarily in Altamira (PA), and therefore the Federal Court of Pará would be competent to conduct the investigations. “Thus, the records must be sent to the Federal Court of Altamira, to regulate the continuation of the investigation”, wrote the minister. 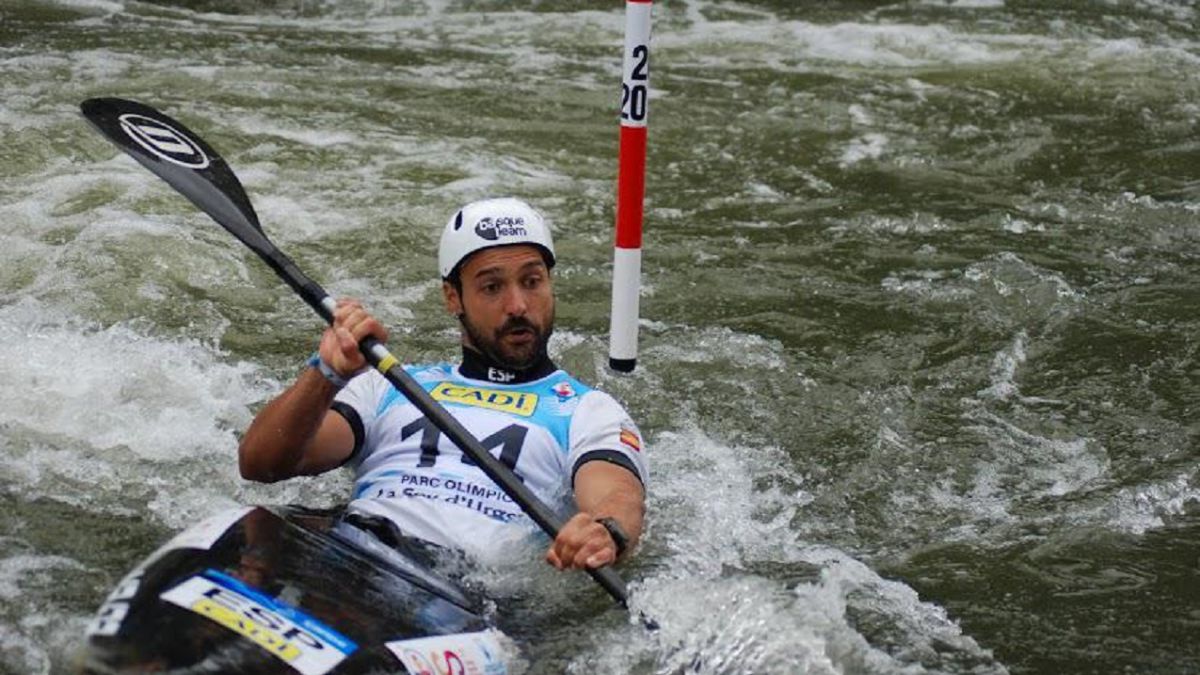