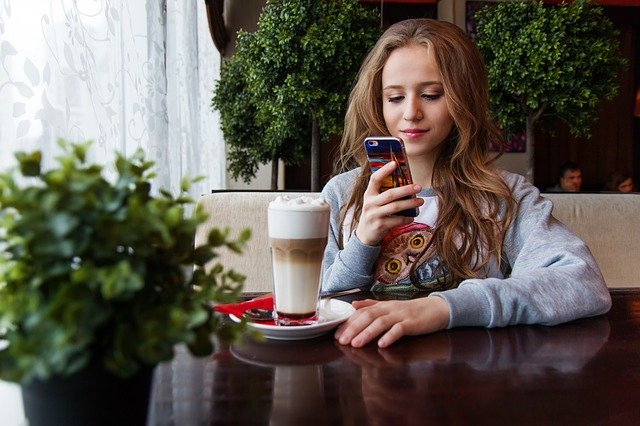 Tim, WindTre and Vodafone in the sights of theAgcom, the Communications Authority: the three telephone companies would not have adopted “with due promptness and exhaustiveness suitable measures to prevent the activation of premium services in the absence of the prior consent of the users, nor to prevent them from being charged even in cases of clear incompatibility of the service with the expression of consent “.

In particular, Tim will have to pay a pecuniary administrative sanction of 638,000 euros, WindTre of 812,000 euros e Vodafone of 754,000 euros. Furthermore, according to the resolutions, the three companies have not carried out consequent restorative initiatives, a correct and effective management of complaints and the full refreshment of users.

“Well, good news. It is a pity that the problem of activating unsolicited services in the telephony field is far from being solved,” he said. Massimiliano Dona, president of the National Consumers Union. “For a lifetime we have waged a battle against those who seek to unduly force the will of the user, activating services not explicitly requested by the consumer, who instead must always be free to choose. Even greater penalties would be needed to have a real deterrent effect”, he concluded. Donate.