Tilsa Lozano had an unexpected encounter when she took a flight to Miami with her partner Jackson Mora. The model and businesswoman told on her social networks what happened when she boarded the plane that took her to the United States.

She showed on her Instagram stories that coincided in the air vehicle with Magaly Medina and the notary public Alfredo Zambrano. The television host, meanwhile, was recorded with her husband in the same hall; both very smiling before the trip.

The same former member of Las avengadoras confirmed days later to a local media that they did meet and that, in addition, they greeted each other cordially before the eyes of the passengers.

“There was a corridor between the two of us, we weren’t close. (…) Everything was quite civilized. We are both television women, so polite does not detract from bravery. Besides, everything was cordial ”, Tilsa told Trome about the details of the meeting.

“I greeted her, it seemed like the right thing to do and she answered the greeting. Jackson did the sameWe just laugh, what are we going to do, they are things in life that cause laughter, “he added.

The ATV figure also spoke at another time about the coincidence and claimed to have taken it in the most relaxed way. “I always meet so many Peruvians on flights that it is normal for me. It’s like going to the Jockey and meeting someone, that is, I am not excited or faint with emotion, “he said. Medina.

“Now, if you tell me that Madonna or Lady Gaga was on that flight, I’d be excited,” he added sarcastically. 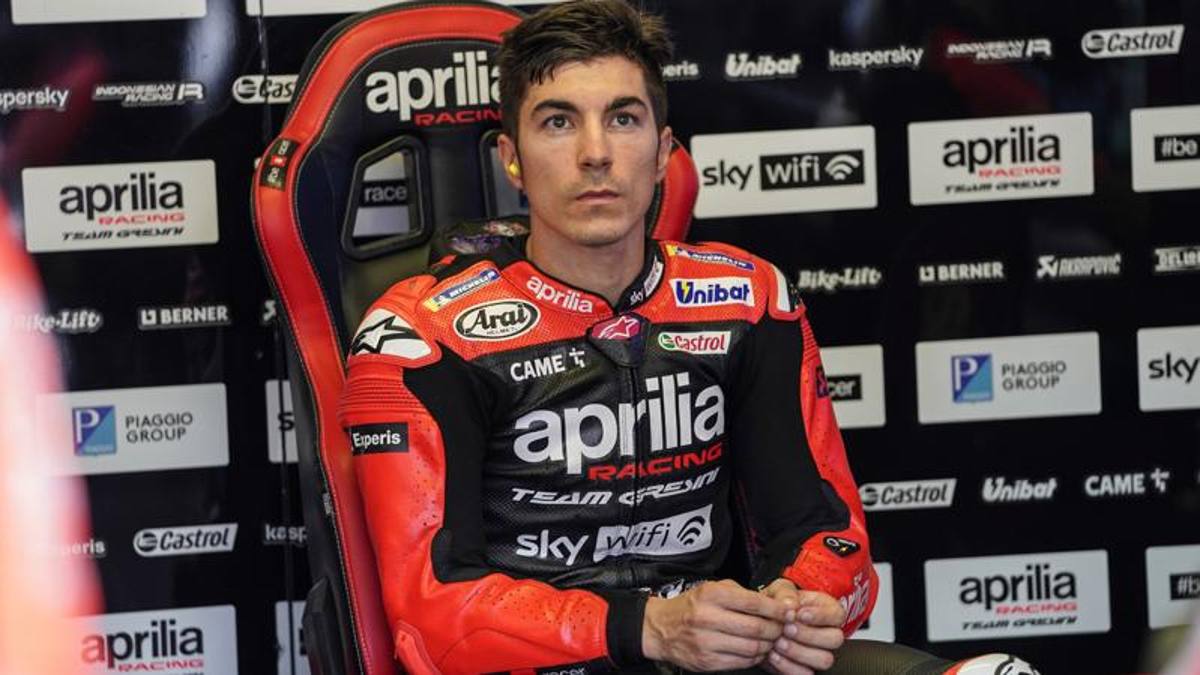 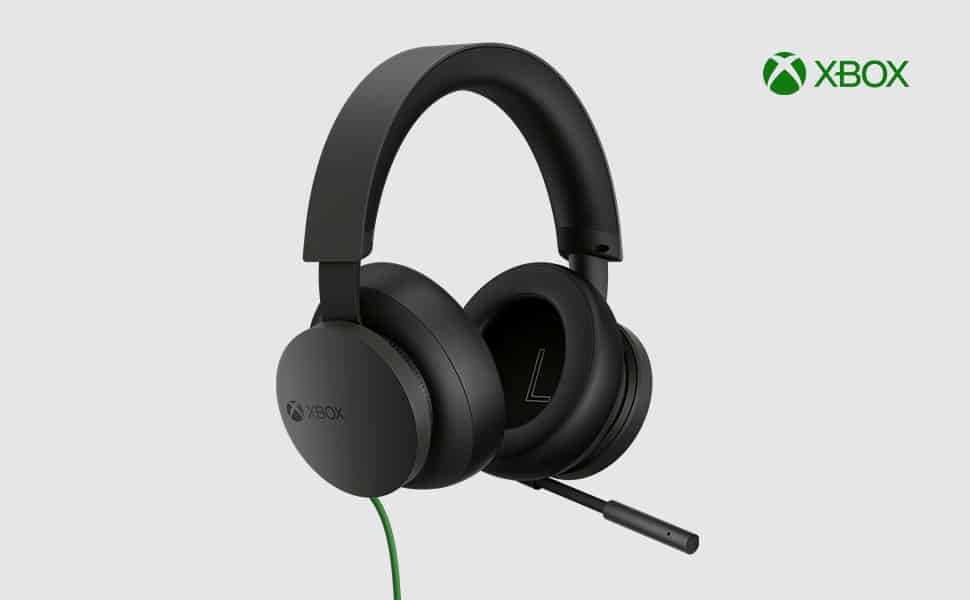