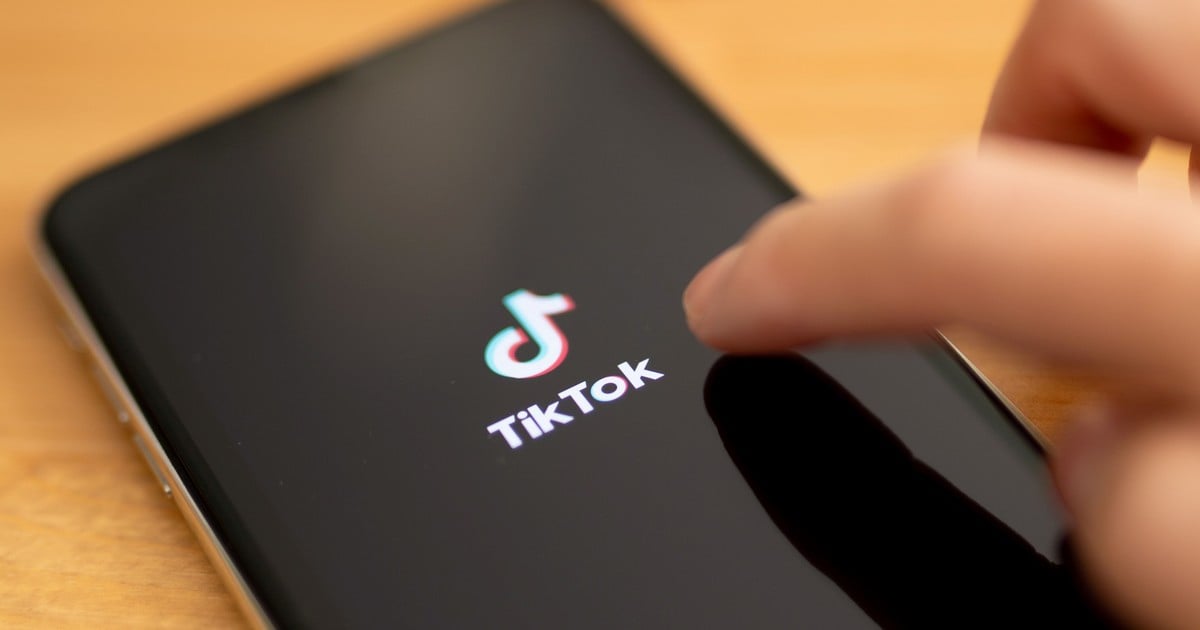 TikTok has long ceased to be a youth application to cover audiences of all ages and conditions. The Chinese social network for video sharing is now established as the most downloaded on the planet, surpassing competitors of the stature of Facebook, Messenger and Instagram.

The data comes from a global survey conducted by Nikkei. According to the Asian medium, for the first time since 2018, the year in which its study of social networks began, TikTok is positioned as the leading application in global downloads in 2020.

According to the report, the video social network reached 3 billion downloads. The application with the ByteDance seal is the first to reach this mark.

The leader TikTok, which leads the global ranking of the most downloaded social networks, was completed with Facebook, WhatsApp, Instagram and Messenger. These last four are under the orbit of the American Mark Zuckerberg.

Until 2021, Facebook had held that title without much opposition. Despite the fact that the youngest hardly used it, it managed to continue growing over the years up to over a billion downloads.

However, TikTok has proven to be a top contender, growing around the world at a rapid rate, dominating the rankings of all social networks and most of Generation Z’s free time.

The NikkeiAsia report points out that the pandemic served to massively boost its popularity, as many established artists were forced to cancel shows and tours. and they decided to mainly adopt this platform as a means of promotion.

With its short and effective videos, TikTok not only dominated the US market but also part of Europe and Latin America. Later, with the election of Joe Biden, the veto imposed by Trump was ended, although it continued to be investigated.

The model imposed by TikTok served as inspiration to other platforms who began to imitate his style. After their peaks in popularity, Instagram Reels or YouTube Shorts, they joined with a related proposal.

As did Snapchat in 2013 and Instagram in 2016, TikTok, the social network for videos you plan to implement your own Stories model, the ephemeral content function that disappears within 24 hours of being published.

Stories are one of the most successful formats. In WhatsApp they are known as States, while Twitter has decided to eliminate its version, called ‘Fleets’. TikTok will seek its own experience.

Stories could make it to TikTok

In the first instance, will launch a beta test that will be available only to some users of the platform and if it works, it will be expanded to other users.

The firm did not specify how long the pilot test would last or if it would result in a public launch. At the moment, the goal is to get information and feedback of users about this concept.

Those who have been able to access this format have seen a new sidebar, with options to create and share and view those of the contacts. They also disappear within 24 hours.

There is also another tab where you can see how many people saw a certain story and whether or not you are following those users. A button will allow you to click to follow people, if you wish. 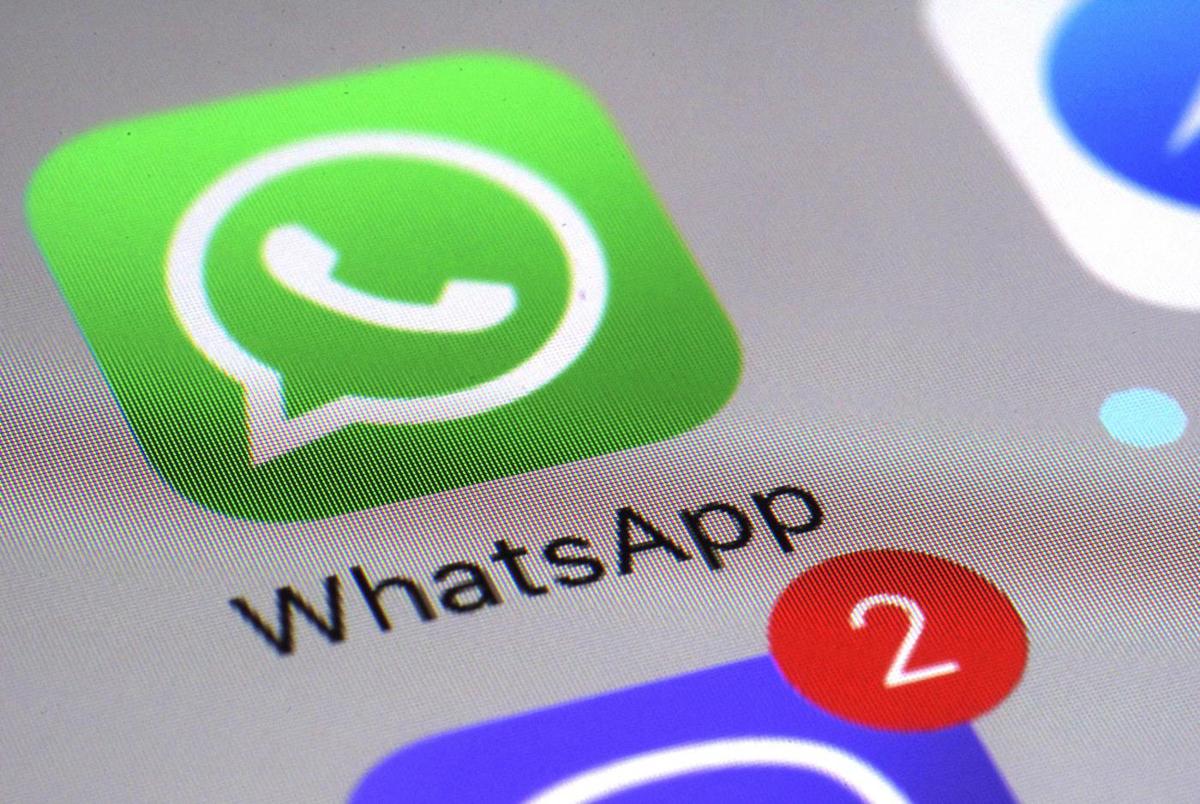 Covid, Tarantino (Si-Guida): ‘It has aggravated the state of patients with musculoskeletal pain’ 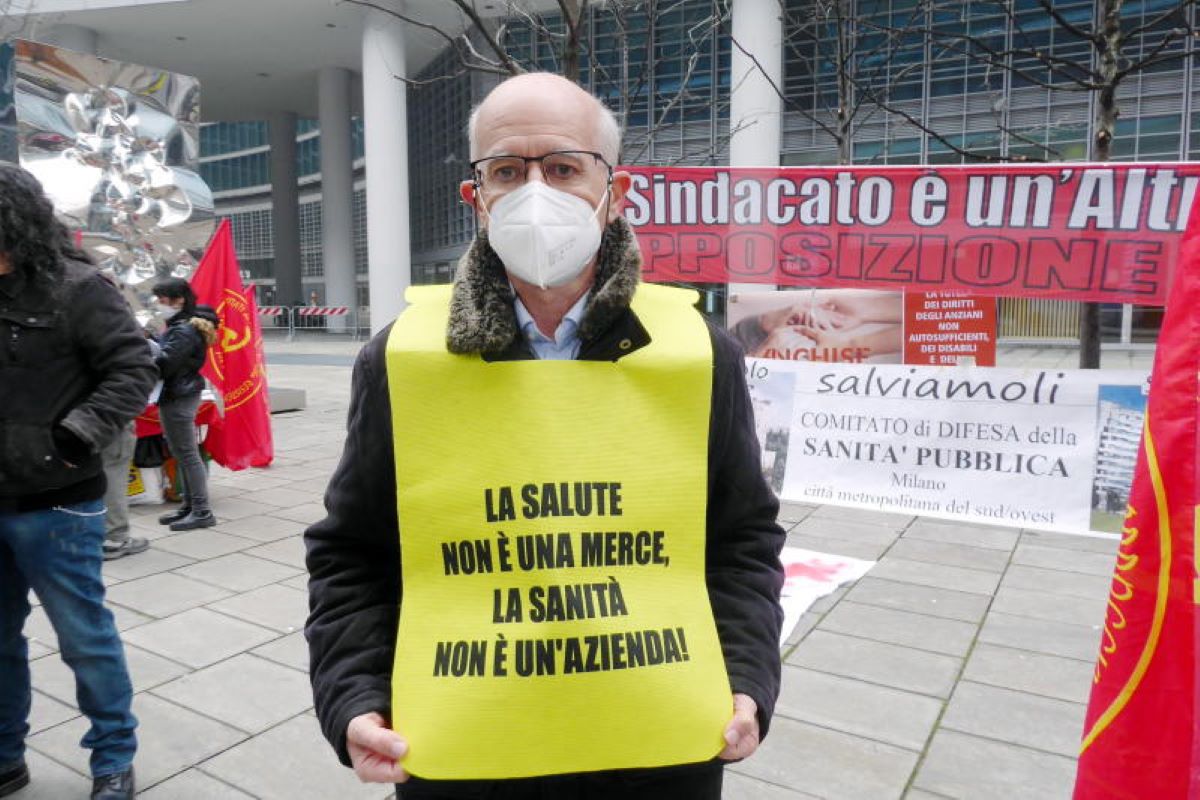