Tigres would seek to steal the World Cup headquarters from Rayados, prepare a new stadium for 2026

The FIFA World Cup Canada / United States / Mexico 2026 It will be the twenty-third edition of men’s football and will take place in three different venues, with the three North American countries hosting it, since it will be the World Cup with the largest number of participants in history, with 48 teams classified.

Given this situation, the host countries have selected their cities that will be venues to host the World Cup, in the case of Mexico, Mexico City, Guadalajara and Monterrey are the cities that have been chosen as hosts and their stadiums to host matches are the Azteca Stadium, the Akron Stadium and the BBVA Stadium, although the latter could be in danger, after the neighboring team’s intentions to build a new stadium.

With the World Cup just a few years away, the UANL Tigres will seek to build a new stadium before the tournament and thus take away the headquarters of the ‘Steel Giant’, home of their staunch rival, Rayados de Monterrey.

In accordance with The Sniper From the newspaper RECORD, the Government of Nuevo León and the San Nicolás de los Garza board of directors agreed to build a new stadium for the team, which would be built in the parking lot of the University Stadium.

In the same way, after the preparation meeting between the UANL Tigres and Austin FC at Q2 Stadium in Texas, the governor-elect of the city of Nuevo León, Samuel Garcia, affirmed that the new ‘Volcano’ will shake all of Texas.

“I told Nuevo León that the new stadium was coming and coming (to take the governorship) we are going to do it. There are many cutting-edge technological issues here, but I see that with the new volcano all of Texas is going to shake,” he said.

In such a way, that with the construction of the new property, the board would seek to request before the Mexican Football Federation that said new stadium be the venue for the World Cup and not the BBVA Stadium as planned.

However, the person who must authorize an apparent change of venue, if it is achieved, would be the FIFA and from the outset, that will surely be complicated.

The university team could have a new stadium waiting for the project to be confirmed, which would cost about $ 250 million and it would be built before 2025 and according to information from the journalist of Multimedia, Willie gonzalez, the capacity of the new ‘Volcano’, would be 53 thousand spectators.

Varane will undergo a Manchester United medical examination this Wednesday

The 10 most valuable free players on the market … with Messi at the helm!

The 10 worst Real Madrid signings in the last decade 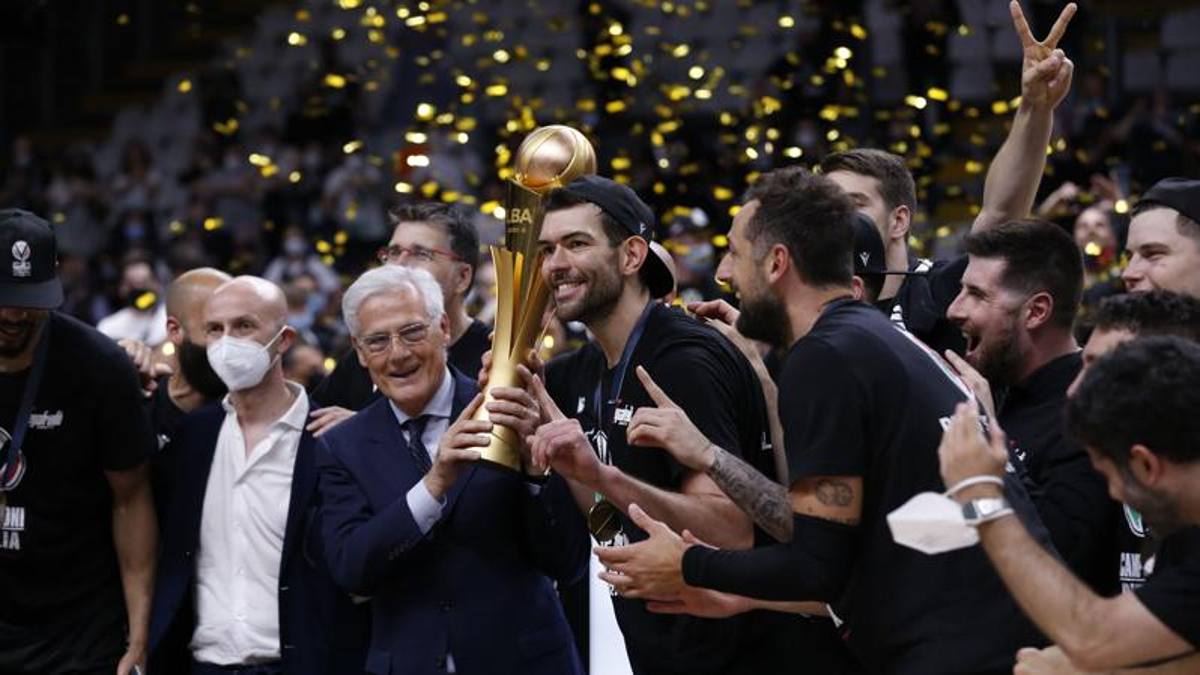 Serie A, the revolt of the clubs: “With 25% of the audience, the league is at risk”