Tigre: a woman with her two children threw herself from a moving car to escape her attacker 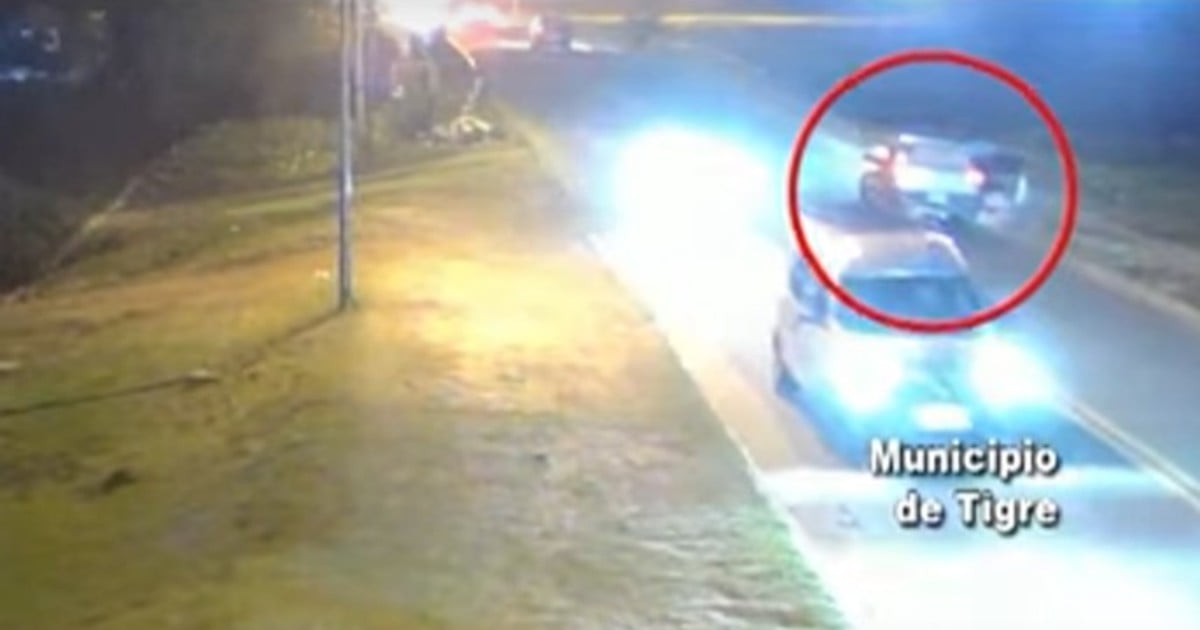 A 22-year-old girl had to jump out of a moving car together with her two minor children, one of them a baby, to escape from her partner who attacked her in the middle of a situation of gender violence.

The event transpired this Saturday but occurred on June 30 at the height of Croussac and Dorrego Norte in the town of Ricardo Rojas, Tigre district.

The police, through the monitoring system, were able to visualize the moment when the woman jumped out of the car, Volkswagen gol brand, with her children when she was attacked by her partner.

The mobiles that patrolled the area were quickly notified to go to the place and give assistance to the victims.

The police assisted the woman and her children, then the man was brought to justice.

🎥 | A woman was caught on a security camera throwing herself out of a moving car when she was the victim of #GenderViolence. Happened in #Tiger. The woman was assisted by agents from the local Operations Center and the man brought to justice. pic.twitter.com/PVHcNfqmuO

According to reports, COT personnel requested ambulance support to refer the woman and her son to the nearby hospital for medical attention.

For his part, the aggressor was placed at the disposal of the Family Justice, which was already processing a case for Gender Violence and that had a precautionary measure of restriction to get closer to her partner and her children, which she had not complied with.

The man identified as Juan Pablo Garro (27) He was arrested on charges of “flagrant disobedience.”

If you are experiencing a situation of gender-based violence, contact us free of charge at 144 24 hours a day, 365 days a year.