Tiger and Rory launch the golf of the future 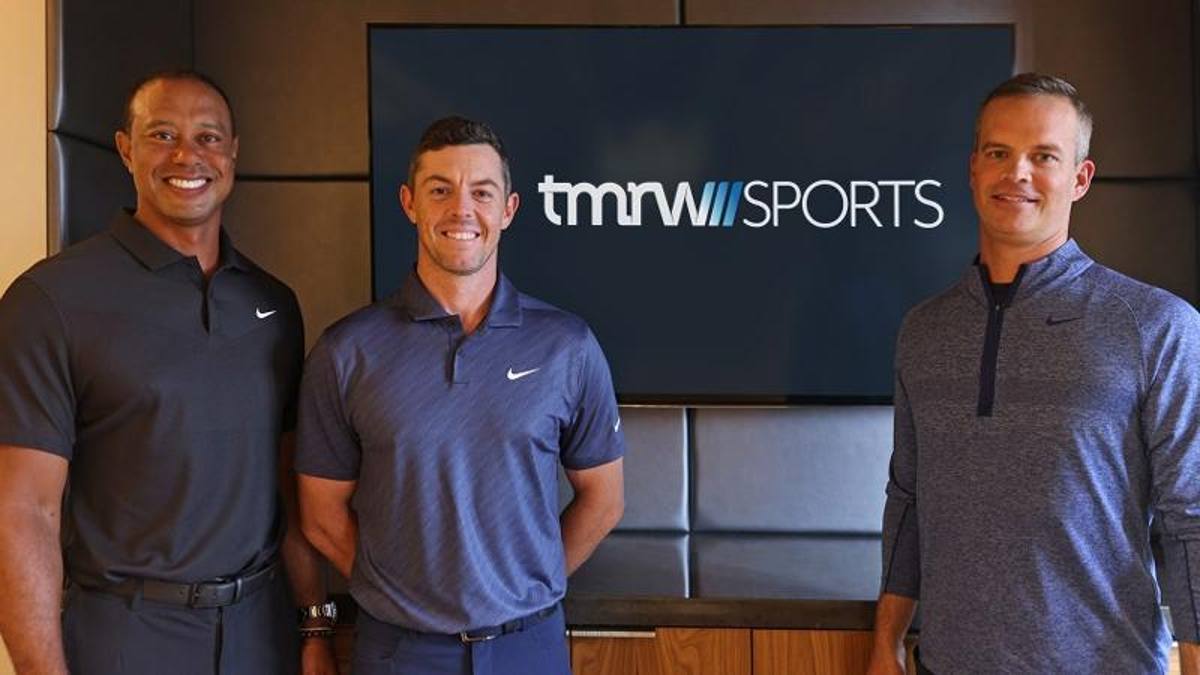 Woods and McIlroy have founded a new company that has devised a series of events to do in the stadiums: 3-on-3 challenges that guarantee maximum entertainment. And the Pga Tour, to respond to the challenge of the Arabs, raises the prize money

The future of golf has begun. Tiger Woods and Rory McIlroy have teamed up and offered the Pga Tour the key to facing on equal terms the challenge launched by Liv, the new Super League financed with Saudi Arabian money. Tiger and Rory founded “TMRW Sports” (pronounced tomorrow), a technology company, “with a progressive approach to sport”. With them Mike McCarley (sports executive), CEO of the company. The first project of this new company was presented immediately: it is called Tgl, a new league for mini teams of golfers (three per team) who have to compete inside a stadium in an event full of golf, music and fun. Two hours of pure entertainment. The project will start in January 2024.

See also  8 central defenders who will be released in June

The idea is to play 18 holes without going around a real golf course, but standing in the middle of a stadium full of spectators. The players will shoot towards giant screens that will replicate, in a virtual way, the holes. Then there will be real areas for approaches and putts. In this way the show can be enjoyed both live and on television, thus bringing a younger audience closer. The idea is to create two hours of show without a break. Mondays – the Monday Nights so dear to American sport – should be played from January to April, in order to cover a period when traditional golf is on (semi) hiatus.

At the same time as Tgl was launched on the Internet, Jay Monahan – commisioner of the PGA Tour – illustrated his parallel project to defend the American Tour from the challenge launched by the Arabs. And his tone was very harsh: “There is no possibility that the players who have decided to go to the other side can return to play on the Pga Tour. They joined the LIV Golf Series, they made their own choices and we ours. With several players we are in dispute. ” The Pga Tour has chosen the hard line and to counter the advance of the new economic power of the green has announced changes.

The circuit’s “elevated events” in 2023 will go from 8 to 12. With the best players on the tour pledging to play them all. The prize pools for these events, Monahan’s announcement, “will all be at least $ 20 million.” Not only that: the “Player Impact Program” will double and go from 50,000,000 to 100,000,000 and reward no longer 10 but 20 players. To receive special bonuses, who will be most able to engage fans and promote this discipline regardless of performance on the pitch.

Who is Sjostrom, the fastest woman in the world