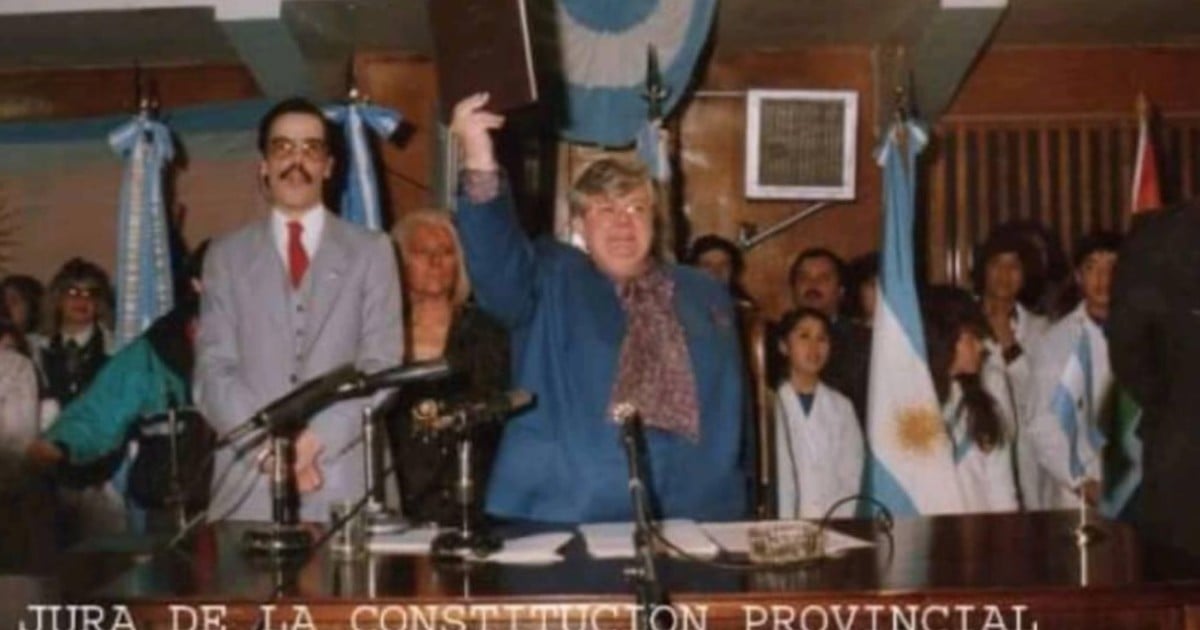 I was eight years old when he was born. Perhaps at that moment I did not understand what was happening. I only knew that my father, at 38 years old (my age now), had written with other people something called Constitución, which was the news of the year 91. And that the bank, where we lived, changed its name: stop be the Bank of the Territory, to be called Banco de Tierra del Fuego.

In a crowded gym, where not another soul entered, television showed in an unusual display the figure of Maria Elena Rubio de Mingorance, a woman with short hair and a blue suit, holding in her hand a black book that in her The spine read “Constitution of the Province of Tierra del Fuego Antarctica and the South Atlantic Islands.”

“The people want to swear to it”someone yelled from below. It was Miguel Fonte, director of the deliberative council of Ushuaia. But Raúl Alfonsín could well have said it, mixed with those present, who were hardly allowed to enter because there were too many people in the place. “Yes, I swear”roared the crowd. There were tears at the end of the world. A province had been born in that instant. June 1. 30 years ago.