Tiafoe and the worst serve in the history of tennis: more than 10 meters deflected

Incredible but true. The American tennis player Frances Tiafoe, current number 28 in the ranking of the Association of Professional Tennis Players, -ATP-, He was the protagonist of one of the most absurd images of tennis, which confirms his irregular season.

(You may be interested: Will Daniel Martínez go to the Tour as leader? Geraint Thomas gave details)

It happened to him on the grass surface in his match against the Kazakh Aleksandr Búblik, 39 in the world list.

(Be sure to read: Volleyball in the South American qualifiers: this would be the new format)

(We invite you to read: Shakira and Piqué: they reveal the tricks of the soccer player’s infidelity)

The two met for the first round of the Eastbourne ATP and, in the third set, the American made what is considered by many to be the worst serve in tennis history.

Far from crossing the ball to his left side, where the serve had to go, Tiafoe, of Sierra Leonean descent, took a ball that went wide a couple of meters to the right of the court, to the point that the ball was very close to hitting the ball boy which was located in the same sector as the American one.

See also  Alcaraz better than Nadal: triumphs in Rio and enters the top 20 at 18 years and 9 months

(Also read: Nacional vs. Tolima: the referees of the first game of the final have been defined)

Tiafoe fell 7-5, 6-7 (4) and 6-0 against Búblik, saying goodbye to the grass-court tournament played in England.

Just a month ago the American achieved his best ranking by reaching number 25 after this season he has reached the round of 16 in Miami and the final in Estoril. Tiafoe only has one title to his name, the Delray Beach Tournament, in 2018.

(Also read: ‘Supermán’ López, in serious doubt to run the Tour de France)Here you can see the lousy service of the tennis player who went viral:

The FC Barcelona is doing all the homework to reorganize the 'problemón' inherited by the old regime of Joseph Maria... 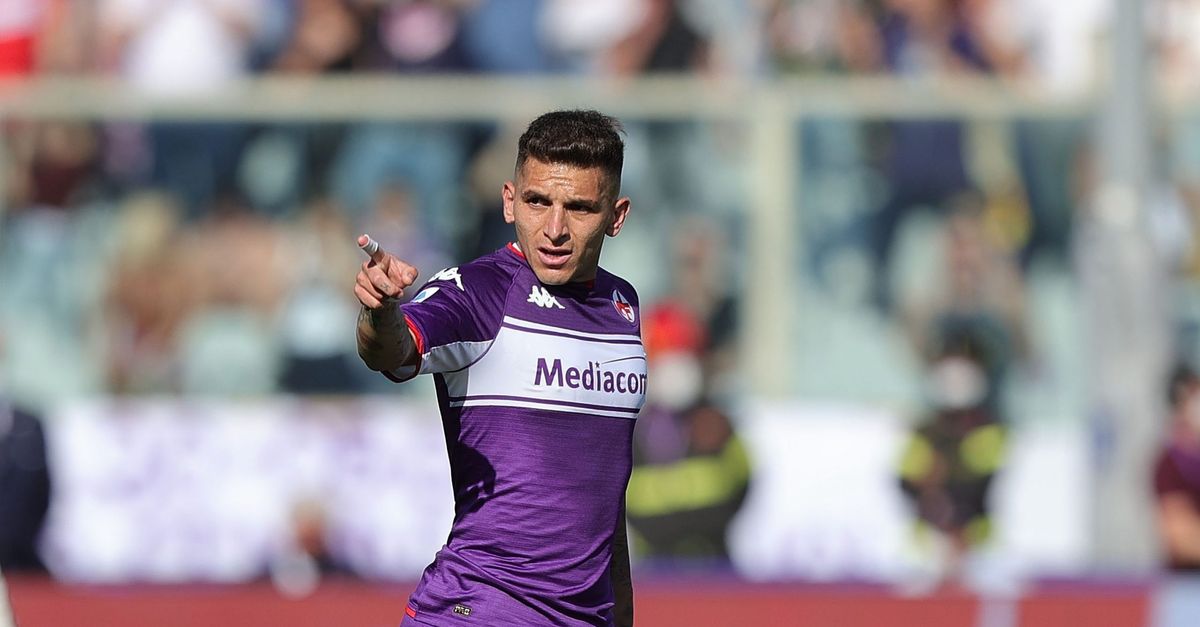 Torreira rejoices on social media: “Viola, always with you”. And she congratulates Nico

A special fan from TirchiaFrom Turkey, Lucas Torreira he makes his love for the lily cause felt once again. Through...