Et is a nightmare: While mowing the lawn in your own garden, a six meter deep hole suddenly opens up under your feet. That’s exactly what happened to a man in Bad Sulza near Weimar on Monday. The 62-year-old could only be rescued dead from the hole by the rescue workers. A police spokesman said the ground had steadily given way during the rescue efforts.

Could there be more sinkholes in the region? The Thuringian State Office for the Environment, Mining and Nature Conservation (TLUBN) began investigating on Monday evening to clarify this question. “From our point of view, there is no cause for concern for society,” said a spokesman for the authority on Tuesday.

Hole is cordoned off over a wide area

Since, according to initial findings, the hole has the shape of a bell and gets wider towards the bottom, it could happen “that the edge does not hold up,” the spokesman continued. “But beyond that, no increased risk for the wider environment is recognizable.” The barrier in a radius of 50 meters is sufficient.

Pictures were taken inside the hole by a team from TLUBN on Wednesday. Since further landslides are to be expected in the immediate vicinity of the collapse site, a fire brigade ladder truck supported the officials.

According to a TLUBN spokesman, the first results are not yet available after the camera inspection. The images should now be examined and evaluated. In addition, historical mine maps at the site would need to be further examined to determine whether the hole was created by a sudden sinkhole or is related to historical mining in the region. It will probably take a while before substantial results are available, the spokesman said.

Daybreaks, on the other hand, are usually caused by the collapse of unfilled old mine tunnels underground, which then break through to the surface and pose the risk of further collapses in the area. However, according to the TLUBN, this is rather rare. 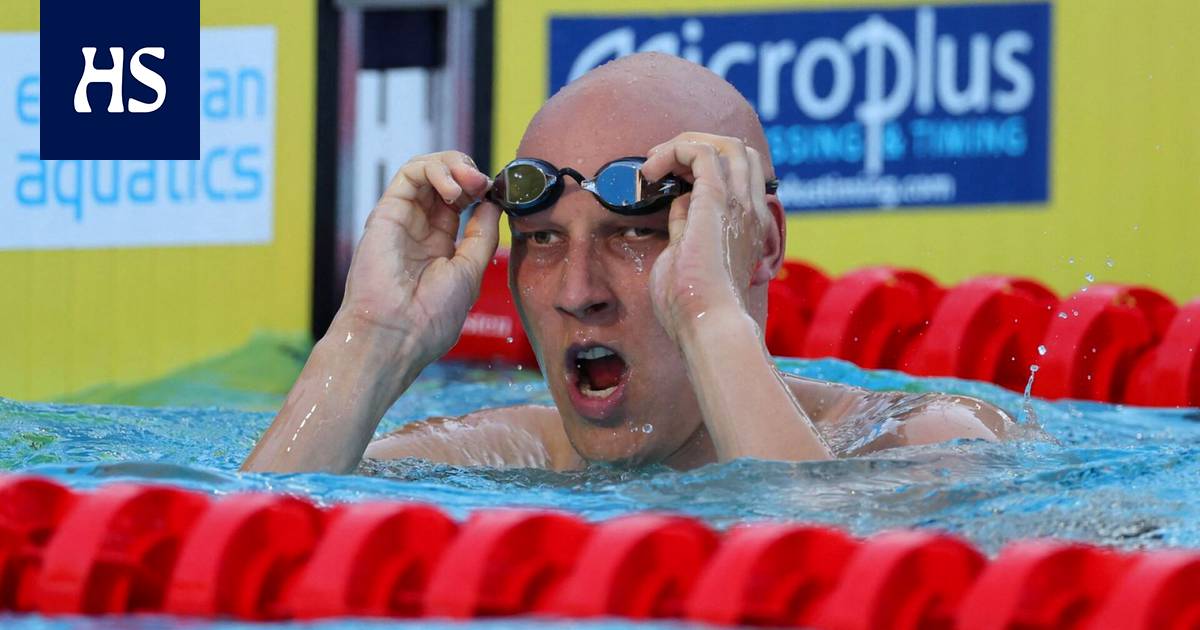 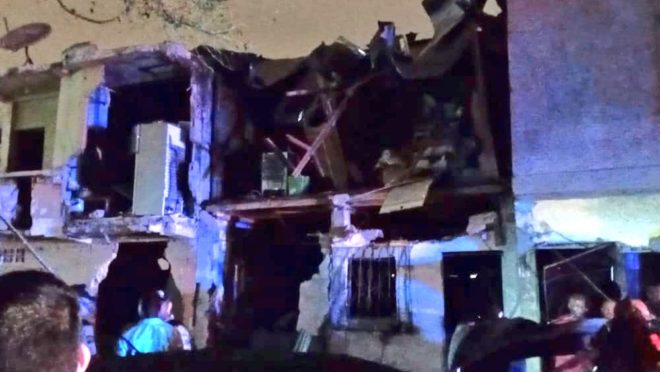 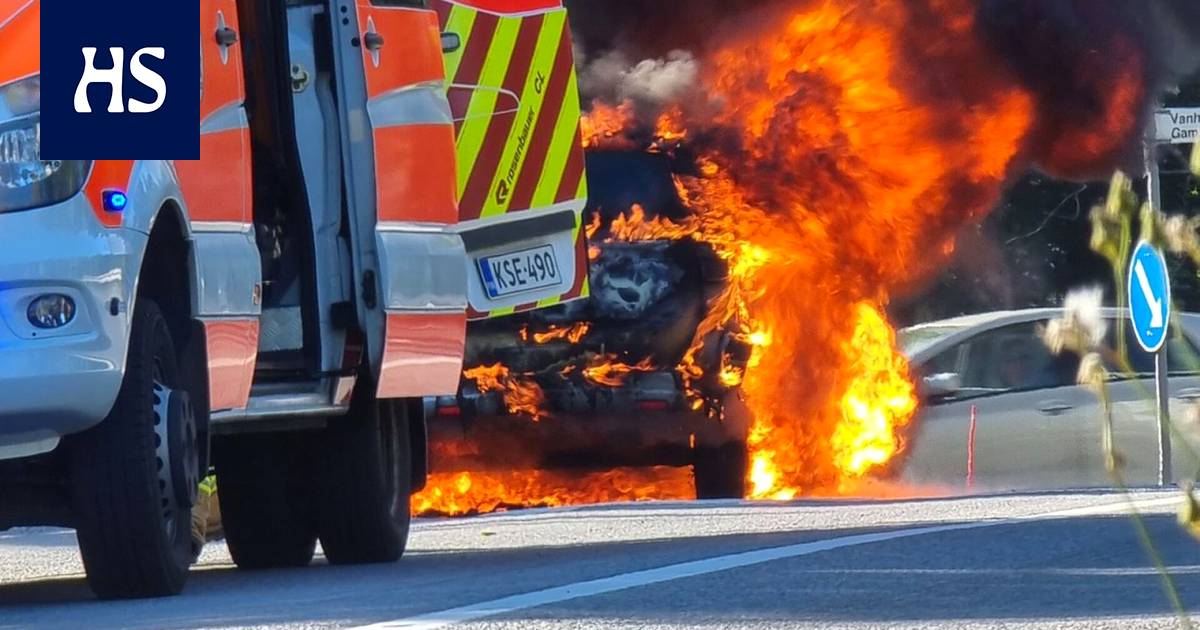