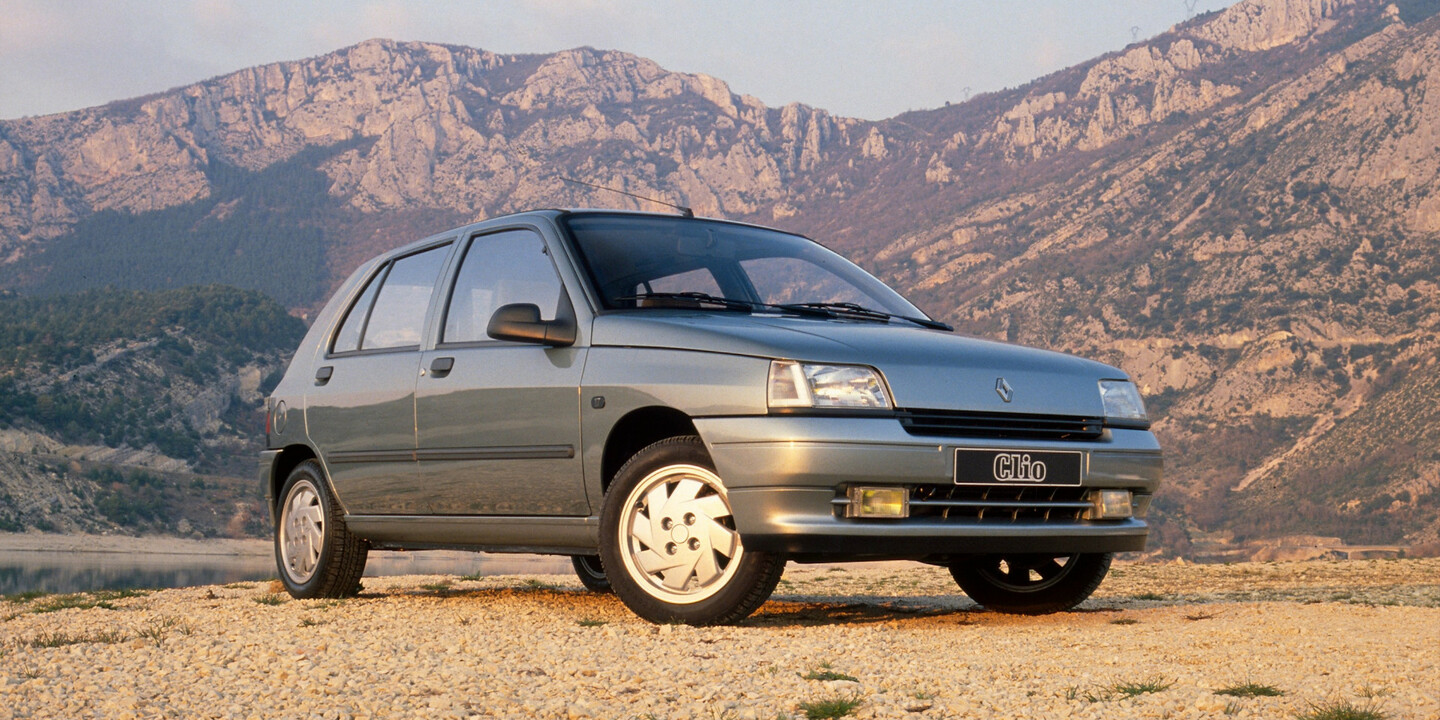 After all, every year of the first generation, from 1990 onwards, Renault sold about 250,000 Clios. Often much more than that. The little one was especially appreciated for its luxurious basic equipment, unseen among city sparrows at the time.

Not that that is the reason that the Clio gets its page here, by the way. The Renault only owes this to its sports models, from the 16S (or -V, depending on where you look for the hot-tempered Clio) to the iconic Clio Williams.

By the way, the Williams has nothing to do with Frank’s then F1 racing stable. Renault simply linked its cash register to the successes of Williams F1, which used Renault engines at the time. So thank the geniuses of Renault Sport, not Williams.

The rust devil. Especially the wheel arches and the body panels around the rear window are very sensitive. You should also keep an eye on the oil consumption, rockets from that generation dare to be quite lavish with that black gold.

Furthermore, spare parts are relatively easy to find, with the exception of specific accessories. They are becoming increasingly rare. You should also know that the gearbox of the 16V is not the strongest, a shortcoming that Renault helped with the mechanically similar Williams. So are you a bit handy and do you know such a JC5 box…

First the good news. The 1.8-liter 16V (or 16S from soup soup, as our southern neighbors call it) can be found in fairly to very good condition for a reasonable price. It goes without saying that the offer will be greater if you enter your search query in French.

The less good news is that the illustrious Williams, which you eventually want, requires the financial equivalent of a modern Mégane. So if you don’t have at least 20,000 euros for it, you don’t even have to think about it

The inevitable Peugeot 205, of course. The GTi is of course the nicest (and most expensive), but it remains cheaper than the Williams. The Corsa GSI or the Citroën AX GTi can also bear the name hot hatch to honor.

This article also appeared in AutoWereld 403