“Thromboses detected after the vaccine are rare, they do not correspond to those usually seen in the general population” 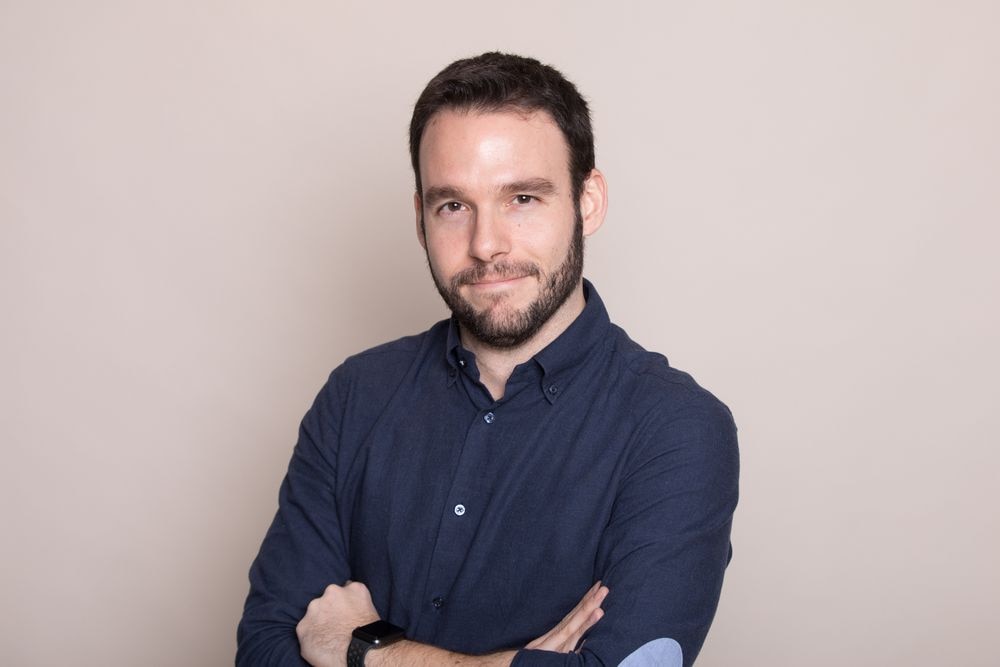 The Spanish Society of Neurology is helping to analyze three venous thrombi that have occurred after vaccination with AstraZeneca in Spain. David García Azorín (Yecla, Murcia; 33 years old), member of its board of directors, analyzes the temporary withdrawal of this drug and explains the peculiarities of these cases.

Ask. Why has vaccination with AstraZeneca been stopped?

Answer. Normally, when a new drug is started, a pharmacovigilance system is established. When a trial is done, even though many subjects may participate, it is not the entire population. There is a group of adverse effects that can be so rare that they are not seen in the trial, but are later detected in the population. In the pharmacovigilance system there began to be alerts of cases of venous sinus thrombosis. As it coincided in time with the administration of the vaccine, it was decided to investigate it, because it is something that also occurs in the general population.

P. How often does it normally occur?

R. The usual frequency is slightly less than two cases per 100,000 inhabitants per year. It has been related to the vaccine because of the relationship in time: people who have suffered it had been vaccinated not long ago. Second, the frequency of this adverse effect has been higher than it should be during the observed period.

P. What is the usual profile of the patient?

P. What peculiarity is there in the thrombi observed after the vaccine?

R. Venous thromboses were a bit rare, they did not correspond to those usually seen in the general population. They were unusual for being especially serious. Normally they are something serious, but in some cases they were massive thromboses that affected not only the brain, but other organs, such as the spleen, liver, lungs, deep venous system … And it has also been observed that in some patients in addition to thrombosis had very low platelets. This is very rare in people who have a normal venous thrombosis. What is being studied now is that it could be a phenomenon that is either similar to disseminated intravascular coagulation or a dysimmune phenomenon and that this is what is causing the blood to thrombose in the venous system and that there is an affectation of the number of platelets so striking.

P. In other words, that it affects the immune system?

R. What is believed is that it may be an abnormal response of the immune system and that causes the number of platelets to drop.

P. And why is it plausible that the vaccine can cause these thrombi?

R. Yes. Until this is clarified, as it is a potentially serious adverse effect, it is necessary to be very sure that the vaccine can be administered calmly and safely, because if it is not a greater risk to assume than previously believed. That is why the decision has been made to stop, to analyze the situation, study the data well and decide if it is worth continuing with the vaccination process in this vaccine.

P. Is cerebral thrombosis of this type usually fatal?

R. 8% of the people who suffer from it die. It can also cause a venous cerebral infarction, which is a bit different from a normal stroke. The venous produces it because as it does not drain the blood because the venous system is clogged, it means that although blood with oxygen arrives, the venous one cannot reach the heart because enough oxygenated blood cannot reach the area where the thrombus is and that area is ischemic.

P. Why is it more common in women?

R. It appears to be hormonal, because estrogens have been shown to increase the risk of thrombosis. In fact, among the risk factors for a cerebral venous thrombosis are contraceptives or hormone replacement treatments. Even in pregnancy there is an increased risk.

P. Are these treatments believed to have an interaction with the vaccine?

R. As there have not been many cases, it is being analyzed. Those detected in principle were all women. But some of the cases had no other risk factors.

P. In addition to the treatments mentioned, what are they?

R. Cancer, a person who has severe systemic inflammation or a very serious infection; With covid, many cases of venous sinus thrombosis have been described. Then there are hematological diseases in which people have some mutation in the coagulation system that predisposes them to thrombosis.

P. Is it treatable?

R. It has treatment, but it is very important to diagnose it as soon as possible. That is why an effort was made to disseminate what symptoms can be had and differentiate them from a normal headache or other symptoms and that people if they see a possible case is diagnosed as soon as possible and treatment can be given.

P. What are these symptoms?

The headache caused by cerebral venous sinus thrombosis is very characteristic: it may have a sudden onset, it may be located only on one side of the head, it worsens when the patient is lying down or exercising, it interrupts the night’s rest and, in addition to not responding to usual headache treatments, progressively worsens.

In Crimea, they called the sanctions barriers on the peninsula "complete stupidity"

Wilfand predicted a jump in atmospheric pressure for Muscovites

Graciela Ocaña replied to La Cámpora: ‘It is perverse that the retirees’ vaccines have been stolen’