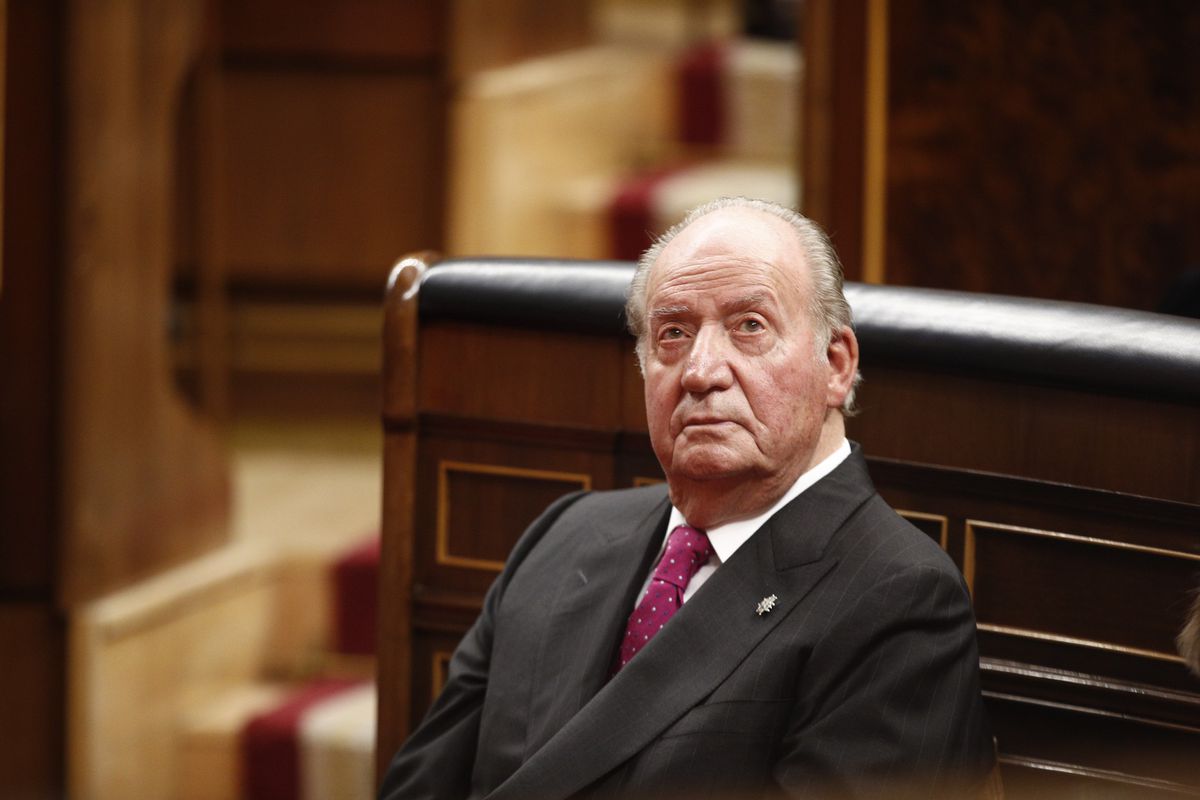 The investigations into the alleged collection of commissions by Juan Carlos I in the works of the AVE to Mecca built by a consortium of Spanish companies led by OHL have been in the judicial field for more than three years. Until reaching the Supreme Court Prosecutor’s Office, due to the status of the king emeritus, the investigations have previously passed through the National Court and the Anti-Corruption Prosecutor’s Office.

In September 2018, the former judge of the National Court Diego de Egea provisionally dismissed the piece Carol in which the recordings of the former police commissioner José Manuel Villarejo to Corinna Larsen, an examiner of Juan Carlos I, were investigated, in which she accused him of charge commissions for said work.

The magistrate and prosecutors considered the evidence provided by these recordings as “extremely weak” and agreed that the alleged payment of commissions for said work, if it had occurred, took place before the abdication of the previous head of State, so it would be covered by the inviolability established by the Constitution.

The Anti-Corruption Prosecutor’s Office led by Alejandro Luzón also requested the provisional file, but announced that it would open investigation proceedings for an alleged crime of corruption in international transactions, that is, for the alleged collection of commissions from the king emeritus. Since then, prosecutors have taken statements from Larsen and other witnesses and investigated Juan Carlos I for the alleged collection of commissions in the works of the second section of the AVE between Medina and Mecca in Saudi Arabia.

Almost at the same time that Judge De Egea was filing the case in Spain, the Swiss Prosecutor’s Office, as EL PAÍS advanced on March 4, 2020, opened an investigation into a donation of 65 million that Larsen received from an account of Juan Carlos I to name of the Panamanian Lucum foundation in the Mirabaud & Cie bank in Geneva. The judge of the National High Court Manuel García-Castellón and Anticorrupción asked the Swiss prosecutor Yves Bertossa for the information he had obtained on the 65 million received, on August 8, 2008, by the then head of State of the Ministry of Finance of Saudi Arabia.

In March 2020 and given the progress of the Anti-Corruption investigations, the Public Ministry decided to transfer all its inquiries to the Prosecutor’s Office of the Supreme Court, affecting a gauge who is no longer imputable. Then, the Prosecutor’s Office reported that the investigation focuses on “delimiting or ruling out the criminal relevance of the events” that occurred after June 2014, the date of his abdication. The Attorney General of the State, Dolores Delgado, led the investigations to Lieutenant Prosecutor Juan Ignacio Campos, a specialist in economic crimes.

In the investigations initiated by Luzón and his team, indications were already discovered that pointed to alleged crimes of money laundering, prevarication, influence peddling and tax crime, the same ones that the Supreme Prosecutor’s Office has reported on several occasions. The main objective was to follow the movements of the money handled by the emeritus king inside and outside of Spain and the inquiries have led to three different investigative proceedings.

The first focuses on a report from the Money Laundering Prevention Service (SEPBLAC), the Financial Intelligence Unit of Spain, in which it was alerted that the Mexican businessman Allen Sanginés-Krause, resident in the United Kingdom and founder of the investment group BK Partners, sent between 2017 and 2018 six transfers in the name of Nicolás Murga Mendoza, former colonel of the Air Force and assistant to Juan Carlos I. A part of these payments was transferred to accounts of holders of the royal family or people close to their environment. The Prosecutor’s Office has taken a statement from the businessman and the former military man. The first assures that they were donations to the king emeritus.

The second investigation proceedings focus on the Zagatka Foundation of Álvaro de Orleans, a distant cousin of the king emeritus, who paid more than eight million euros in private flights for Juan Carlos I and another three million for Corinna Larsen. The latter returned them at the request of Orleans. In this foundation Juan Carlos I appeared as the third beneficiary in the event that Orleans and one of his children died. In fourth and fifth place appeared Felipe VI and his sisters. After revealing this newspaper that the former head of state appeared as a beneficiary of this Liechtenstein foundation that moved 14 million, the Royal House announced the resignation of Felipe VI to any inheritance from his father and the withdrawal of his economic allocation.

A third investigation by the Supreme Court Prosecutor’s Office focuses on a trust (financial instrument to hide the beneficiaries of an account or inheritance) that moved 10 million on the island of Jersey discovered by the SEBPLAC. The environment of the emeritus king denies any relationship with these deposits.

These investigative proceedings, still unfinished, since letters rogatory have been sent to several countries, including Switzerland and Saudi Arabia, may conclude in the filing or in the presentation of a criminal complaint in the event that the indications of crime investigated. 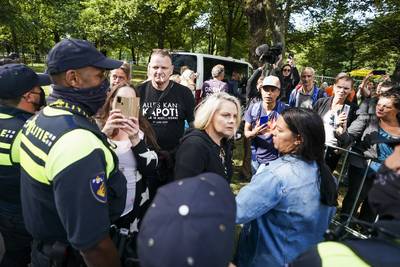