Three years after Avicii’s death: the 5 moments that marked the life of the Swedish DJ 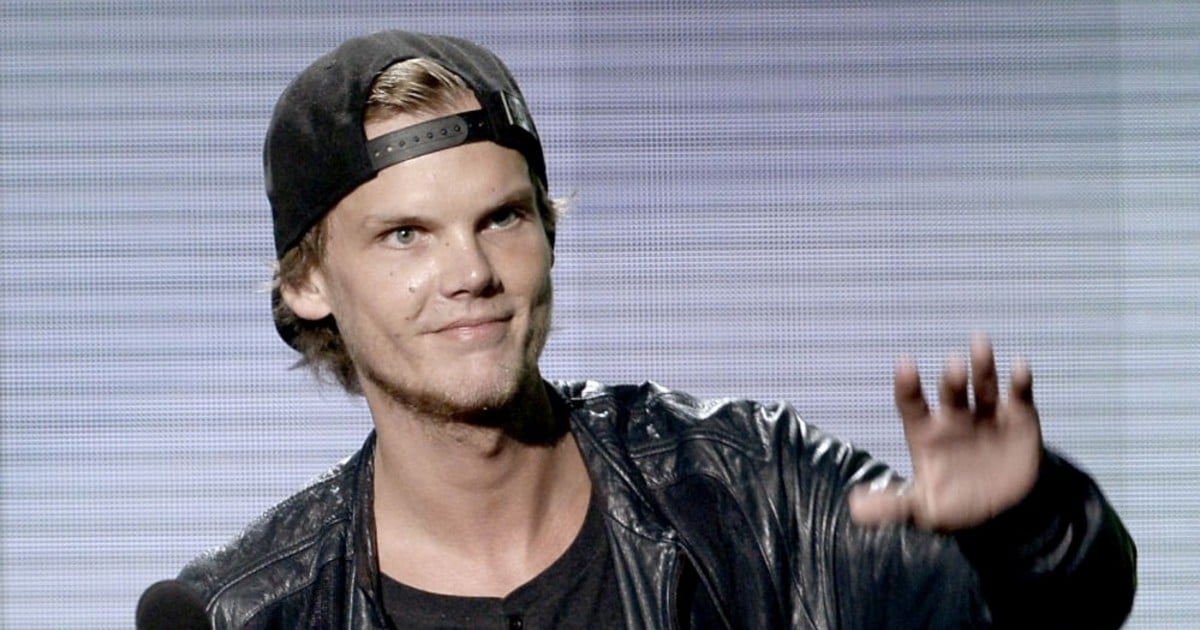 “With deep sorrow we announce the loss of Tim bergling, also know as avicii“, announced that April 20, 2018 the manager of the Swedish DJ that revolutionized electronic music. Three years ago, he had committed suicide in a hotel in Muscat, Oman.

At just 28 years old, the Stockholm-born had already given concerts in different parts of the world, and worked with the most famous singers. At the same time, he accumulated billions of views of his creations on different Internet platforms.

The DJ left unforgettable hits like “Wake me up”, “Waiting for love”, “Levels”, “The Nights”, among many others. But on his way to consecration he went through health problems and did not finish adjusting to the life of a superstar.

Avicii during a gala prior to the 2013 Grammy Awards. Photo: AFP

Then, 5 keys to trying to understand the road to success and the early and painful departure of one of the young leaders of world music.

Appearance in a talent show

The British DJ Pete Tong He discovered Avicii when the young Swede entered a talent show more than a decade ago.

Avicii achieved an overwhelming triumph with a piece that Tong later ended up releasing, with his record label, with the title “Manman”.

“He clearly had an impressive talent for building melodies and he showed great maturity in the way he put the tracks together,” the Briton noted back in 2014 in an interview with Evening standard., and even regretted not having signed a longer contract.

From anonymity to superstar DJ

Her popularity exploded in 2011 with the vibrant and euphoric “Levels”, which was worth the platinum certification for your sales record labels in at least 10 countries. And other dance floor hymns followed like “I Could be the One “ performed with Nicky Romero and with the country song “Wake Me Up”, sung by Aloe Blacc.

Specialists of the BBC they speak of a magic formula: escapist house productions, guest soloists to add depth to their pieces and make them more accessible and, of course, irresistible melodies.

Avicii left unforgettable hits like “Wake me up”, “Waiting for love”, “Levels” and “The Nights”.

A phrase of his remains in the memory, after it was suggested that he did not make “real music”: “Melodies are drawn, chord progressions are drawn. Mozart wrote on paper; DJs write on computers. I don’t really see the difference“.

Some data is enough to show the dimension that Avicii gained: Billboard magazine praised his productions, he became the first EDM DJ (in English for Electronic Dance Music) to make a world tour; and even participated in the closing ceremony of the 2014 World Cup and at the wedding celebration of Prince Carl Philip of Sweden.

Detachment with money and solidarity

After his death, the medium Celebritynetworth he initially estimated the Swede’s fortune at about $ 70 million, taking into account what he charged for presentations plus acquired properties.

Despite his fortune, Avicii never gave importance to material gains. “When I started making money I discovered that I really did not need it,” he said in an interview in 2013. And he explained: “When you have an excess of money, the most sensible, the most humane and the most obvious thing is to give it to people in need.” .

The artist’s health problems began in January 2012 when he passed 11 days in hospital for acute pancreatitis, apparently as a result of excess alcohol.

“It’s impossible to keep touring and drinking at the same time because you collapse. Especially when you’re playing in 320 shows per year“, he confessed in another interview

Avicii during a show in Gothenburg, Sweden. Photo: DPA

In 2013 he returned to the hospital. The doctors explained that they should remove your gallbladder, but he refused and continued with the tours. A year later, he had no choice but to undergo surgery. At that time he was also diagnosed with appendicitis.

Due to his constant health problems, Avicii announced that he was retiring from touring. His last concert was in August 2016 in Ibiza.

“The scene was not for me. It was not the shows or the music. It was always very hard for me. I think I was charged with a lot of negative energy,” he showed signs of depression in his statements.

He wanted his private life back. He felt a huge weight that he was having a hard time handling, and he needed to focus on himself for the first time in a long time, he confided.

For a long time he was happy. I shared photos traveling the world, as part of an internal search. And just a few days before his death on April 20, 2018, images with fans appeared at the hotel in Oman.

The last years The young Swede traveled the world, as part of his internal search.

In one of the last public images, he was seen with two followers at the Omani hotel. “Thank you @avicii for coming to Muscat Hills Resort, we hope you have a great time!” Wrote the establishment’s official page on his social media account.

Three days after the publication, there was found the corpse of the great Swedish DJ who, without a doubt, left an indelible mark on electronic music.