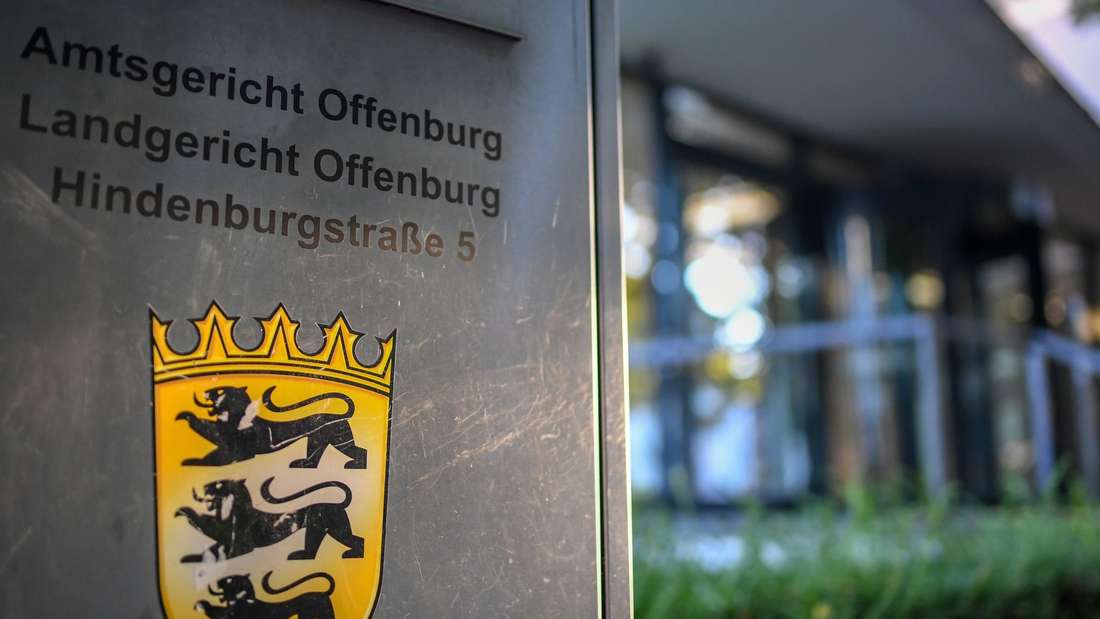 In July 2021 he was taken into custody. A verdict has now been pronounced in the trial against a 39-year-old for serious sexual abuse of children.

Offenburg – Because he offered his three-year-old daughter abuse on the Internet and abused her himself, the father has to go to prison.

According to a spokeswoman, the Offenburg Regional Court sentenced the 39-year-old to four years in prison for, among other things, serious sexual abuse of children and the production of child pornography. The verdict is not yet legally binding. The man can appeal against it.

According to earlier information from the public prosecutor’s office and the State Criminal Police Office (LKA) Baden-Württemberg, the investigators received a tip in July 2021 that a child was being offered via a platform. The father was then taken into custody.

See also  Delia Duran: controversy over the sentence on the competitors' contract. All piloted?

Investigators searched his apartment in the Ortenau district and secured child and youth pornography files and other evidence. When evaluating cell phones and storage media, the officials found evidence of other potentially pedosexual people. Therefore, according to the information, the LKA took over the case and has since initiated several procedures.

During the trial before the youth chamber, the accused essentially confessed and protested that he was sorry, as the court spokeswoman said. His defense attorney had requested that the accused be sentenced to a suspended prison sentence of no more than two years. The public prosecutor’s office, on the other hand, had pleaded for six years and three months. The co-plaintiff’s representative agreed. dpa 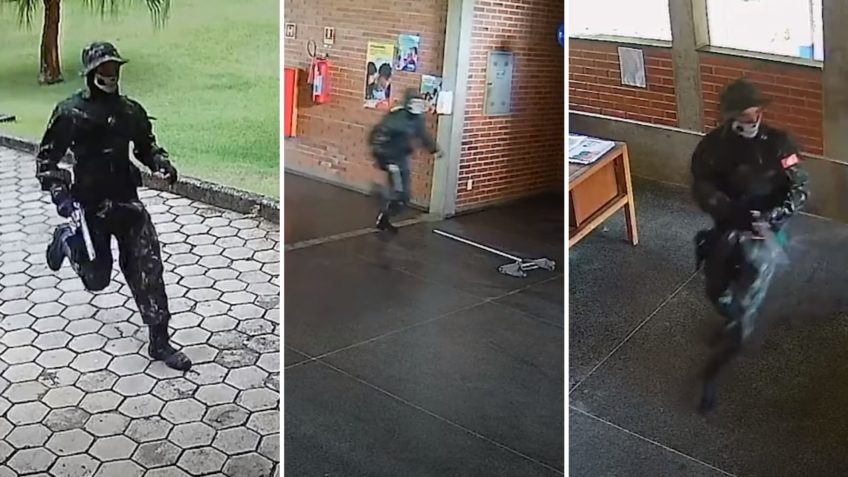 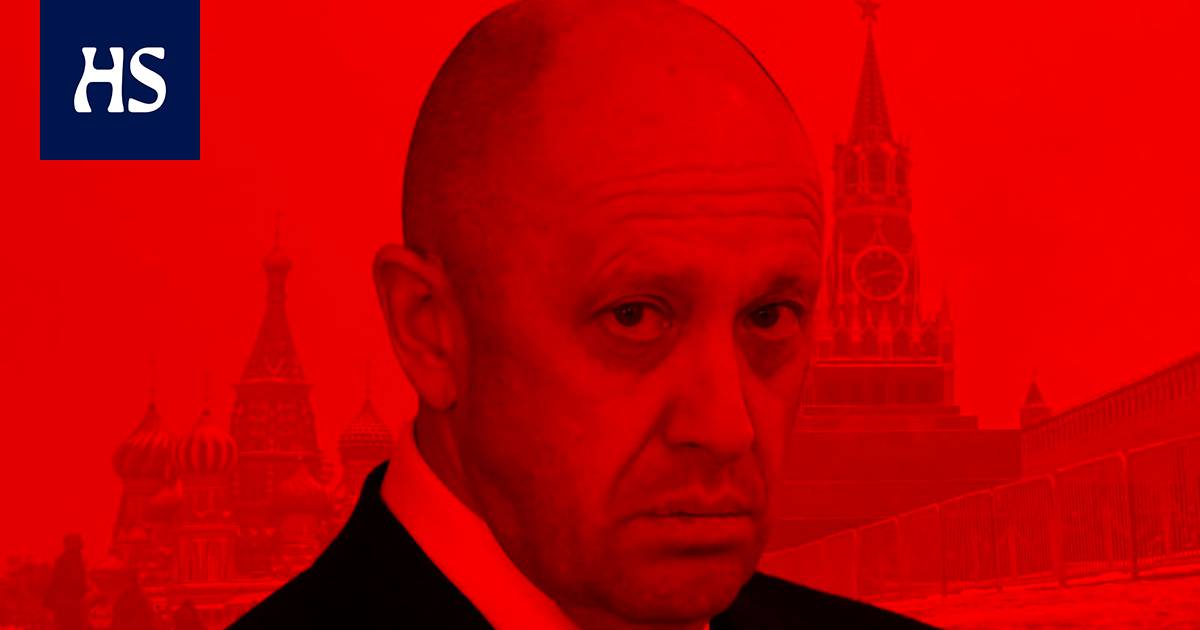 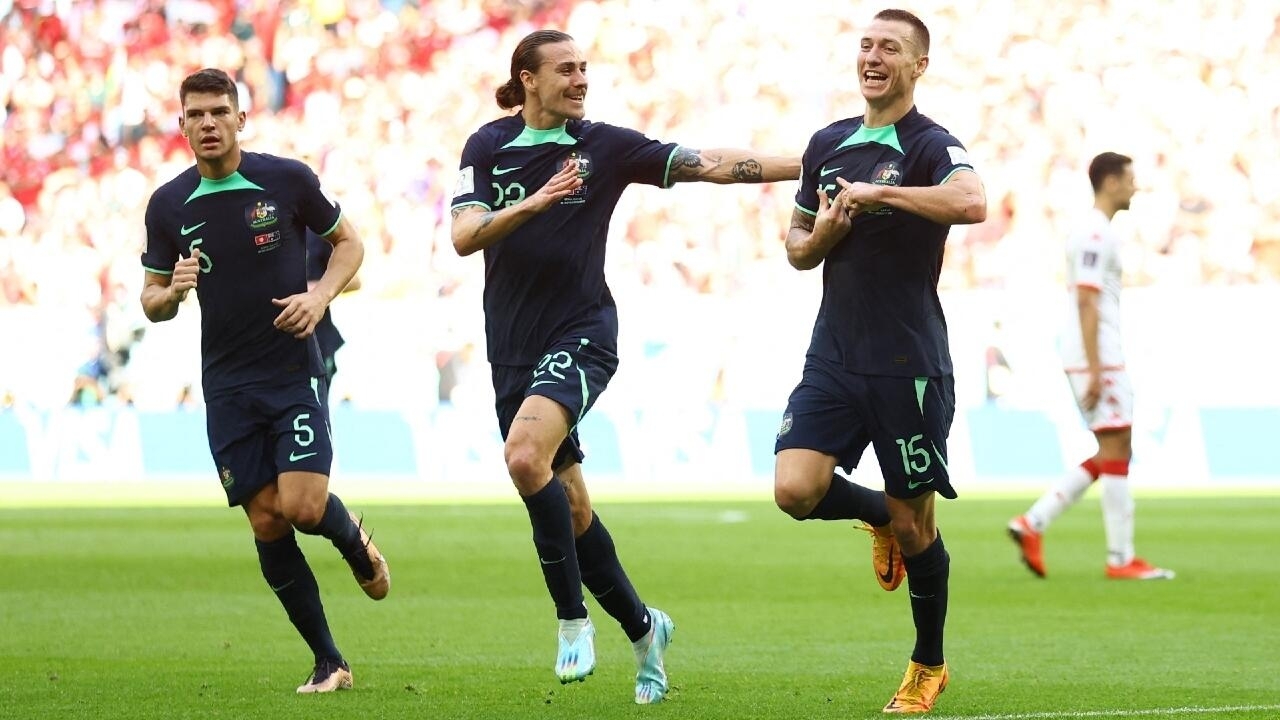 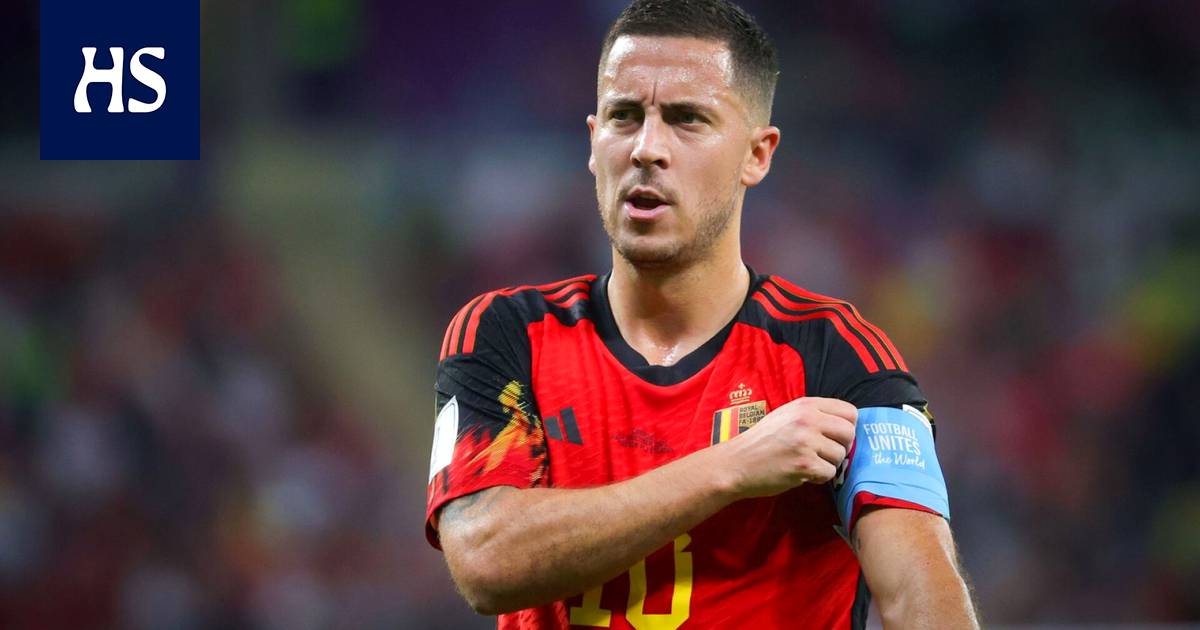